You are here: Home › Homeopathy in 30 Days Content › The Vital Force – What It Is and What It Does 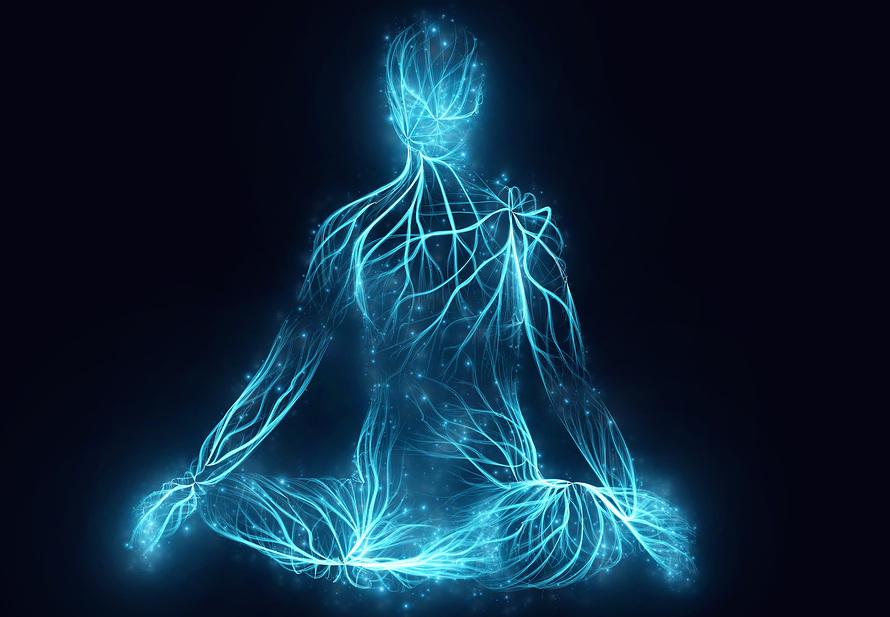 Health and the Role of the Vital Force

All living things have an integrated force that maintains and directs life. This is true whether that living thing is human, plant, or animal.

This force is a form of energy that underpins all biophysical and biochemical processes and separates living from non-living matter.

Throughout history, this spark has had many names and been described in many ways.

In the English-speaking world it has been called the innate intelligence, life principle, life force, vitality, dynamis, regulatory force, or vital energy. In other cultures it has been known as qi, chi, or prana. Hahnemann, the founder of homeopathy, called it the Vital Force.

The Vital Force is an energy that enables all living things to self-heal, maintain equilibrium or homeostasis, and preserve life by adapting to environmental changes.

In the case of the human body, the Vital Force directs the different body systems to function as a harmonious whole, in much the same way a conductor directs the separate parts of an orchestra to produce a single pleasing piece of music.

The Vital Force and Disease

When a plant or animal is diseased, or when we become unwell, we often look to the symptoms as the cause of the problem. In reality, symptoms are only secondary changes – products of a deeper disturbance.

Apart from injury, the symptoms of disease and ill-health can only occur when there has been a disruption to the energetic Vital Force. This disruption can occur from psychic (mental rather than physical) shocks such as deep grief, prolonged anxiety, terror, disappointment, or even extreme joy.

Physical shocks may come from infectious diseases, exposure to the elements, trauma, malnutrition, extreme exertion, and so on.

The Vital Force, when disrupted energetically by one of these shocks, enters a struggle to regain balance and preserve life. In the course of this struggle, it produces signs and symptoms. These symptoms are not the disturbance but only by-products of the struggle.

In the case of acute problems such the flu, gastroenteritis, and headaches, the Vital Force is usually successful: we recover and symptoms subside.

Sometimes it is unable to regain balance, though, and the imbalance leads to death. On other occasions the acute problem gradually morphs into a chronic disease.

Chronic disease may arise from unresolved acute problems, or directly from the mental, emotional and physical assaults that are part of life.

Chronic diseases are too numerous to list but include problems such as lung complaints, digestive problems, skin disorders and various types of arthritis.

Unlike acute problems they do not go away but gradually lead to worsening health as the person ages.

Unless the end of life comes from a sudden acute event, most people die from the long-term damage caused by their chronic disease or diseases.

Remember: the symptoms are not the true disease- just the by-product of this deeper energetic struggle.

They do, however, give us important information on how to help the Vital Force correct and restore equilibrium so that the sufferer can be fully returned to a state of health.

How this is done and the role Homeopathy has to play is the focus of the next tutorial.

Remedy Responses: What They Mean (Part B)