You are here: Home › Therapeutics › 8 Homeopathic Remedies for Brain Fog and Poor Memory 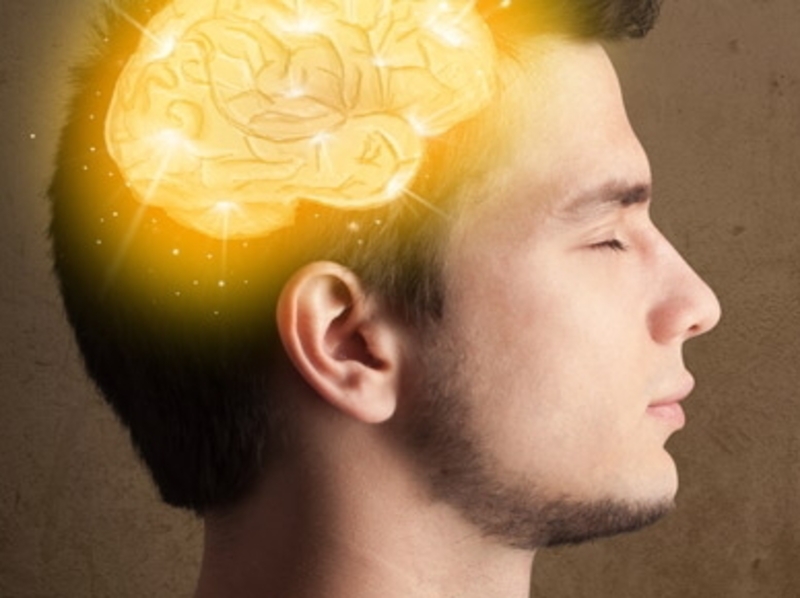 People find it difficult to concentrate or remember things for all sorts of reasons.

Anxiety, stress, food intolerances, headaches, or lack of sleep cause short-term forgetfulness while life-changing events such as strokes, head injuries, and dementia result in significant or chronic memory loss.

This article examines 8 key homeopathic remedies for poor focus, forgetfulness and memory loss. It also lists other health problems that may be present at the same time and point to the needed remedy.

When reviewing the following list of remedies it is important to know that it is far from complete.

What the list does show, however, is how memory and concentration-related symptoms vary from person to person.

Other Symptoms: People who need Ambra Grisea are shy, timid, and easily embarrassed. They blush easily, dread the company of unfamiliar people, are anxious about what people think of them, and want to be left alone. While forgetful and dreamy, they may also jump from one subject to another when talking, or ask questions without waiting for an answer. They find it difficult to understand what has just been read and have trouble with calculations – even simple mathematics. Sometimes they will sit for hours or days crying from sadness. Premature aging and senility often indicates the need for Ambra Grisea.

Other Symptoms: Those needing Anacadium Orientale have sudden loss of memory as though something is blocking the thought. They become hesitant, suddenly forget the names of people and things, and can even feel as if they are going insane. It’s a useful remedy for the sudden forgetfulness of anxious and under-confident students before an exam but also treats forms of senile dementia. Anacadium types are often confused about their identity, feeling and behaving as if they have ‘an angel on one shoulder and a devil on the other.’ They can be cruel, irritable and hard-hearted with a tendency to swear but also struggle with lack confidence or feeling helpless, hopeless and needy.

Other Symptoms: The memory-related symptoms of somebody needing Cannabis indica are very similar to those of someone who smokes marijuana. Things seem unreal to the point of disorientation or ecstasy and they may describe out of body experiences or say their body, or parts of their body, feel as if floating. The person is forgetful, often unable to finish a sentence and has a fear of losing control and of insanity. They feel confused and lose their way even in well-known streets. (Although this remedy is dispensed in potencies that don’t contain any trace of cannabis, it is still banned in ignorance by authorities in some countries because of its name and origin.)

Other Symptoms: Helleborus suits the symptoms of dullness, haziness and blankness of mind. It is often needed for poor memory following a stroke. The person finds it hard to concentrate and has a weakness of memory for what was just read, said or done. Often, things are not heard or seen properly. They are apathetic, concentration is difficult and they answer slowly.

Other Symptoms: Lycopodium suits those who once may have enjoyed intellectual activities but, because of their gradually deteriorating memory, now feel confused. It also one of the remedies that suits children with dyslexia, learning difficulties and behavioural problems. Children and adults misspell words or misplace words or syllables while talking. They are bossy and rude at home, irritable in the morning on waking, but polite and friendly with strangers. Physical complaints start on the right side of the body and progress to the left side.

Other Symptoms: Nux Moschata is indicated for those who feel vague or spaced-out – as if intoxicated. They are absent-minded, forgetful of what they were about to do, and use the wrong words, especially during headaches. Their mind is dull and they feel confused or bewildered. Thoughts suddenly vanish while talking, reading or writing and there may be complete loss of memory about the past. Sleepiness or clairvoyant states are often experienced.

Key Symptoms: Forgetfulness and apathy from grief. Brooding about the past and future. Aversion to talking.

Other Symptoms: Those who need Phosphoricum Acidum slip into indifference and apathy from a grief or significant disappointment. They brood, avoid talking to people, and dread the future. They cannot collect their thoughts, answer slowly, and are forgetful – especially for words – they hunt for words when talking.Their weakness of memory gradually leads to physical weakness.

Key Symptoms: Absent-minded and forgetful of words. Mistakes in writing or speaking.

Other Symptoms: Those who need Sulphur become increasingly absent-minded and find it difficult to concentrate. They have trouble thinking of correct words when talking or writing, often replacing correct words with incorrect ones. They may also repeat the question before answering to give their brain time to catch up and have a reputation of being itchy, lazy, tired, untidy or selfish.

While many simple and short-lived problems such as coughs, headaches and indigestion are easily treated at home, concentration difficulties and poor memory are usually chronic problems that are best managed by a qualified homeopath.

This is because the necessary remedies are unlikely to be found in a home-use kit, and potencies will have to be changed throughout the course of treatment.

The benefit of treatment by a practitioner is that as memory and focus improves, so should other co-existing health problems.

While short lapses of memory are common and usually nothing to worry about, increasing confusion and prolonged memory loss are of greater concern.

If you or someone you love experiences these problems, it is important to see a trusted healthcare professional to exclude serious disorders that may require a different set of remedies or treatment approaches.