You are here: Home › Research › A Short History of Homeopathy In India

During the past 200 years, homeopathy has flourished in India with broad usage and acceptance across all sectors of the population. 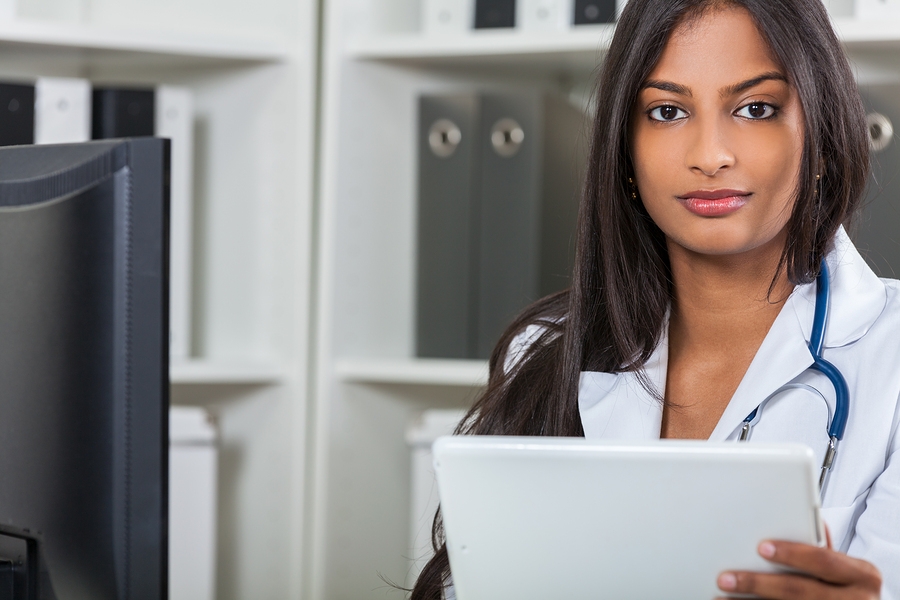 Homeopathy first reached the Indian subcontinent in 1810, during founder Hahnemann’s lifetime, and gained an early footing with amateur use by civilians, missionaries, and the military.

1851 saw the first indigenous hospital and dispensary established in Calcutta. From there, the medical practice of homeopathy spread outwards across Bengal to other parts of India.

In 1973, the Indian government recognised homeopathy as a national system of medicine and since then has largely funded it’s training and distribution

Homeopathy was introduced in India the early 19th century. It flourished in Bengal at first, and then spread all over India. In the beginning, the system was extensively practised by amateurs in the civil and military services and others. Mahendra Lal Sircar was the first Indian who became a homeopathic physician. A number of allopathic doctors started homeopathic practice following Sircar’s lead. The ‘Calcutta Homeopathic Medical College’, the first homeopathic medical college was established in 1881. This institution took on a major role in popularising homeopathy in India. In 1973, the Government of India recognised homeopathy as one of the national systems of medicine and set up the Central Council of Homeopathy (CCH) to regulate its education and practice. Now, only qualified registered homeopaths can practice homeopathy in India. At present, in India, homeopathy is the third most popular method of medical treatment after allopathy and Ayurveda. There are over 200,000 registered homeopathic doctors currently, with approximately 12,000 more being added every year.

Full Paper: A short history of the development of homeopathy in India