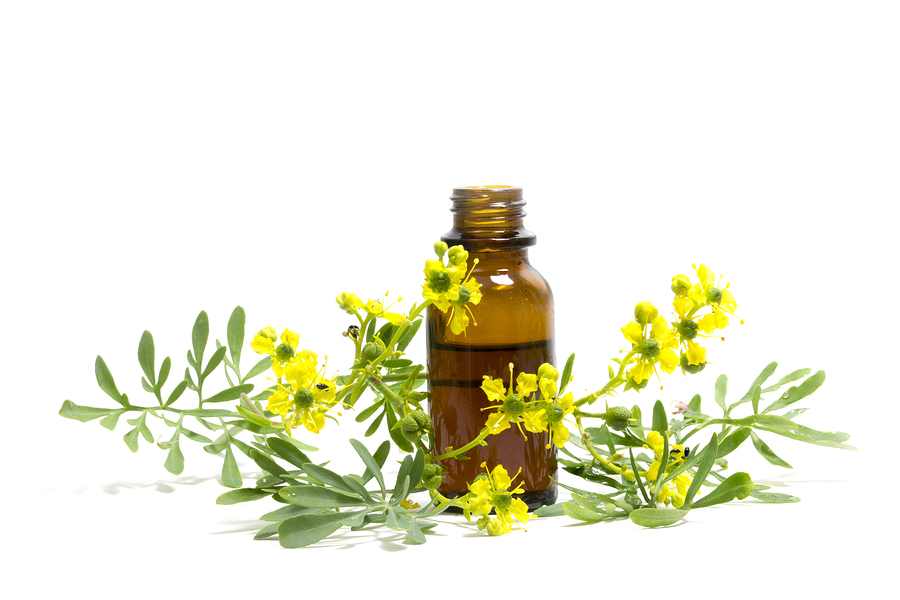 Curing sick trees with a simple dose of Belladonna, turning arid desert into moist, arable land and eliminating snails from hundreds of Perth backyards without a pellet or chemical in sight are among the successes of Dutch homeopath Vaikunthanath das Kaviraj, whose findings have the potential to transform agriculture in Australia and across the world.

It Began with an Apple Tree

Kaviraj, author of the groundbreaking book ‘Homeopathy for Farm and Garden’, turned his attention to agrohomeopathy, the use of homeopathic remedies on plants and soil, following a chance discovery in Switzerland 1986. “I was treating a family and their animals who are patients of mine”, he says. “The mother of the family asked if it was possible to use homeopathy on plants and I told her it was although I knew nothing about it. She said that being an ‘herbal wizard’ I should be able to figure something out!”

The mother wanted Kaviraj to heal her apple trees, which were covered in bright red spots resembling rust, were unusually thirsty and were producing sour-tasting fruit at a time when they should have been ripe for picking.

“The apple trees were on the south side of the farm house. They were covered in red spots and the owner said that the first one had developed the spots three days earlier after which, one by one, all of them caught it which is quite fast. It reminded me of the rapid onset of scarlet fever in children.

“Then I set about finding out if the disease displayed other features of scarlet fever. I asked ‘are they thirsty?’ and she said ‘yes, they need watering three times a day’. I always work on the principle that like a three-legged stool, a diagnosis needs three legs to stand on. I had my three legs – the speed at which the disease spread, the spots, and the thirst. They all pointed to the remedy, Belladonna.”

A few days after treating each tree with the Belladonna remedy the spots had disappeared and the apples were sweet and juicy again. “This was my eureka moment!” remembers Kaviraj. “From then on I was determined to develop agrohomeopathy further.”

Although he had read about the past use of homeopathy on plants, most recent experiments had been carried out by universities to prove that homeopathy has an overall effect on plants, not that different remedies can tackle specific plant diseases. Prior to that, plant homeopathy was first mentioned almost 200 years ago in the writings of Baron von Boenninghausen who was the son-in-law of Hahnemann, the founder of homeopathy. Boenninghausen noted that the excess or leftover remedies he threw into his plant pots were having an effect on the plants, but he never took the research further. Charles Darwin, after his miraculous cure with homeopathy , also wrote of the startling effects that potentised remedies had on plants. In the late 19th and early 20th centuries both Rudolph Steiner and Lilly Kolisko of the anthroposophical movement experimented with various substances on plants as well, but these were not true homeopathic remedies.

Awed by the possibilities of his discovery, Kaviraj set out to develop and systematically test agrohomeopathic remedies, and to campaign for them to be used in place of the chemicals that dominate agriculture today.

He was spurred by the thought of what would have happened to the apple trees were it not for the Belladonna. Apple tree rust is difficult to treat, spreads easily and kills infected trees.  “They may have had to root them up and burn them” he says. “With that particular disease, once it is there it is too late to do anything with conventional agricultural sprays. The family would have had to leave the trees to be sick throughout the summer. In the winter the spots usually disappear as it is a fungal disease, so they would probably have been sprayed then with a fungicide in the hope of killing the disease.”

Kaviraj’s next major discoveries were the dramatic impact of the remedy Helix tosta on snails and slugs followed by the effect of homeopathic Silicea which enables soil to hold large amounts of water and nutrients for long periods.

In 1990 Kaviraj moved to Australia so that he could experiment on sick plants on a large scale. His snail remedy quickly took Western Australia by storm, eliminating the pest from vegetable patches across Perth within six months of becoming publicly available.

However his results with Silicea were even more significant. After just six weeks of treatment a 100 hectare area of desert retained enough water under its surface that crops were grown where they would have previously perished. The implications of this for world farming, particularly in drought-suffering parts of Australia were, and still are, enormous.

“In Australia the soil is naturally very dusty and sandy”, he says, “so when water comes into contact with the soil it tends to collect a coat of dust and simply run off the surface of the soil rather than be absorbed. Silicea changes the osmosis of the soil particles so that instead of rejecting the water, the soil absorbs it. Any seed that is in there can then germinate.”

Kaviraj says that in South Australia, where long-standing farms have been battered by a succession of droughts, it is not sandy soil but a lack of organic matter that prevents the soil from retaining water.

“A big problem with Australian farming is the lack of worms and the fact that the white ants take the organic matter under ground. Only the Eastern seaboard of Australia has a native worm but it is present in small numbers only. This means that there is often only 2 – 10mm of topsoil compared with up to a metre in other countries. As a result, the soil is depleted and exhausted and needs organic matter to ‘feed’ it.

“When I lived in Perth I had a garden of sandy soil on top of limestone”, says Kaviraj. “I threw a container of worms on the soil and covered them with straw . The worms worked their way through the straw and created organic matter, and within a short period of time, I had a metre of topsoil.”

Kaviraj says that to maintain good levels of organic matter, farmers should leave straw and other organic debris on the land and add worms. They can then use agrohomeopathic remedies for specific problems as they are needed.

Instead of using sustainable approaches, many farmers turn to NPK – the industry’s most common type of agricultural fertilizer containing mainly Nitrogen, Phosphorus and Potassium. However, lack of absorbency in the soil means that this travels to the aquifers polluting the water network rather than staying in the soil.

“If farmers simply used homeopathic remedies instead, this destruction would be prevented”, believes Kaviraj. “The farming industry is one of the most environmentally harmful industries in the world. Apart from being much more expensive than homeopathic remedies and contaminating the ground water, the herbicides and fungicides they use are made from fossil fuels which lead to further pollution.

“By abandoning these products I believe we could reduce our consumption of fossil fuels by around 50 per cent and drastically reduce pollution. Not only that, by using homeopathic remedies, the plants would also be healthier. My experiments indicate that we would see a 30 per cent reduction in the amount of plants lost to disease, and plants would grow around 30 per cent bigger.  If we have 30 per cent more plants growing there would be more food, alleviating world hunger and the world’s CO2 intake would increase by 30 per cent, helping to combat global warming and the destruction of the ozone layer”.

Sadly, the reluctance of agricultural authorities and drug companies in many countries, including Australia, to embrace homeopathy as a legitimate alternative to mainstream chemical agriculture has limited its spread. Farmers in some lesser developed countries such as India, however, have grasped its significance and are leading the charge.

After may years of research and experimentation, Kaviraj finally published his ground breaking book on agrohomeopathy 2006. ‘Homeopathy for Farm and Garden’ is now in its second print run and along with Helix tosta and Silicea, outlines around 70 other remedies.

Before the release of his book Kaviraj had published articles on his research on web sites in India, where homeopathy is widely used and accepted. One of India’s leading homeopaths, Dr Abdul Lathif, translated the book into five Indian languages and started his own business producing and selling remedies to Indian farmers.

The book has also been translated into German. Last October, Kaviraj took a three-month trip to Germany where he instructed the publisher, Narayana, on how to make the remedies. Thanks to a strong marketing campaign, Narayana is making good headway in converting organic farmers in Germany, the original birthplace of homeopathy and its founder, Hahnemann.

A Chinese translation of the book will commence later this year, with a Japanese version to follow in 2010. Russian and Bulgarian translations are also at the planning stage as well as a Portuguese translation.

For online collaboration in your language with others who are also interested in agrohomeopathy, visit www.considera.org

The world is waiting.

Note: All agrohomeopathic remedies mentioned in this article can be found in the simplex section of the shop.