You are here: Home › Case Reports › Homeopathy for Brian 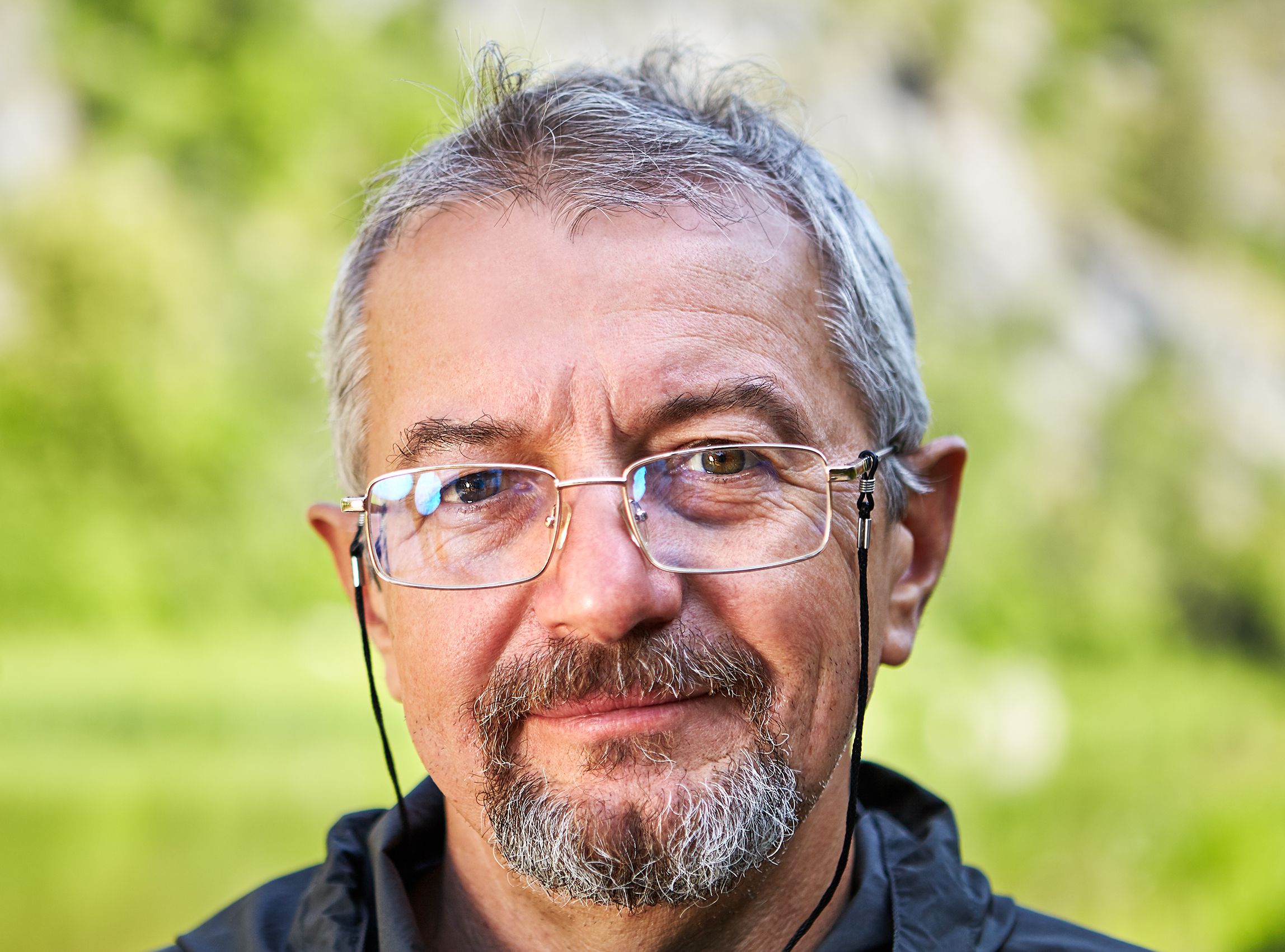 The anxiety had been a problem since childhood. Now, at 65 years of age, it was more than making life miserable.

His brain would freeze so he couldn’t think or talk if he had to cope with any form of confrontation. He would also get a disabling ‘fright or flight’ feeling in his abdomen.

Even thunderstorms, heights or the thought of ghosts would trigger the anxiety. Brian had been taking a magnesium supplement for his symptoms but it had only helped a little.

In addition, Brian suffered from digestive upsets. His stomach would bloat on eating and he was prone to large amounts of smelly flatulence. He occasionally developed cramping pains in the rectum.

His doctor scheduled a colonoscopy and endoscopy, their reports both saying that his bowel and stomach were in a healthy condition. With the symptoms he endured, Brian thought otherwise.

His doctor advised him to avoid those foods that had the worst effect on him. To further reduce the discomfort, Brian took digestive enzymes with each meal.

On further questioning during that first consultation, a few other health problems were uncovered. Brian sweated profusely. It was worse on exercise but could happen at any time of the day. He could wake frequently wake at night in a lather of sweat.

Surprisingly, he was also troubled by dry flaking skin. It was especially bad on his knees and on the fingers of both hands. There was also back pain, something he was receiving chiropractic treatment for.

Brian described his sleep as’ below average’. While he could fall asleep easily, he would then wake frequently through the night and have trouble drifting off again.

The remedy that most closely matched Brian symptoms at this point was homoeopathic Phosphorus (Phos.). He commenced the remedy, two times a week.

Over the first month of treatment Brian reported that he felt remarkably good. His anxiety had reduced by half and he’d even been able to deal with two major interviews without becoming a total wreck.

His digestive symptoms were slightly better and there had been significant improvement in his sleep, skin flakiness, and sweatiness. He was also no longer craving sweets.

In spite of these improvements, a few unusual symptoms had occurred. Brian had experienced hamstring pain and tightness in his left leg, a tickly cough, and a lot of rumbling movement in his abdomen. These were all symptoms from the past and only lasted for 1 to 2 days. I discussed how they were probably a ‘return of old symptoms’, and as such, a good sign that the remedy was working deeply and well.

While Brian was 70% improved by two to three appointments, full recovery took a total of two years. By this time his once monthly appointments were being scheduled at once every three months.

Somewhere around the halfway mark of treatment, Brian’s remaining symptoms were no longer responding to Phosphorus. Instead, they indicated a better matching remedy called Lycopodium clavatum (Lyc.). This is remedy completed the cure.

At the end of treatment, Brian reported a much greater level of happiness, feeling relaxed and confident, able to deal with conflict, and a total improvement in his other symptoms of dry skin, sleep disturbances, sweatiness, bloating, flatulence and rectal spasm. He no longer had to take digestive enzymes and was no longer needing his homeopathic remedy.

At Brian’s last appointment we discuss the extent of his improvement and the changes this had brought to his life. He then said something which up until this point I had been completely unaware of. Brian commented on how much his memory had also improved – that it was now the best it had been for many, many years.

For both of us, this was the ‘icing on the cake’ and further evidence of the widespread changes in health that take place when the needed remedy is prescribed.

Homeopathy Treats when the Cause is Unknown