You are here: Home › Research › Studies: Homeopathy for Arsenic Poisoning 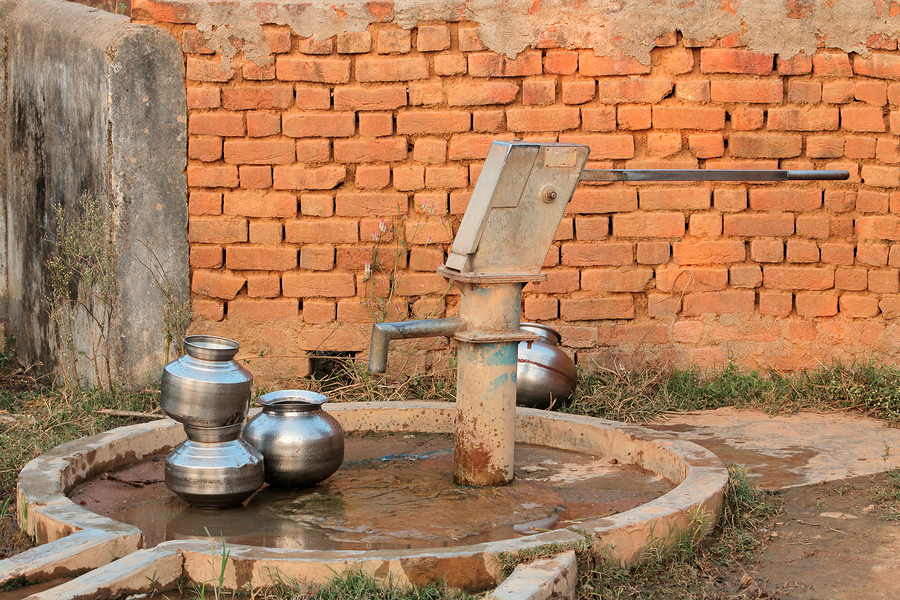 Groundwater in numerous parts of the world is contaminated by arsenic, and local populations are being slowly poisoned by it. Hundreds of millions of people are affected.

Researchers have explored ways of managing it, but so far the standard approaches of arsenic chelators, tube-wells, and watershed management have had little impact on affected populations.

In these trials, arsenic-toxic people were given the homeopathic arsenic. Over following days and weeks they excreted higher levels of arsenic in their urine, and their blood arsenic levels and other toxicity biomarkers dropped.

The researchers reported that the arsenic therapy, “…improved considerably the overall physical strength, appetite and food digestion, and also mental cheerfulness in these subjects with a general feeling of better health. Even within 2 months, some volunteers with severe skin complaints started showing some amelioration of their symptoms.”

These results demonstrate a simple and inexpensive method for detoxing the growing number people affected by this problem.

The only proviso is that arsenic poisoning cannot be completely prevented with homeopathy as long as the inciting cause continues – only ameliorated.

Clean drinking water is needed for ongoing health, but homeopathic arsenic appears to offer a simple short-term strategy for dealing with the health problems of those with arsenic toxicity.

Ameliorating effect of microdoses of a potentized homeopathic drug, Arsenicum Album, on arsenic-induced toxicity in mice