You are here: Home › Education › Benefits and Advantages of Potentisation 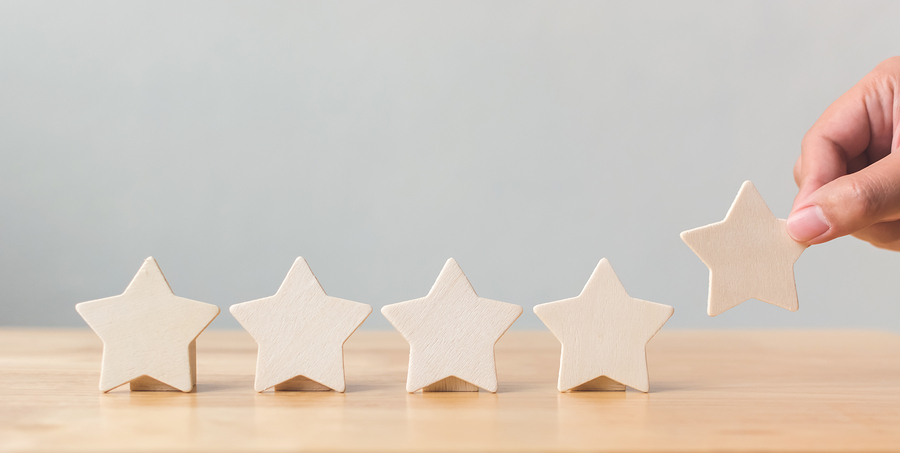 The key to creating safe and effective homeopathic remedies is potentisation.

The process is incredibly simple but benefits are huge.

Potentisation of chemical substances produces extremely safe and deep acting medicines. When prescribed according to the Law of Similars they also trigger profound healing effects within the body, something far more desirable than just the masking or suppression of symptoms. For 200 years homeopathic remedies have been used to safely relieve suffering in the unwell, the pregnant, young and old, and in animals. There is no reason why they should not continue to do so well into the future.

Remedy Snapshot
Lachesis muta is the name of the homeopathic remedy prepared from the venom of the highly poisonous Bushmaster snake of South America. Proving data and subsequent clinical usage of this remedy have shown Lachesis mutato be a remedy for intense, passionate, and very talkative people. In their state of imbalance, these people may have a cutting wit, struggle with feelings of jealousy, being competitive and sarcastic. They are prone to suspicion that can lead to paranoia and may seek revenge if they believe they have been wronged.

On the physical level, Lachesis types can experience hot flushing (especially women during the menopause) and many of their symptoms will be worse after waking from sleep and worse for hot weather. Symptoms generally commence on the left side of the body and extend to include the right. Lying on the left hand side will also aggravate symptoms. Problems of the skin such as cuts or boils will develop a purplish discoloration. The skin may also be very sensitive to touch or pressure. Lachesis states of imbalance can lead to heart disease, high blood pressure, and strokes as the person ages.There can also have a fear of these disorders and, interestingly, snakes.

Robert’s Story
Robert had developed extremely high blood pressure and heart palpitations. His doctor had commenced him on medication that was controlling the pressure but his palpitations had continued. They were worse if he lay on his left side at night and his whole chest felt so sensitive that he could not bear to have it covered even by his pyjama top. He slept with it un buttonedand the blankets pushed down. He spoke intensely and with great anxiety about his symptoms hardly pausing to draw breath during the consultation.

Robert was prescribed the homeopathic preparation of Lachesis muta. The palpitations were gone within a week and over the next two months his doctor progressively reduced and then ceased his medication as Robert’s blood pressure returned to normal. His chest also lost its sensitivity to pressure and he was able to lie comfortably on his left side. Throughout the course of treatment Robert’s talking also became less hurried and intense.

Remedy Snapshot
Natrum muriaticum, prepared from common table salt, is one of the more frequently prescribed remedies in Homeopathy. On the mental/emotional level it treats deep and unresolved grief that the person will hide from the world. Those needing Natrum muriaticum are emotionally sensitive and easily hurt. To cope with this sensitivity they build a mental wall to protect themselves from future pain. As a result they appear serious, hard and closed. Depression and thoughts of suicide can occur.

People in a Natrum muriaticum state prefer not to share their problems with others and can even react with anger if someone tries to sympathise with them. In spite of this they themselves can be very sympathetic. Natrum muriaticum types are generally responsible and loyal people with high ideals that cause them to become controlling perfectionists. They are also prone to anxiety from thunderstorms and worry about robbers breaking into their home.

On the physical level, those needing Natrum muriaticum dislike being out in the sun. They are prone to a range of headaches and migraines, often worse at around 10am and resolving by mid to late afternoon. Colds are frequently preceded by sneezing and they can suffer from hayfever, cracked lips and cold sores. They are also likely to suffer from constipation and back pain that is relieved by hard pressure or lying on something hard. The desire for salt or salty food is a common craving.

Lena’s Story
Lena presented with back pain that chiropractic and osteopathic treatment had been unable to help. Every evening after work she would lie on the floor of her lounge-room with a firm, rolled-up towel under the small of her back. She said this helped enormously. She was prone to cold sores, especially if out in the sun too long, and needed to take aperients for constipation. Headaches were a regular problem. When asked what had been her worst life experience, Lena replied that it was growing up as a teenager knowing that her mother loved her sisters more than her. Interestingly, she had never spoken to her family about this even though it was now twenty years later and she still saw them regularly. In an unemotional and detached tone, Lena admitted that the memory of the experience was still a source of grief for her.

On the basis of these and other symptoms in her case, Lena was prescribed homeopathic Natrum muriaticum. Her back pain improved rapidly. During the course of ongoing treatment her cold sores occurred less frequently, the headaches virtually disappeared, and the constipation was no longer a problem. There also seemed to be a change in Lena’s mental/emotional state. Her initial seriousness and guarded behaviour softened and she laughed, smiled, and talked more during the consultations. Lena even decided to speak to her mother about her teenage experience. She was shocked when her mother broke down in tears, reassuring her that she had been dearly loved just as much as her other sisters. Had she really been overlooked and treated differently or was it a case of faulty perception? Lena is still trying to work that one out.

Potentisation – What is It?