You are here: Home › Research › Studies: Homeopathy and Hay Fever 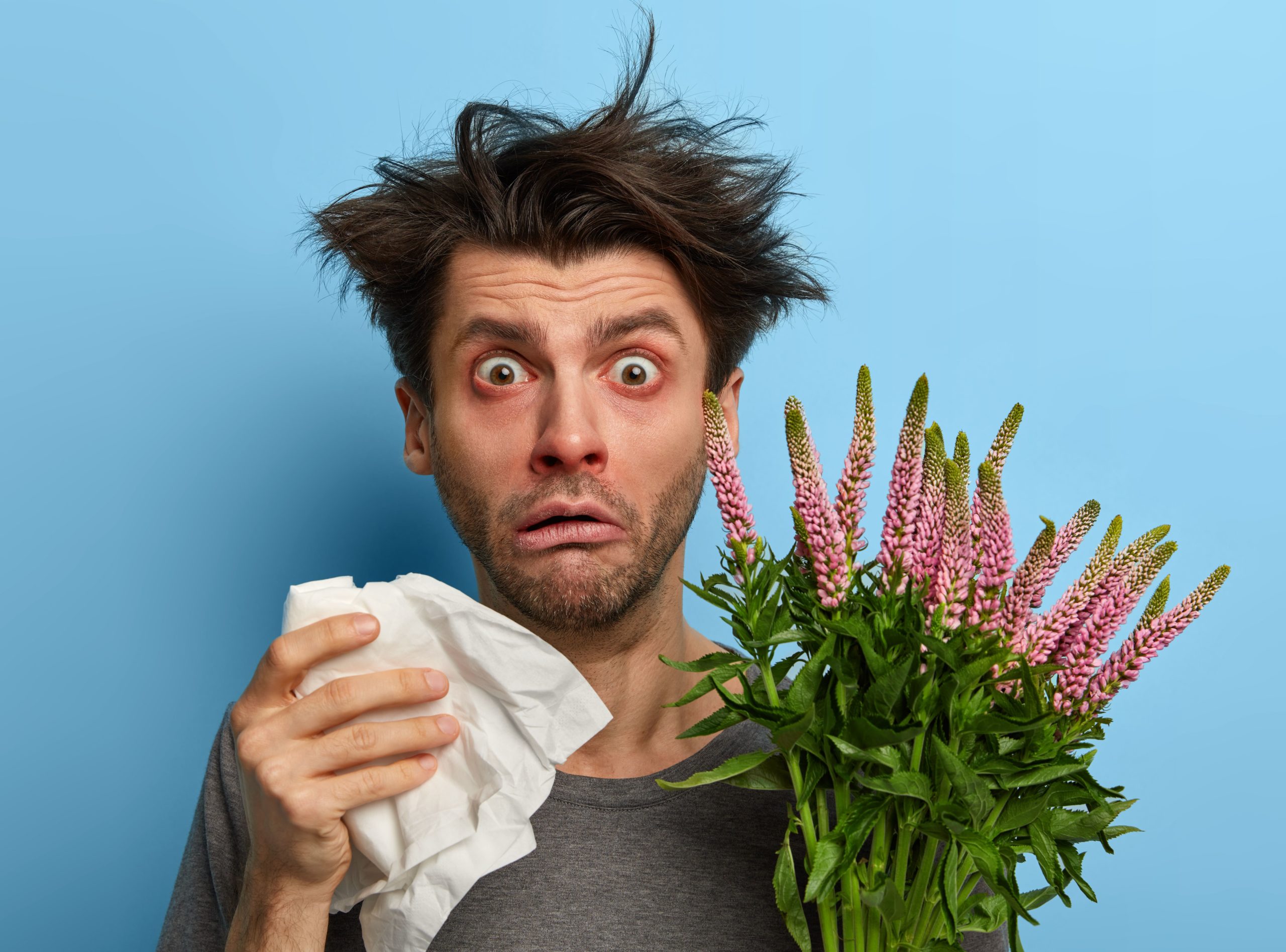 Several studies indicate that homeopathy could be the treatment of choice for allergies.

It alleviated the symptoms of hay fever and other hypersensitivity disorders, improved quality of life, and without side-effects.

Research published in 1986 in the prestigious Lancet medical showed that homeopathically prepared doses of 12 common flowers effectively reduced hay fever symptoms when compared to patients given a placebo. Those who received the placebo had six times as many symptoms to those given the homeo pathic medicine. 1

Research published in the British Medical Journal (2000) found that those given the substance to which they were allergic, in homeopathic potency, experienced significant improvement in symptoms compared to what was normally experienced by those given a steroidal medication. 2

Homeopathy was shown to be at least as effective as conventional medical treatment in a 2006 Norway study involving 200 patients suffering from hypersensitivity disorders that included asthma, eczema, urticaria, hay fever and other allergies. Following completion of the trial, symptoms had improved in two thirds of the homeopathically treated patients. Most of those treated conventionally were worse with only one experiencing an improvement. Patients in the homeopathic group also reported greater improvements in their overall state of health, psychological outlook, and quality of life compared to the conventionally treated group. 3

A study involving 40 people diagnosed with moderate to severe hay fever showed symptom improvement over a 4 week period that was above and beyond placebo response. Subjects reported no adverse effects from the remedy. 4