You are here: Home › Education › Homeopathy and the Law of Similars

What’s in a Name?

Samuel Hahnemann (1755-1843), founder of homeopathy, wanted a name that clearly expressed how his new system of medicine worked.

He drew from two Greek words: “homeos”, meaning similar, and “pathos”, meaning suffering, so that forevermore people would know homeopathy as the medicine that healed by ‘similar suffering’. (In the Latin it is known as ‘similia similibus curentur’, or, ‘likes are cured by likes’.)

This new type of treatment was based on an observable natural law – the Law of Similars – that had been identified by Hahnemann when experimenting with medicines.

The significance of the name of homeopathy, and the law that underpins homeopathic treatment, is best explained with a few examples.

Coffee has a powerful effect on the human body.

If taken before bedtime, difficulty in sleeping can be added to the list. 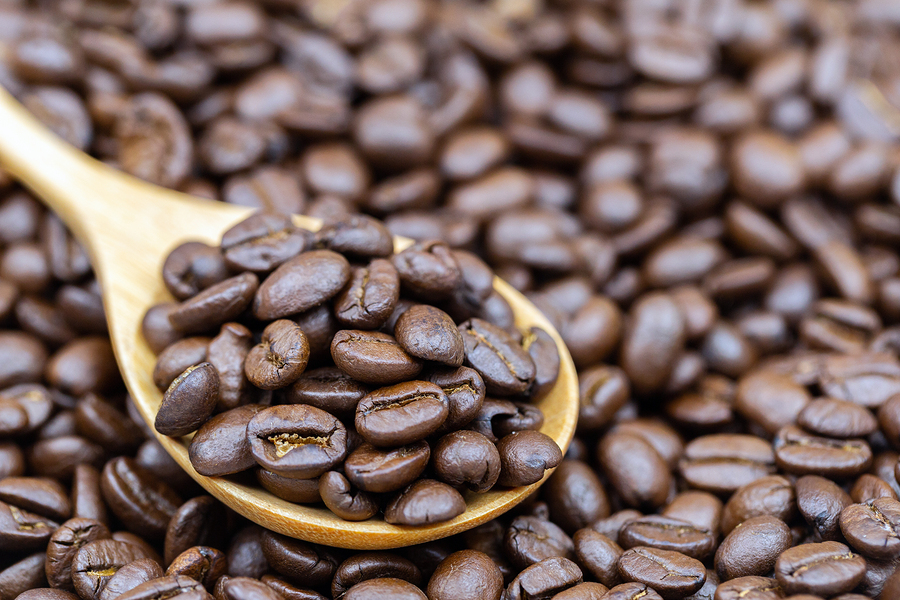 As coffee is capable of producing these effects (symptoms) in a healthy person, the Law of Similars dictates it will relieve similar symptoms in the unwell – and this is exactly how homeopaths use it.

A child, brought to a homeopath with hyperactivity, agitated thoughts, and sweaty, trembling hands would likely receive the homeopathic preparation of coffee called Coffea cruda with the expectation it would improve their.

A person seeking homeopathic treatment for insomnia caused by racing thoughts, when supported by other symptoms in their ‘case’, would also be prescribed Coffea cruda with, once again, the expectation their sleep disturbance would soon settle.

Coffee relieves the very symptoms it produces in the healthy, and provides a simple demonstration of the Law of Similars.

Example 2: Stimulants for the Over-Stimulated.

Western medicine sometimes unknowingly exploits the Law of Similars during its treatments.

Two instances of this are dextroamphetamine, a central nervous system stimulant, and methylphenidate hydrochloride, better known as Ritalin.

These stimulants, among several others, are front-line treatments for hyperactivity disorder.

This anomaly of why stimulants calm an already over-stimulated child is rarely questioned but homeopaths recognise it as being the ‘like treats like’ action of the Law of Similars. The concern is that because the stimulants are not being used in the safer potentised form, the child is being exposed to dangerous side-effects. 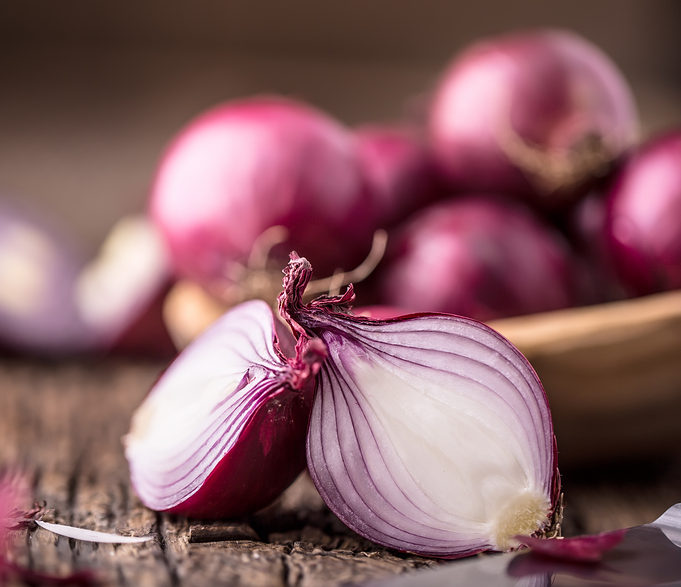 The humble onion also demonstrates the effects of the Law of Similars.

Most people struggle with symptoms produced by onion vapour: watering, burning eyes and a runny nose.

These symptoms similar to those produced by some types of hay fever, or some colds.

By now, it should come as no surprise that a dose of Allium cepa, the homeopathic preparation of red onion, should bring rapid relief.

So, what’s in the name and practice of homeopathy? Similar suffering, like treats like, and an underpinning law of nature.

Tutorial 1 – The Law of Similars