You are here: Home › Your Story › Rheumatoid Arthritis – Lauren’s Story – Homeopathy Helps Me to Live a Normal Life 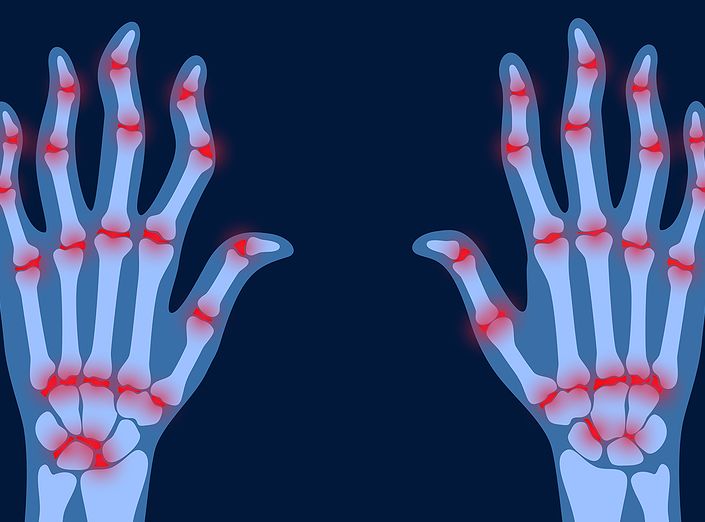 Lauren Vaknine developed rheumatoid arthritis at the age of two.

Twenty-five years later, she tells what happened, why she should now be in a wheelchair and how homeopathy helps her to live an active and healthy life.

Lauren’s Story shows why homeopathy should be fully integrated into healthcare systems of every country so that everyone, not just the wealthy, has access to homeopathic treatment. This is especially true in the UK where the Government is currently under pressure to remove homeopathy from its NHS.

What Does This Story Tell Us?

When the body is unwell, it’s symptoms produce a picture for the observant person of how it is trying to heal.

When a medicine is given that mimics those symptoms and so supports its efforts, real gains are achieved achieved. This is the  benefit of the ‘like treat like’ approach of homeopathy, and this is what happened when Lauren’s parents first took her to a homeopath.

In contrast, conventional medicines are terrific at suppressing symptoms but work against what the body is trying to achieve. The cost of their ongoing suppression is deteriorating health and the risk of dangerous side-effects – true healing never takes place.

By stopping the treatment that hindered her body’s self-healing efforts and replacing it with an approach that supported those efforts, health was restored and the damaging effects of toxic drugs avoided.

We wish Lauren, the British Homeopathic Association, and UK homeopathy well, and thank Lauren for sharing her story.