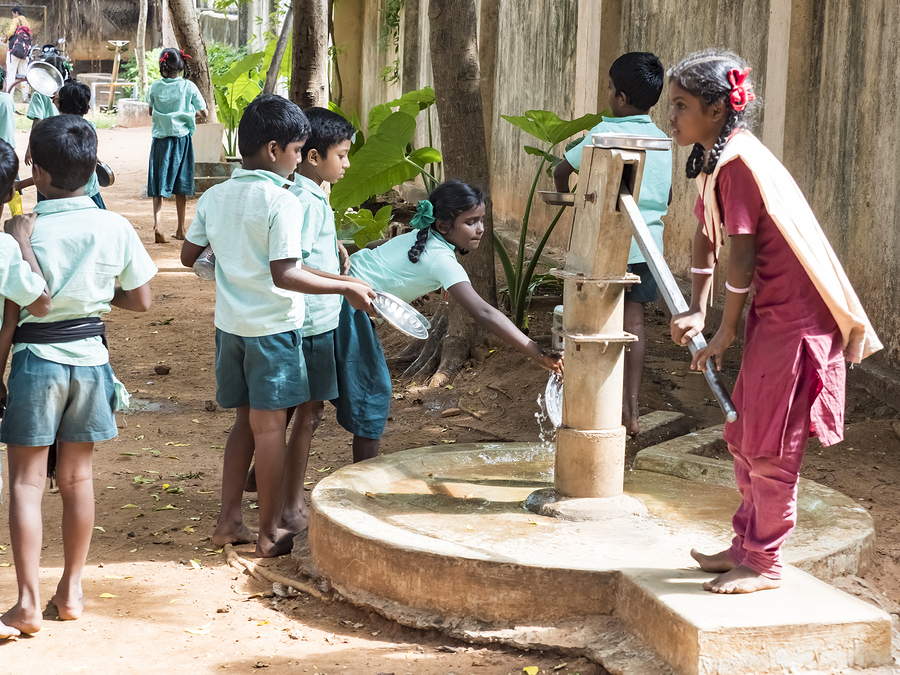 Millions of people are at risk of groundwater arsenic contamination, and there is no known remedy that can effectively remove the symptoms of prolonged arsenic poisoning. A potentized homeopathic drug, Arsenicum Album LM 0/3 (Ars Alb LM 0/3), is claimed in homeopathic literature to have the ability to treat symptoms similar to that of arsenic poisoning.

This study examines whether Ars Alb LM 0/3 could provide some degree of amelioration for the victims living in an arsenic-affected village where no arsenic-free drinking water is available.

This study was carried out on volunteers living in an arsenic-affected village where no arsenic-free drinking water is available. Twenty-eight volunteers from the village of Dasdiya, in Haringhata block under Nadia District, West Bengal, India, an arsenic-contaminated village where wells contain 55 to 95 μg/L arsenic, were selected to undertake a double-blind and placebo-controlled trial. The subjects provided samples of blood and urine before and after 2 months of taking either “verum” or “placebo”. Another 18 subjects living in an arsenic-free village, served as the negative controls.

Samples of blood and urine from the subjects were assayed for arsenic content, according to various toxicity biomarkers and pathophysiological parameters.

Out of the original 28 subjects, only 14 subjects provided samples while the other 14 dropped out. There were elevated levels of arsenic in the blood and urine, alkaline and acid phosphatases, lipid peroxidation, and glutathione activities and increased blood glucose, triacylglycerol, cholesterol, and low-density lipoprotein cholesterol contents, whereas there were decreased levels of aspartate and alanine aminotransferases, gamma glutamyl transferase, glucose-6-phosphate dehydrogenase contents, high-density lipoprotein cholesterol and packed cell volume in the subjects. After 2 months of homeopathic remedy administration, the verum-fed subjects showed positive modulations within these parameters with slight lowering of matrix metalloproteinase activity as compared with the placebo group.

Ars Alb LM 0/3 shows potential for use in high-risk arsenic villages as an interim treatment for amelioration of arsenic toxicity until more extensive medical treatment and facilities can be provided to the numerous victims of arsenic poisoning.

Purchase Point for Full Report: An initial report on the efficacy of a millesimal potency Arsenicum Album LM 0/3 in ameliorating arsenic toxicity in humans living in a high-risk arsenic village