You are here: Home › Research › Skeptics: Irrational Hatred of Homeopathy 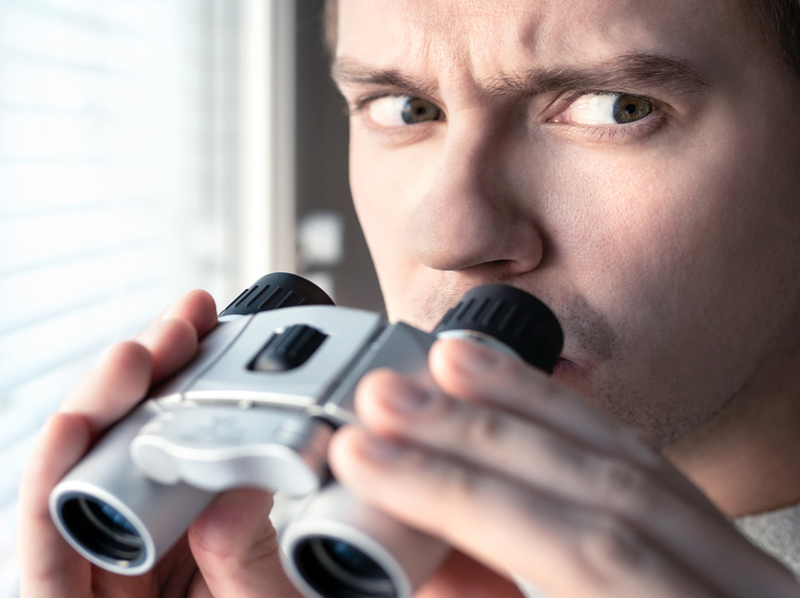 Homeopathic medicines have been used around the world continuously for over 210 years.

During that time they’ve been subjected to attack by medical practitioners who’ve lost patients to prescribers of homeopathy, by pharmaceutical companies who lose profits due to the reduced sales of drugs, and by the organizations and individuals who directly or indirectly are supported by these organizations.

In recent times these attacks on homeopathy have been vigorously supported by the media, which is sustained to a significant degree by the advertising revenue received from pharmaceutical manufacturers.

Despite these attacks, homeopathy continues to survive and in many places during several periods of history has flourished.

The nature of these attacks has taken several forms but the two enduring criticisms of homeopathy are that it’s “unscientific” and that it lacks the backing of clinical trials.

The latter is interesting given the fact that only 10-20% of conventional medical practices are validated by appropriate evidence.1

To enlarge on the above, the main argument against homeopathy appears to be, “I don’t understand how it can work therefore it can’t work.”

For many who take this position no amount of properly conducted research that shows clearly that it does work will convince them otherwise. Plainly, this is intellectually dishonest.

Some people also take the view that homeopathy can’t work because there’s no scientific basis for its activity.

The only problem with this view is that it assumes that the body of science that’s been accumulated to date is fixed and will never be added to, and that there’ll be no new discoveries of fact, observation or mechanism.

It also assumes that there’s no evidence for a mechanism that either partly or fully explains the action of homeopathics. Such evidence does exist and is easy to find.2,3

But, even if this wasn’t the case, an absence of evidence does not constitute evidence of absence.

A number of publications are cited by sceptics of homeopathy that are used to support their views.

The flagship is a review published in the Lancet entitled “Are the clinical effects of homeopathy placebo effects?”4

Here, after ultimately comparing 8 trials on homeopathy with 6 on conventional medicine, Shang et al boldly assert that homeopathy is no more effective than placebo.

A cursory examination of this article reveals it to be dodgy in the extreme.

To quote the authors of the study, “We assumed that the (positive) effects observed in placebo-controlled trials of homeopathy could be explained by a combination of methodological deficiencies and biased reporting.”

The article was riddled with methodological flaws and received widespread condemnation from academics and other experts in this field, including a denunciation by the Indian Health Minister, Prof. Chaturbhuj Nayak.5

Subsequent re-analysis of this article in fact found that homeopathy was more effective than placebo.6,7

Another criticism levelled at homeopathy is that clinical trials haven’t been replicated.

This isn’t strictly the case as replication has occurred in several areas (hay fever and diarrhoea to name just two, but it’s true that more replication would be useful).

The reason for a comparatively low level of replication of trials in this area is that unlike pharmaceuticals, homoeopathic medicines in most cases can’t be patented, and there’s little incentive to invest large amounts of money in clinical trials if the product sponsors can’t monopolize the results.

So, is there any evidence that homeopathy works and if so, what form does that evidence take?

It’s important to bear in mind here that critics of homeopathy confidently declare that there is NO evidence for homeopathy.

This is a long way from the truth of the matter and the evidence for the effectiveness of homeopathy is remarkably easy to find.

These are systematic statistical analyses of existing human controlled trials that have met certain quality criteria and are carried out to determine if the research can show that a trend exists one way or the other.

There are a large number of high quality randomized controlled human clinical trials that have been carried out using homeopathy.

Lack of space precludes listing these here but they’re easy to find either on Medline,26 websites operated by institutions such as the Glasgow Homoeopathic Hospital,27 websites that carry material on this subject such as Homeopathic Doctor,28 and Nutrition Matters.29

A good example of the kind of work done here is that carried out by David Reilly and published in the Lancet in 1994,30 where he and others conducted a placebo controlled randomized trial looking at the use of homeopathic medicines with 28 patients diagnosed with allergic asthma.

Homeopathy proved superior to placebo, and this trial was so well designed and conducted that the editors of the Lancet commented that, “either there is something amiss with the clinical trial as conventionally conducted, or the effects of homoeopathic immunotherapy differ from those of placebo…carefully done work of this sort should not be denied the attention of Lancet readers.”31

These are observational studies analysing quality of life, clinical or other outcomes that have come about as a result of some specific intervention.

A study by Van Wassenhoven, et al20 found that, “Patients were very satisfied with their homeopathic treatment, both they and their physicians recorded significant improvement.

Costs of homeopathic treatment were significantly lower than conventional treatment, and many previously prescribed drugs were discontinued.” 782 patients were involved in this study.

It may be useful to note here that these are only 5 of a larger number of cohort studies that have been carried out in this area.

These 5 involve responses to the treatment of over 17,000 people suffering from various forms of illness.

A statistically significant majority of these people experienced a beneficial outcome from this treatment. If we are to believe the critics of homeopathy, these people are either liars or deluded.

Even if the work referred to above hadn’t been carried out, 213 of continuous years of use and growth throughout Europe, more than 150 years of continuous use in the USA, India, Australia and most other parts of the world to the point where it’s the world’s second most popular system of healthcare,32 and millions of satisfied users, would tend to indicate that homeopathy works.

6. Lüdtke R, Rutten ALB. The conclusions on the effectiveness of homeopathy highly depend on the set of analyzed trials. J of Clin Epidemiology 2008.

24. Cazin JC, et al. A study of the effect of decimal and centesimal dilutions of arsenic on the retention and mobilization of arsenic in the rat. Hum Toxicol. 1987 Jul;6(4):315-20.

Brauer Natural Medicine (www.brauer.com.au) is Australia’s largest homeopathic pharmacy and dispensary. It supplies homeopathic remedies to both practitioners and the public.