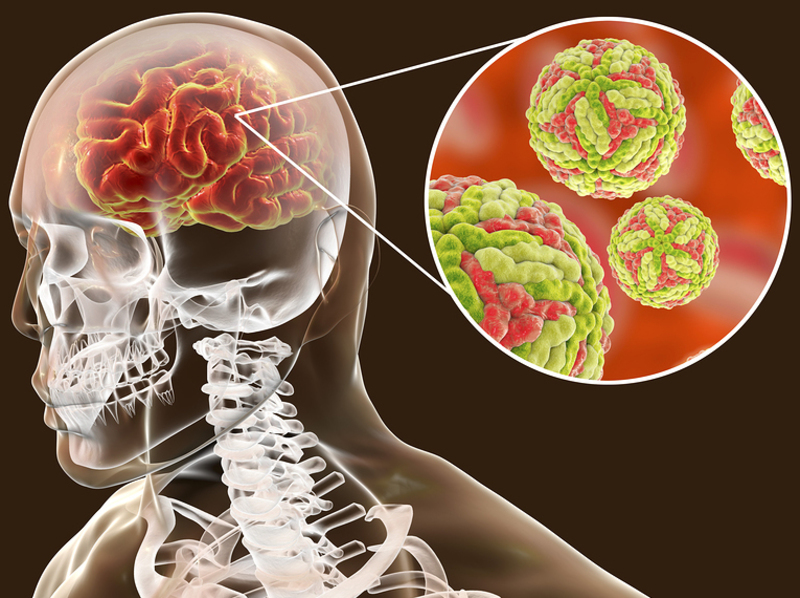 Japanese encephalitis is a deadly viral disease that kills approximately 10,000 people each year. A significant number of survivors are left with neurological problems such as impaired cognitive function, mental disorders, seizures, and poor coordination.

While Japanese encephalitis is most common in south-east Asia, cases are reported as far afield as the Torres Strait Islands, the Pacific islands and Australia.

Homeopaths and government agencies in affected areas have traditionally used homeopathic belladonna for the treatment and prevention of Japanese encephalitis[1] and a 2010 study published in the American Journal of Infectious Diseases demonstrated its protective effects in the lab. Researchers from the School of Tropical Medicine, Kolkata in collaboration with Central Council for Research in Homoeopathy (under the Department of AYUSH, Government of India) showed that Belladonna, in a range of homoeopathic potencies, was successful in controlling the virus in infected chick embryos. The placebo had no effect.[2]

With many of those in affected regions too poor to afford the cost of a vaccine, homeopathic Belladonna appears to be a viable alternative. It is safe, simple, and inexpensive.

1. In one example, Public Health Centres, Government Homeopathic Dispensaries, homoeopathic pharmacies, and homoeopathic doctors distributed and administered homeopathic Belladonna during a Japanese encephalitis epidemic in Southern India in 2000. In this epidemic there had been a high number of fatalities in children. Following the administration of Belladonna there was a rapid decline in fatalities. The Hindu Onlihttps://web.archive.org/web/20100826124311/http://www.hinduonnet.com:80/thehindu/2003/04/02/stories/2003040204970400.htmne. 2003. Japanese Encephalitis on the decline in State.