You are here: Home › Your Story › Monica’s Story – My Weird Symptoms 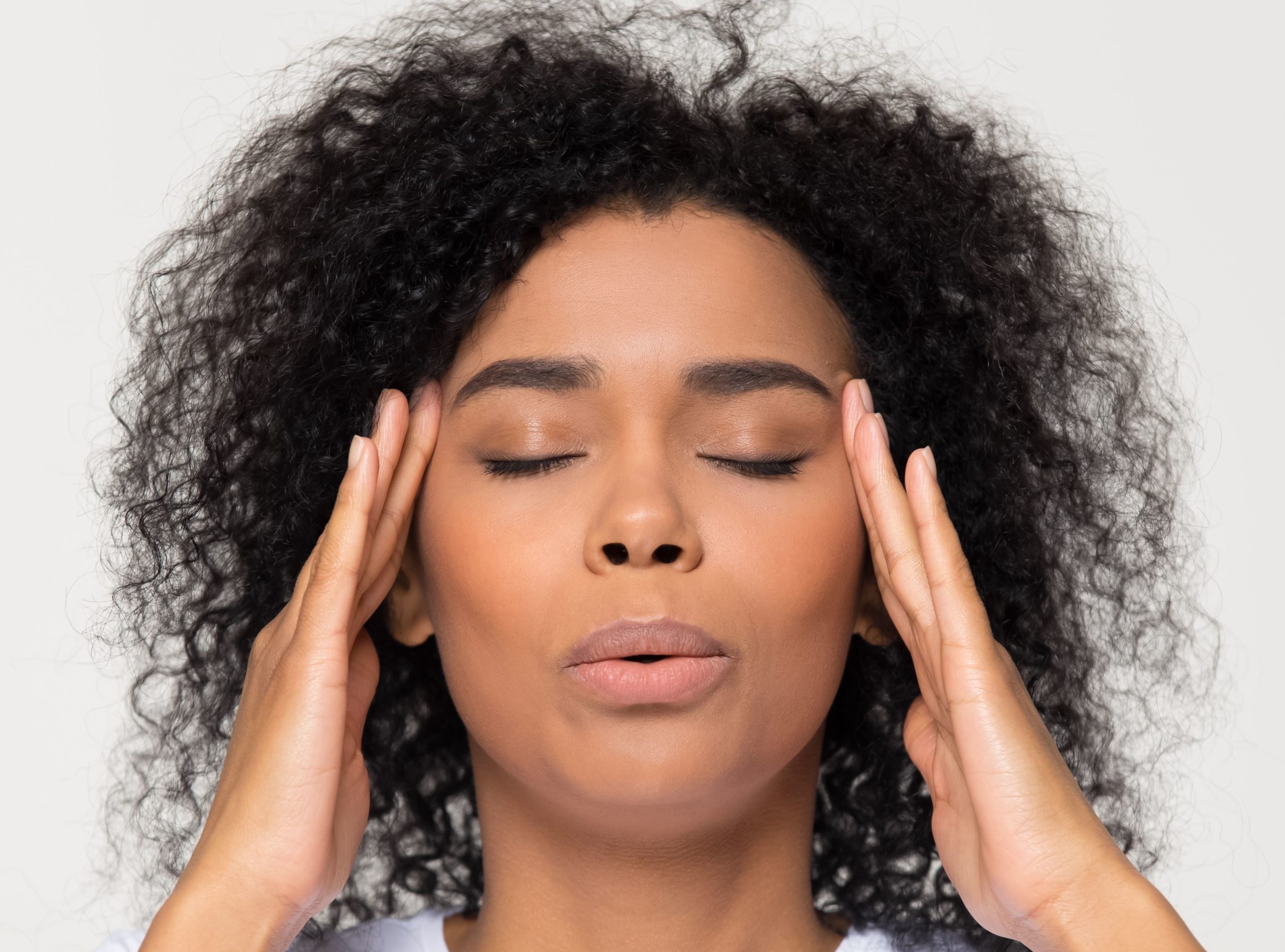 People often wonder whether homeopaths specialise into certain fields. Are there digestive homeopaths, fertility homeopaths or autism homeopaths? In general, the answer is no. While a homeopath may have a special interest in certain disorders, that doesn’t really change the way they ‘take the case’ and assess the symptoms, especially if that disorder is of a chronic nature. That’s because the disorder arises from a deeper imbalance that is also the cause of other problems the person will be experiencing, mental, emotional or physical. The only way to effectively treat the presenting disorder is to group it with the other problems experienced and treat them all as one imbalance.

We aren’t just a collection of bits and pieces, all functioning independently. Our digestive organs affect our brain, which is linked to our heart which depends on our lungs and so on. Everything is treated in full consideration of everything else. This also means every symptom is important, even those that may seem weird, odd or a little strange.

Monica’s story is a great example of how all symptoms are important when helping someone back to good health. Here’s her story in her own words.

My symptoms had worsened over the last few years but the main ones were diarrhoea in the morning, hot and sweaty upper body, and itchiness on my body and head. I had had panic attacks and anxiety for years, which I was ‘managing’, but I had not felt really great for the last 4 years. I realise now I also had depression.

After seeing my homeopath she gave me a bottle of stuff to use and I was to report back to her any changes. Well, after about 3 days my hot sweats were almost gone. The diarrhoea settled after a while and my itches have just about disappeared. I also had sinus most of the time which has settled really well. Before then my head was always muddled and heavy and it is so nice to now have a clear head.

I feel so much better; I had just pushed all my feelings aside to cope with everyday living. I am now enjoying my life and family and friends again.

I am still seeing my homeopath as there are still a few things to sort out with her.

As a teacher and homeopath, I am often asked which conditions homeopaths specialise in. The answer is invariably ‘nothing in particular’ as homeopaths don’t prescribe according to named diseases but for the picture or pattern produced by all the symptoms in combination.

This process of combining rather than separating symptoms is a little like pulling weeds by their roots, rather than removing them leaf by leaf. With no root, there is no weed.

The same is true for the way we treat our health problems. Removing them one-by-one brings initial improvement but won’t lead to longterm health because the root of the problem remains so that new and potentially more ser 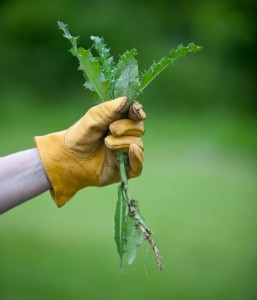 Monica’s story is a perfect example of this difference in treatment.

When Monica first came to see me for her irritable bowel syndrome, a few questions revealed it was just one part of a much bigger problem – she also experienced anxiety, panic attacks, itchiness, hot flushes, herpes, dry skin, painful finger joints, and post-menopausal bleeding. She had already been treated over the years for many of these problems by a very caring doctor but instead of improving, her health was gradually deteriorating.

To help Monica heal, I combined her symptoms to see a picture of the overall imbalance – something that could not be done from one problem alone. Once the picture was clear, the search for a remedy that matched the image of that imbalance followed and, after its prescription, many symptoms began to settle – the ‘weed’ was being removed by its roots.

As Monica says, her treatment currently continues with significant improvements in deeply entrenched health problems. The expectation is that with ongoing treatment, there may be occasional changes with her remedy to match changes in her symptom picture (something that has already happened). Our goal for the future is, with ongoing improvement, that Monica will only need the occasional dose of her remedy, if at all.