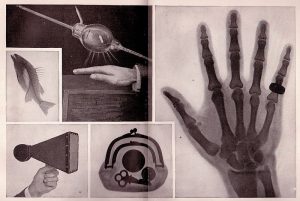 A New Zealand reported that the use of homoeopathy was ‘thriving’.

The researchers gave self-reporting questionnaires at random to patients waiting in their GP’s surgeries.

They were asked, among other things:

With the survey being conducted in doctor’s waiting rooms, the researchers fully expected respondents to be sceptical of homoeopathy. Instead, they were surprised by the results – though reluctant to attribute them to homeopathy being effective.

Of 124 completed surveys, 65% of participants had used homoeopathy for conditions such as bruises, coughs, depression, eczema, joint pain, skin problems, sinusitis, and stress.

More than 92% of users believed that homoeopathy helped at least sometimes while 65% said that helped most times, or every time.

The study was published in May 2009 in the New Zealand Medical Journal (1 ). Its findings confirm those from other studies around the world.

1. Holt S and Gilbey A,. (2009) Beliefs about homeopathy among patients presenting at GP surgeries, New Zealand Medical Journal, Vol 122 No,1295