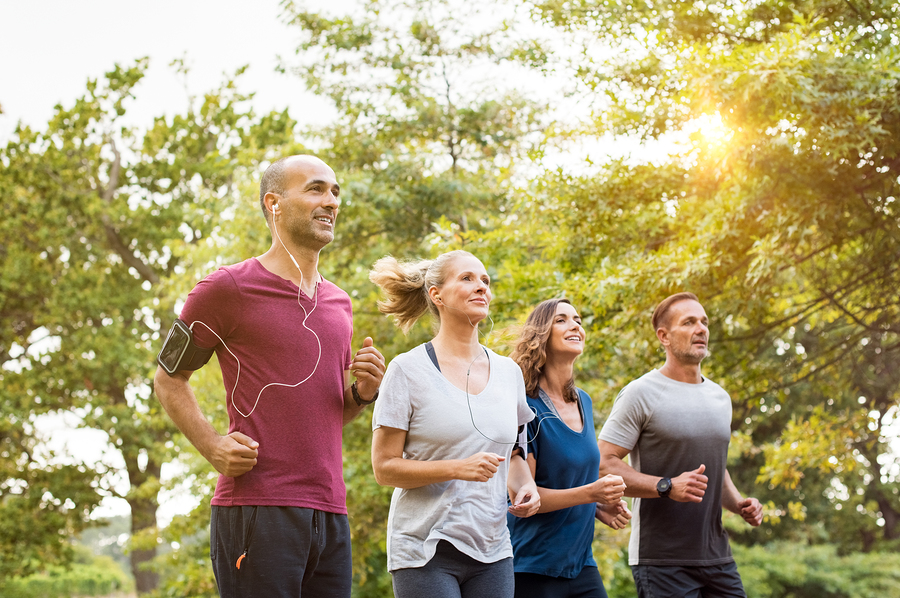 “Proving” is the homeopathic term for the testing of a substance on healthy human volunteers to uncover the symptoms that remedy produces (and therefore, potentially treats).

Before use, each remedy is tested on the healthy in clinical trials that produce and identify the symptoms the substance will potentially treat.

These trials are known by their original name of provings (from the German prufung which means to ‘test’ or ‘examine’) or by the more modern term of homeopathic pathogenetic trials (HPT).

Symptoms produced during a proving are recorded in a homeopathic materia medica (a text of substances and the symptoms they produce) for future prescribing purposes.

Homeopaths, based on an understanding of the Law of Similars, expect that a substance proved will have a curative effect when given to those unwell with symptoms similar to those from the proving.

As has happened over the last 200 years, this expectation is then tested and confirmed by clinical use.

How is a Proving Conducted?

It is important that provings are conducted in a thorough and systematic way to produce reliable symptoms so that remedies can be used with confidence.

The following considerations ensure that.

The substance to be tested is potentised into a safe homeopathic remedy (often a 30C potency) and given to healthy volunteers over several doses.

Once symptoms arise the remedy is stopped and the emerging symptoms recorded for entry into the homeopathic materia medica.

Because of potentisation the symptoms are energetic rather than chemical in nature and do not harm. Once the remedy is stopped all provers gradually return to their normal symptom-free state.

Provings are conducted on the healthy rather than the sick so that symptoms experienced can be confidently recorded as coming from the proving and not a pre-existing illness.

Animals cannot report the symptoms they experience so, unlike trials for conventional medicines, provings are not conducted on them.

Animals also have a different physiology to humans and react in different ways.

For example, the venom of a funnel-web spider has the potential to kill a human but has no effect on a cat. Penicillin is deadly to guinea pigs but not to humans.

This difference in physiology between animals and humans is likely to produce unreliable information for human application.

Finally, as provings on humans are safe, animal provings are not necessary.

Moderation at all Times

Provings seek to reduce all factors that may corrupt the raw proving data.

Provers are asked to avoid substances such as other drugs that could have symptom-producing effects during a proving.

Their diet consists of nutritious but plain food while stimulants such as coffee, tea, and alcohol are excluded.

The prover also has to avoid activities that could have a stimulating effect or trigger strong emotional reactions.

Such measures help to reduce observer bias that could influence the reporting or recording of symptoms.

Provings are conducted on both male and female provers in an attempt to draw out the full range of remedy symptoms.

For example, Lilium tigrinum (potentised Tiger Lily) produces (and treats) types of ovarian pain and menstrual irregularities, symptoms that would have been lost if the remedy had only been tested on males.

When symptoms appear during a proving, the prover tests them against a range of variables called modalities. Modalities are conditions or circumstances that modify a symptom, making it better or worse.

The prover checks if activities such as lying down, sitting, standing, temperature changes, motion, eating, drinking, touch, times of the day, and so on, worsen or improve the symptom. Effects are then recorded as modality symptoms.

A supervisor is allocated to each prover.

The prover has the responsibility of recording their symptoms in his or her own words but an allocated supervisor will also review their symptoms with them on a daily basis to clarify descriptions or elicit missing information such as modalities.

All symptoms are then recorded in a journal as raw data without interpretation by the prover and supervisor.

A proving is complete once no new symptoms are produced after repeated doses of a remedy in a range of potencies on provers of different constitutions, ages and genders.

To date, more than 5,000 substances have been proven, some better than others, and entered into the homeopathic materia medica. Many more are expected to follow.