You are here: Home › Education › Remedy Responses: What They Mean (Part B) 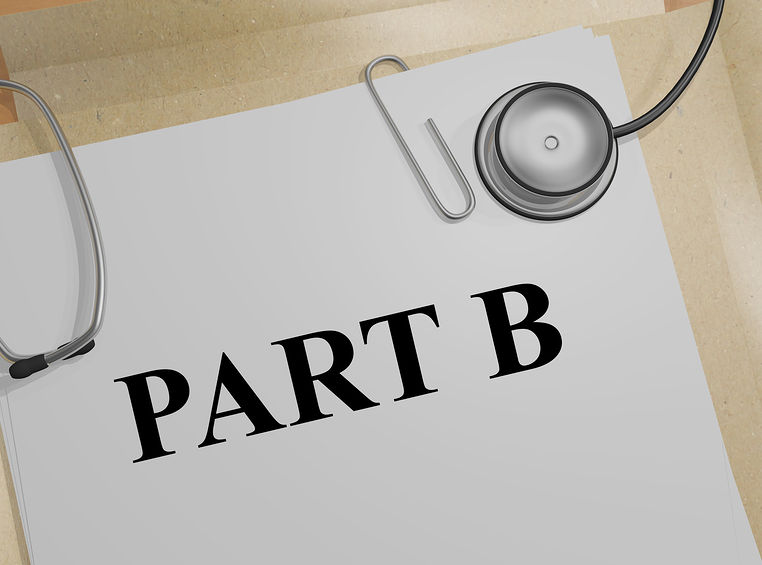 [The previous 3 remedy responses of this 2-part article are discussed in: Remedy Responses: What They Mean (Part A)]

The remedy was a partial match for the symptoms of the unwell person. Though existing symptoms improved, the imperfect match produced new and different symptoms belonging to the remedy, in the person being treated.

The painful joints improved following a dose of the remedy, and the person also experienced abdominal rumbling and flatulence.

The new and different symptoms of a remedy that also improves existing symptoms, are called ‘accessory symptoms’. They occur when there is only a partial match between the symptoms of the remedy prescribed and those of the unwell person.

If the accessory symptom (or symptoms) are mild, they can be ignored knowing that it will disappear once the remedy is no longer needed.

5. Return of old symptoms: Existing symptoms improve but symptoms from the past return.

The remedy was correct and the person is experiencing a positive phenomenon known within homeopathy as a ‘return of old symptoms’.

The painful joints improved following a dose of the remedy but an itchy skin rash that had been a problem several years ago, temporarily returned.

A ‘return of old symptoms’ phenomenon indicates that the remedy is working deeply to resolve past complaints that were never truly cured but just suppressed into the energetic layer of the body.

The return of past symptoms is usually a mild and short-lived event. Once those symptoms are fully resolved by the remedy, they are never seen again.

Symptoms should be noted, and the order in which they return, to confirm that it truly is a ‘return of old symptoms’ event rather than an aggravation (see Part A of this article for more information on aggravations). Once confirmed, deep and extensive healing can be expected.

6. Appearance of a surrogate eruption or discharge as existing symptoms improve.

The remedy was correct. The tension of the energetic imbalance (disease) is being relieved  through a ‘vent’ as healing takes place.

The painful joints improve with the onset of a runny nose and painless diarrhoea.

The body, when strong enough, always tries to ‘externalise’ its imbalance into more superficial organs to protect deeper organs such as the heart and lungs that are vital for life. This externalisation often takes the form of a discharge or skin eruption.

Once it is confirmed that the surface symptom is acting as a vent to relieve deeper symptoms, and is not a dissimilar aggravation or accessory symptom, avoid suppression and allow it to safely continue. As deeper symptoms resolve, it will lessen and, eventually disappear.

No improvement at all can be attributed to either:

Just as some people are sensitive or hypersensitive to particular remedies, others can be ‘insensitive’. This does not mean they are hard-hearted or unfeeling – just a little slower than average in responding to well chosen remedies.

More commonly, though, a lack of response indicates a poorly chosen remedy.

If the remedy is correct, a change to its preparation (less dilution/more succussions), a different potency, a larger or more frequent dose, or a combination of the four often leads to improvement.

If these changes have been made to no effect, the symptoms of the case should be reassessed and a better matching remedy chosen.

It is often said in homeopathy that the first prescription is the easiest to make and ‘the case’ is either won or lost in follow-up management.

Knowing these seven possible responses to a remedy, how to interpret them, and what they mean for ongoing management is an important part of successful homeopathic treatment.