You are here: Home › Research › Identification of Preventative Remedy for Dengue Outbreak 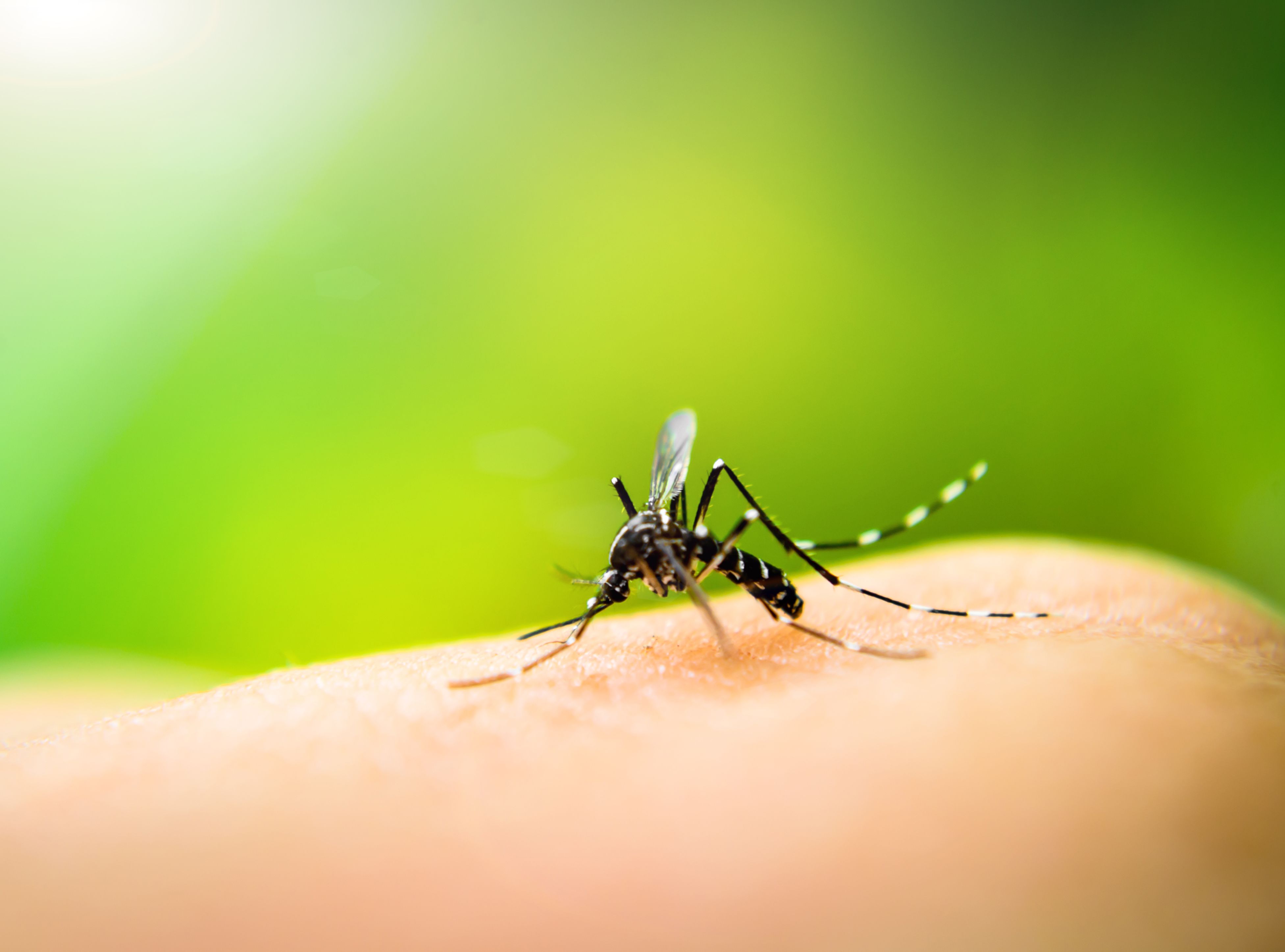 Dengue fever is a viral infection commonly presented with high grade fever, myalgia, arthralgia, rashes, retro bulbar pain and thrombocytopenia. The causative agent is DEN virus which exists in four serotypes belongs to Flaviviridae family. The morbidity is high in Kerala, which is a hyperendemic area for dengue fever. The incidence is dramatically increases during monsoon. Homoeopathy is well recognized for secondary level prevention of dengue fever during outbreaks. Genus epidemicus is the name given to the medicine identified in homoeopathy to be used for preventing communicable diseases. The genus epidemicus was determined only after studying the symptom picture of the outbreak very closely. Recently several outbreaks have been reported from different locations at Kannur district.

The study was carried out to develop a homoeopathic working case definition (HWCD) and to identify a genus epidemicus (GE) to prevent further spreading of the disease.

The study was carried out at 15 grama panchayaths of Kannur district.

Participants diagnosed in the early stage of dengue fever with NS1Ag were selected. The population size was estimated at 105 during study period.

Significant differences among the distributions of symptoms and grade intensities were found among sex, age and block panchayaths. Repertorization was carried out using RADAR and probable medicines identified.