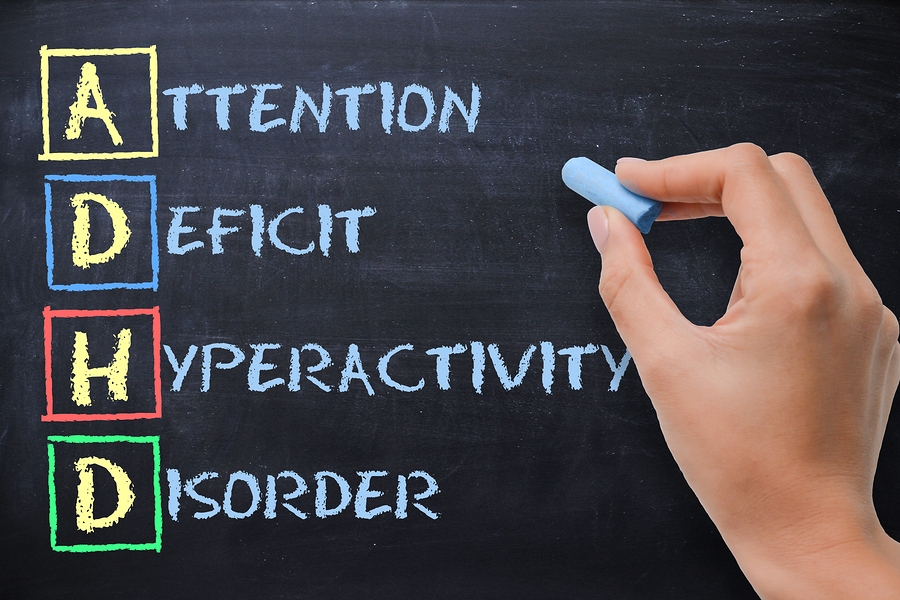 An increasing number of parents turn to homeopathy for treatment of their hyperactive child.

The aim of this study was to obtain scientific evidence of the effectiveness of homeopathy in ADHD. A total of 83 children aged 6–16 years, with ADHD diagnosed using the Diagnostic and Statistical Manual of Mental Disorders-IV criteria, were recruited.

Prior to the randomised, double blind, placebo controlled crossover study, they were treated with individually prescribed homeopathic medications. 62 patients, who achieved an improvement of 50% in the Conners’ Global Index (CGI), participated in the trial.

Thirteen patients did not fulfill this eligibility criterion (CGI). The responders were split into two groups and received either verum for 6 weeks followed by placebo for 6 weeks (arm A), or vice-versa (arm B).

At the beginning of the trial and after each crossover period, parents reported the CGI and patients underwent neuropsychological testing.

The CGI rating was evaluated again at the end of each crossover period and twice in long-term follow-up.

At entry to the crossover trial, cognitive performance such as visual global perception , impulsivity and divided attention, had improved significantly under open label treatment ( P<0.0001).

The trial suggests scientific evidence of the effectiveness of homeopathy in the treatment of attention deficit hyperactivity disorder, particularly in the areas of behavioural and cognitive functions.