You are here: Home › Research › Study: Homeopathy for ADHD

In a pilot study of 35 children and teens, 63% experienced significant improvement with no harmful side-effects when treated with homeopathy for their ADHD symptoms. 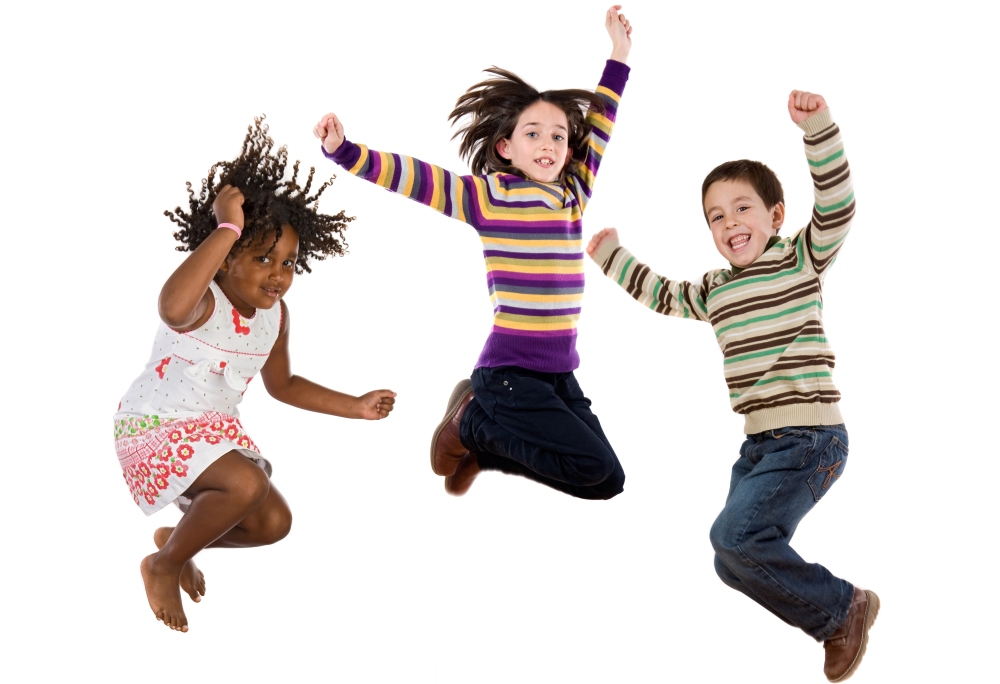 As with autism, boys are more likely to be affected than girls.

This Canadian pilot study examined individualised homeopathic treatment as a possible therapy for children with ADHD.

Treating homeopaths were allowed to choose the remedy they felt best suited the child’s symptoms at the beginning and throughout the course of the study which ran for 10 consultations.

At the conclusion of the study, 63% percent of parents reported a statistically significant improvement in their child’s ADHD symptoms.

Some children improved rapidly with treatment, while others progressed more slowly as treatment was adjusted to better suit their symptoms.

Of those parents who were already giving their child a stimulant medication for their symptoms at the start of the study, over half reported further improvement when homeopathy was added.

Full paper available for download at: An Open-Label Pilot Study of Homeopathic Treatment of Attention Deficit Hyperactivity Disorder in Children and Youth