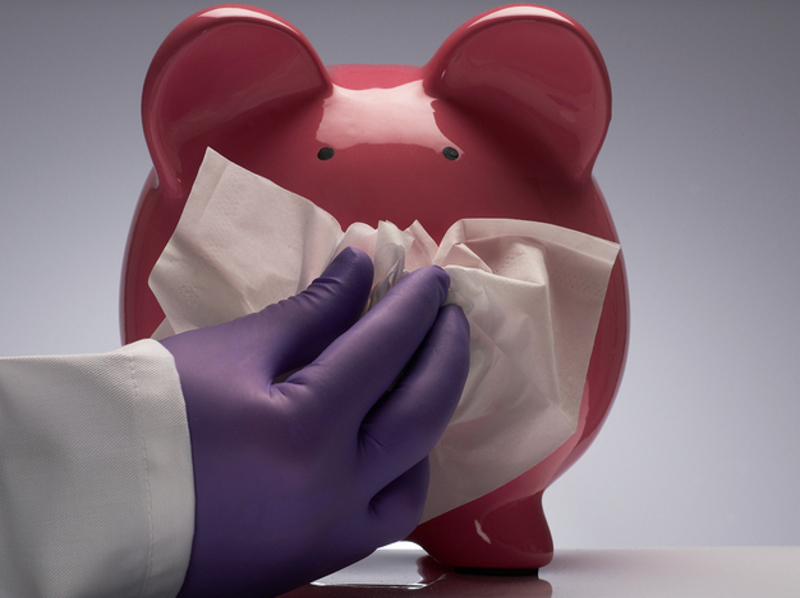 One of the problems conventional medicine faces is that it tracks a moving target.

An ecosystem of ever-mutating viruses mean that many diseases can never be “cured” in the traditional sense – only temporarily controlled until the next strain breaks out.

But homeopathy can help, thanks to its symptom-based approach to treating disease. It focuses on the person and their response to the disease, rather than on the disease itself – in fact, homeopathy can still be used effectively when the disease is unknown and undiagnosed. What’s important is that the unique symptoms of the sufferer are known.

No matter how rapidly the virus mutates, symptoms will still be present, acting like a blinking light for the remedy needed by that particular individual. This also means that if two people have the same disease but their symptoms differ, they may need very different remedies. To see this in practice, refer to the treatment section of the Straight Talk about Swine Flu article.

Orthodox medicine finds itself flat-footed in this area. Before it can prescribe an antiviral such as Relenza or Tamiflu it needs to have a disease name of influenza, and even then it will take 6 months before small amounts of the vaccine start to roll off the production line. In contrast, homeopaths can name the most likely remedies needed for the disease within minutes of the symptoms being known.

Homeopathy belongs in the home, in the workplace, and at the front lines of disease outbreaks.

This front-line capacity has been documented for a long time. In 1995, Francis Treuherz published a book called Homeopathy in the Irish Potato Famine. Among the many fascinating points it touches on, are:

1. The success of homeopathy against typhus, fever, and dysentery that followed in the wake of the Irish potato famine. You may or may not be surprised to find that homeopathy was remarkably successful compared to the orthodox treatments of the day.

2. Fascinating accounts from Dr Joseph Kidd, a homeopathic medical doctor who successfully treated sufferers in the above epidemics and then went on to be the homeopathic doctor of Benjamin Disraeli when he was Prime Minister of England.

3. Personal accounts from Benjamin Disraeli on how homeopathy enabled him to be Prime Minister by treating his severe asthma and other health complaints when no other medicine could.

Several years ago Fran Treuherz was kind enough to make the text of this book freely available on the web for anyone who was interested. To read it just visit http://www.homeoint.org/books/treuherz/index.htm and click on the individual chapter links.

Mail about Snails – Whacking the little suckers into the next universe