You are here: Home › Videos › Video: Homeopathy for Multiple Diseases and Antibiotic Resistance 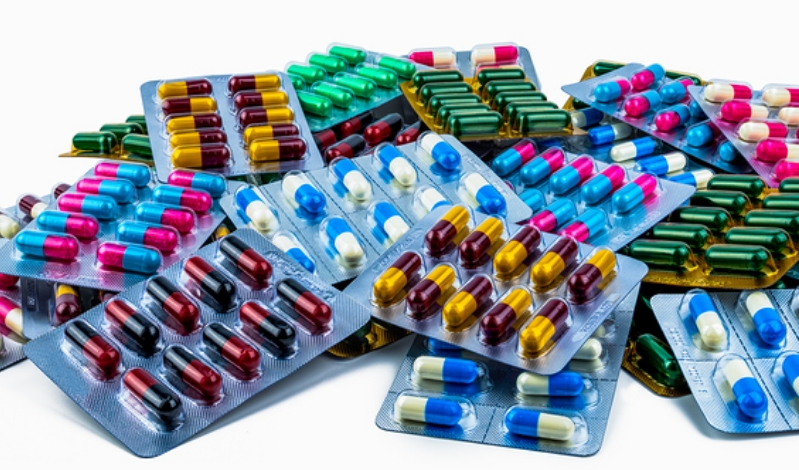