You are here: Home › Library › History: The Homeopathic Treatment and Prevention of Cholera (Part B) 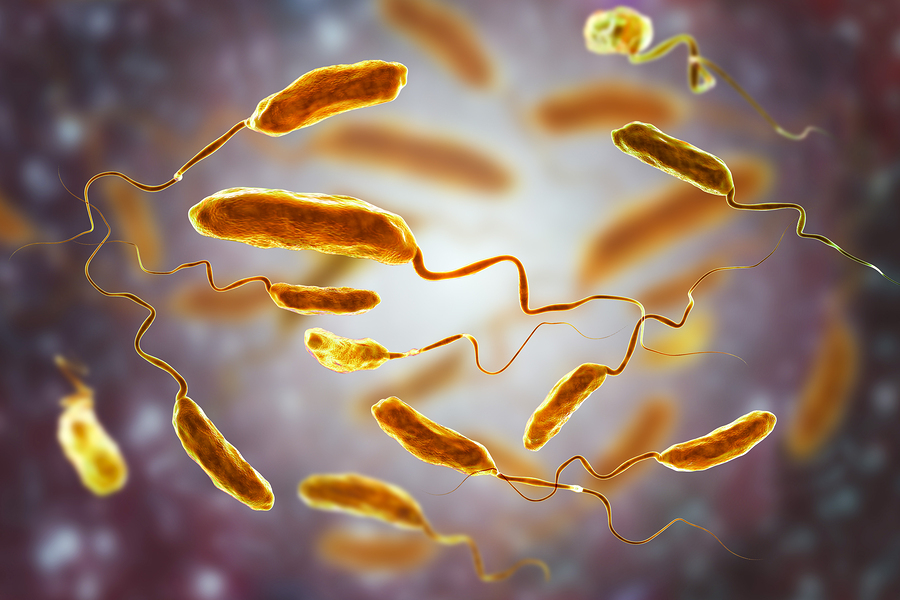 In 1831, Hahnemann, the founder of homeopathy, was the first to identify which homeopathic remedies would successfully treat people in an epidemic of Asiatic cholera that swept through Europe.

Those remedies were: Camphor during the first stage, and Cuprum metallicum, Veratrum album, Bryonia alba, and Rhus toxicodendron for the latter stages. Today, these remedies are still used with success by homeopaths during cholera outbreaks in developing countries, along with a few less frequently indicated ones.

Historically, several remedies were used to prevent cholera. Hahnemann recommended Cuprum metallicum (Cupr.) to be taken once a week while cholera was prevalent. A 30C or 200C potency would be appropriate.

Veratrum album (Verat.) or Arsenicum album (Ars) have also been used for cholera prophylaxis with the general instructions of a daily dose in any potency between 6X – 30C (according to availability) for 14 days.

Early homeopaths also advised that Ars. and Verat. can also be alternated over a 14 day period – one on one day, the other on the next.

The main remedies that have historically been used in the treatment of cholera are Camphor, Cuprum metallicum (Cupr.), and Veratrum album (Verat.)

Cuprum was given in later stages for severe cramping, not only in the abdomen but also the fingers and toes or elsewhere in the body.

Veratrum album was advised for the later stages when there was profuse cold sweat and excessive vomiting and diarrhoea.

These remedies, and other less commonly indicated ones, are discussed below.

Sudden or rapid collapse without excessive loss of body fluids. Anxiety and restlessness. Shock. Of most use before the onset of diarrhoea and vomiting.

One of the Main Remedies for Prevention. Profuse, offensive diarrhoea. Burning of anus. Restless and anxious tossing and turning. Coldness of limbs and face. Wants to be warm. Desires to be covered or wrapped.

Cholera leading to uraemia with complete cessation of urine. Raw and burning anus.

Camphora (Camph.) – One of the Main Remedies for Treatment

First stage only of cholera when there is chill but little or no vomiting, diarrhoea, or perspiration. Prostration or state of collapse even before excessive loss of body fluids. Cold tongue, ears, and nose. Icy coldness of whole body. Husky or squeaky voice. Upper lip retracted, showing the teeth. Cramping of calves. Differs from Verat. in that there is coldness without sweat and the patient does not want to be covered when cold.

Body is icy cold. Coldness of legs to the knees. Cold breath with bluish skin. Panting and difficult breathing. Loss of voice. Desire to be fanned – must have air. Collapse from loss of body fluids from vomiting, diarrhoea, and sweating.

Cuprum metallicum (Cupr.) – One of the Main Remedies for Prevention or Treatment

Coldness and blueness of skin. Cramping of muscles. Cramps are severe and may extend to the chest. Cramps in the calves or thighs can be drawn into knots. Shortness of breath. Difficulty in breathing. Pains in the stomach. Severe vomiting and purging but no sweat. Grey diarrhoea with floating particles.

Last stage of cholera. Sudden stopping of all discharges followed by fainting or collapse. Pressure on chest. Irregular breathing. Coldness.

Useful before the stage of collapse. Forceful diarrhoea that is lumpy rather than thin and watery. Rumbling and noises in abdomen with diarrhoea. Gurgling in abdomen like water being poured from a bottle. Any drink is immediately vomited.

(Laur): Pale, blue face with coldness of limbs. Fainting with absence of diarrhoea and vomiting. Suppression or retention of urine.

Profuse, offensive diarrhoea. Wants to be uncovered in spite of feeling cold. Intolerance of warmth. Watery and forceful diarrhoea. Cramping and tingling in various parts of the body. Secale differs from Arsenicum in that an Arsenicum lacks the tingling of Secale, and desires to be warmly wrapped up. Secale wants to be cool and lacks the anxious tossing and restlessness of Arsenicum.

Veratrum album (Verat.) – One of the Main Remedies for Prevention or Treatment

Profuse, gushing, watery, greenish, or bloody diarrhoea. Diarrhoea that looks like rice water. Weakness with fainting and prostration. Collapse. Little vomiting. Retention of urine. Cutting or cramping pain in the abdomen and limbs. Cold sweat on forehead. Pale face and sunken eyes. Worse at night. Differs from Camph. In that there is coldness with perspiration and discharges are more profuse. Patient also wants to be covered and warm. Differs from Cupr. in that there is severe vomiting and purging with sweat. Differs from Carbo-v. In that the sweat and diarrhoea are much more profuse.

Treatment Guidelines from Past Epidemics

1. Remedies should be chosen according to which of the following symptoms dominate the case at hand:

2. Remedies were prescribed in any potency between 3X – 30C, depending on what was available.

4. In general, remedies were dosed every fifteen minutes for severe symptoms, or during the first stage of cholera. For less severe symptoms, a dose of the chosen remedy was given every ½ to 1 hour, with reducing the frequency of doses with improvement. The remedy was changed if no improvement by four doses.

When using crude Camphor during the first stage of cholera, 1-5 drops of Spirit of Camphor (camphor dissolved in alcohol) was given every five minutes on sugar, or mixed in a little water, until warmth returned – sugar was preferred as the water mixture nauseated.

Hahnemann also advised that if the patient’s jaws were locked, it was to be rubbed into the skin, given as an enema, or evaporated on a hot iron so that the fumes were inhaled.

Those approaches reputedly worked well for the first stage of cholera: the earlier they are implemented the more rapidly the person recovered; body warmth often returned within three to six doses at which time the doses were spread further apart; within a few hours, recovery was substantial;and. once cholera has progressed to the second stage, Camphor or Camphora was reportedly no longer helpful so a different remedy was chosen.

Bradford, T. L., 1900. The Logic of Figures or Comparative Results of Homeopathic and Other Treatments. Boericke and Tafel.