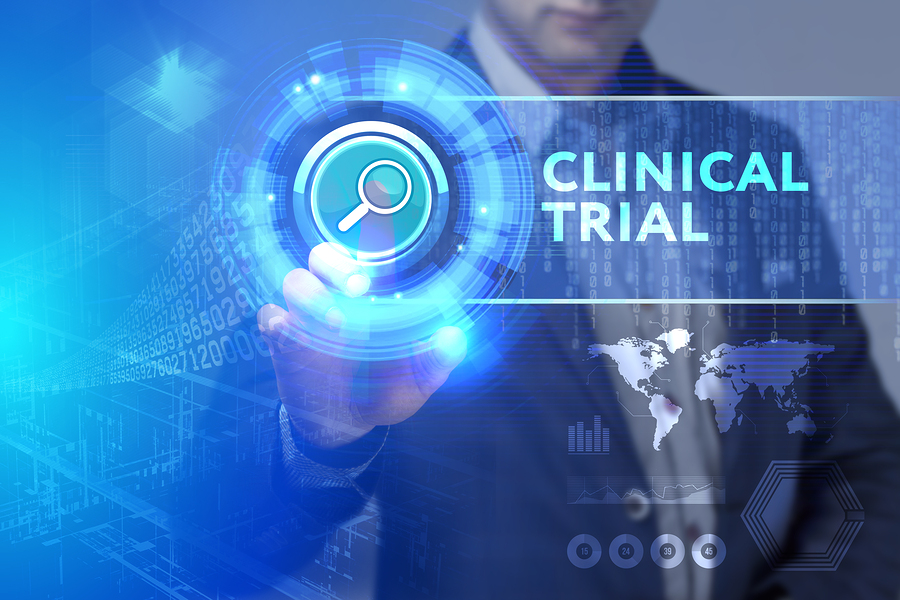 A homeopathic preparation was tested for the treatment of influenza and influenza-related syndromes. 63% of patients experienced complete resolution or clear improvement.

People are often surprised to learn that homeopathic remedies significantly reduce the severity and duration of the ‘flu. Symptoms are sometimes removed in a few hours by just one dose while at other times, two or more doses are needed before the sufferer is completely “flu-free”.

The researchers of this trial recognised that, while a regular feature of homeopathic treatment is that two patients who have the same disease are likely to need different remedies according to the individual symptoms they experience, there are certain diseases, especially some acute conditions, that can be treated with a remedy or remedy-mixtures tailored to the disease characteristics alone.

The remedy, Anas Barbariae, was chosen on this basis for the trial. In France, where homeopathy is well known, it is the largest selling flu treatment prescribed by doctors and practitioners alike.

Studies have shown it relieves the intensity and shortens the duration of flu symptoms better than anti-virals such as Tamiflu and Relenza – and without the side-effects. Those who have used it say it significantly reduces the severity and duration of symptoms.

Other homeopathic remedies perform equally well in treating the symptoms of flu. Records from the devastating 1918 flu pandemic that killed up to fifty million people around the world reveal that almost 99% of those who received homeopathic treatment survived, compared to a death rate of one third for those treated conventionally.

Some accounts from that time are:

(From The Faces of Homeopathy: an Illustrated History of the First 200 Years. pp.236-237, quoting from the Journal of the American Institute of Homeopathy, 1921.)

Homeopathy and the Bird Flu Crisis