You are here: Home › Library › Using Homeopathy to ‘Detox’ 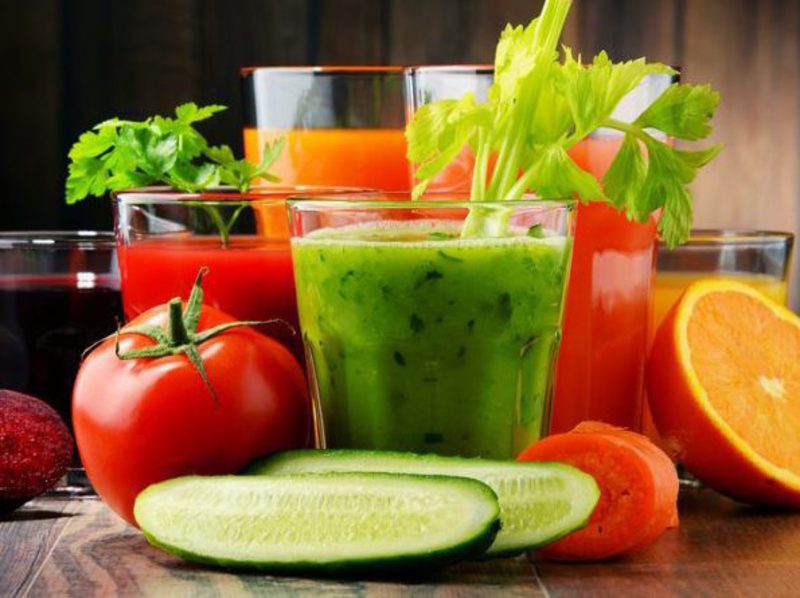 I have uploaded the following 3 emails to this page as many people have been asking us about using homeopathic remedies to help them or their children eliminate heavy metals of toxins from their bodies.

As soon as time permits we will place the information being asked for in a formal and more complete article. In the meantime ….

Three messages about detoxing with homeopathy.

…………Hi Em, as a homeopath, may I make some comments about this?

The absolute best way to homeopathically treat someone who is burdened with toxins or heavy metals is to commence standard homeopathic treatment according to that person’s presenting symptoms, not by ‘this for that’ detoxing short-cuts.

The only reason, apart from frank poisoning, that toxins accumulate in the body is because the body has not been strong enough or healthy enough to eliminate them via it’s normal eliminative channels. Return the body to full health at an energetic (as well as physical) level and it will start to clear it’s own toxins.

While the body can be forced to detox with homeopathically prepared (potentised) toxins and metals, unpleasant aggravations can result if it’s not ready to do this. This is of particular concern if it is a child being ‘detoxed’ as they are not in a position to stop their own treatment and may not even be able to communicate the symptoms they are experiencing.

The other problem with trying to detox by potentised toxins and metals is that they don’t get deep enough to fix the energetic disturbance that allowed the toxins to accumulate in the first place. In other words, the person may have normal lab reports at the end of the process but still not be truly well – the underlying problem will not have been fixed and as time passes, the toxins will just accumulate again.

Homeopathy is a safe, gentle and deep acting system of medicine but only when applied according to it’s well established principles. Short cuts are used by those without adequate training or skill in the practice of homeopathy. Short cuts are not seen as best practice and do not bring the best results.

Childhood exposure to damaging substances by vaccines is just the beginning of the problem. Children are always absorbing or ingesting heavy metals and toxins – they are now part of our environment. What is happening though is that a growing number of children have lost the ability to eliminate or excrete them – they can no longer ‘work them out’ in the way healthy children can. As a result, levels build up in their bodies causing all sorts of behavioural and health problems. Since these things have only been an issue since the introduction of vaccines it’s easy to think that they are largely or partly involved in damaging these natural eliminative pathways (breathing, sweat, hair, nails, urine, and faeces).

What I was trying to say previously is that forcing the body to eliminate these toxins and metals by giving them as potentised remedies is not a good idea if the body’s processes of elimination are already damaged. First, unpleasant aggravations can result, and second, even though the metals may be removed for the short-term, eliminative pathways will still be damaged and toxins will just accumulate again. Also, basing treatment only on speculations (not meaning you) of what caused the problem is not really homeopathy – its just the allopathic use of potentised substances, but that’s another story.

The best approach is to use standard homoeopathic treatment rather than focus on detox alone as this gives the highest chance of eliminating the toxins PLUS healing the pathways.

Homeopaths accept that the body has an innate healing wisdom and that if we are equally wise, we will pay attention to it. Disease involves a disruption of both the physical and energetic levels from which the body will always try to heal itself in the safest and fastest way possible. The symptoms it produces, rather than being the disease itself, are the expressions of its attempt to correct this disruption or disease.

That’s why homeopathy uses a ‘like treats like’ approach. It treats with remedies that produce symptoms similiar to those the person is already experiencing – it attempts to mimic what the body is already trying to do. In doing so, the body is safely assisted in its efforts to achieve health – including improving elimination. The fact that we now use potentised (energetic) remedies are just the cherry on top – a way of making the treatments safe. Potentised remedies do not automatically = homeopathy as they can now be used for a variety of purposes that are not homeopathic.

Sometimes potentised remedies prepared from a vaccine or other substance that has caused the harm may be needed but if they are prescibed only according to presumed cause and lab reports rather than the overall symptoms he body is presenting to us, the best results will not be achieved. (This approach comes from a philosophy which consciously or unconsciously believes that the body cannot be trusted and that we should ‘force’ it to do what we want, when we want it. There is a price to pay for this sort of arrogance – weakening health over the long-term and chronic disease.)

I hope I have not made things overly confusing. In brief, treatment of vaccine injury by causation alone gives patchy results while treatment according to what the body is already trying to achieve brings much deeper and more permanent healing – no matter what caused the problem.

You say: “I highly recommend Dr Tinus Smits MD’s book ‘Autism – Beyond Despair’, in which he outlines the highly successful homeopathic CEASE therapy he developed.”

1. Tinus Smits was a compassionate man who in the latter years of his life devoted his time to trying to help children brought to him for treatment. His CEASE therapy though, is not homeopathy. It is a related practice called tautopathy or isopathy.

While Manish mainly refers to convention medicines, the tautopathic/isopathic approach can use any toxic substance responsible for health problems – and that is what Tinus did.

2. Tautopathy / Isopathy is not new – it has been practised for almost as long as homeopathy. Tinus did not develop it, just used it and wrote about it.

3. Tinus certainly had improvements with CEASE therapy (the new name he used for tauto/isopathy) but I would question ‘highly successful’ as it depends on the measuring stick.

For example, on reading this book did you notice the unpleasant aggravations some children experienced during their treatment? This is a backward step and should not have happened. Earlier comments from last night explain in part why it did.

I say: I would have to disagree with Tinus here. I work in a clinic that treats significant numbers of children with autism and we see results that are just as good and, I would like to think, often better. Certainly our children don’t experience the aggravations that Tinus’ did. And we achieve this by using plain old homeopathy.

The problem with the term ‘Classical’ is that it means different things to different people. Put 10 ‘classical’ homeopaths in a room and they will all be using different approaches. For example, some will be using dry doses, some will be using liquids, some will prescribe single doses and wait, some will dose rapidly. Now all of these approaches work but some are better than others. They reflect different stages in the development of homeopathy, passed down from teacher to student, and not necessarily the final, advanced methods developed by the founder just before his death (and which have not really been improved upon since then).

So when Tinus talks about Classical, what approach was he talking about?

On reading his book, the method he identified as Classical, the one he used, was certainly not the final advanced method left to us by Hahnemann (founder) but something from Hahnemann’s earlier practices that he went on to dismiss as ‘barbaric’. Perhaps this is why Tinus did not have the success he was looking for when he tried to apply his homeopathy?

CEASE therapy can help (for example, tauto/isopathy can occasioally be used to remove a ‘block’ to allow standard homeoapthic treatment to continue) but has the problems I discussed in last night’s comments.

CEASE therapy attracts practitioners because, on the surface, it appears easy to do. Instead of spending a lot of time identifying the remedy that matches the symptoms as in standard homeopathy, the practitioner now only has to prescribe ‘this for that’ – just identify the harmful agent and prescribe it in potency no matter what the patient’s symptoms are. Even a trained monkey can do that.

But, that leads us to another problem with CEASE (ie, tauto/isopathy). How do we know what those agents were? And there could be so many. Gee, this could involve a lifetime testing and work as we chip away at them one by one. Suddenly, holistic homeopathy looks much easier, cheaper, and quicker!

If you have read Tinus’ book you will have seen that this is a dilemma he faced with children who weren’t getting better with his approach – ie, that there must have been an exposure to an unknown chemical, or that the needed chemical had not yet been potentised into a remedy. How frustrating! Treatment couldn’t progress!

Well, if standard homeopathy was being used it could – all that was needed was the symptoms in order to then know how to treat.

I know this reply is long and I know that not many people will read it (must be well down on the list by now) but when we are dealing with affected children it is important that parent’s have the best and most accurate information at their disposal so they can decide on the best thing to do for their child.

If parents are encouraged to think that CEASE therapy is the pinnacle of homeopathic treatment then they will be misled and potentially miss the best that homeopathy can offer them. They have the right to know all the issues involved.

Again, thanks for allowing me to post this to your page.

Excelent article. Cease is just a shortcut to what homeopathy can do most of times with law of similars. Great.