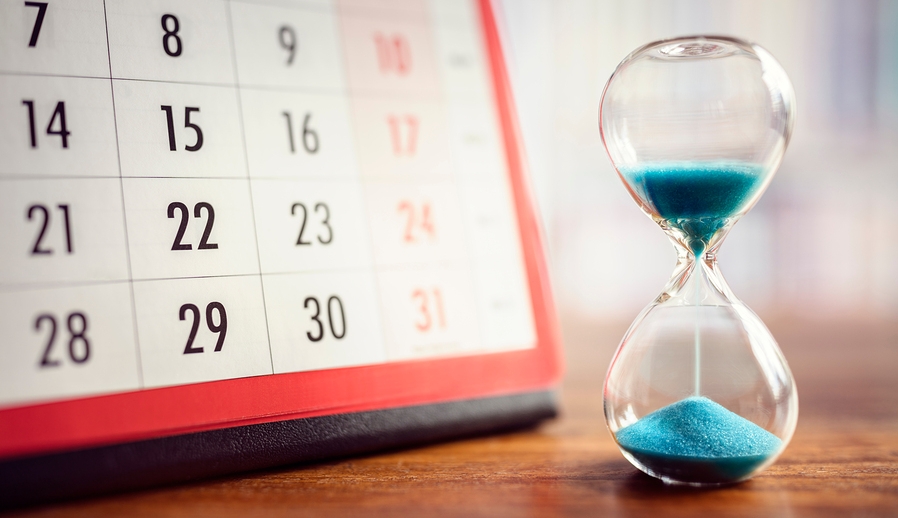 Remember when, back in May 2017, we asked you to respond to the Australian Therapeutic Goods Administration’s Consultation Paper on the regulation of low risk products, including homeopathy?

Here’s the request – it will either jog your memory or bring you up to speed on what the TGA was proposing: TGA Consultation – Urgent Help Needed!

People did respond, and in droves. Some of the submissions can be found at: TGA Consultation: Sampling of Consumer Responses.

While new regulations for many low-risk products were introduced by the TGA after the consultation, the regulation of homeopathy (and aromatherapy) was deferred when concerned consumers and industry bodies, including you, said that the proposed options were either excessive or inappropriate.

Since then, very little has been said about the matter by the TGA, possibly because it had been attempting to regulate homeopathy on the back of disinformation presented in a National Health and Medical Research Council Report on Homeopathy that had been released and distributed worldwide in March, 2015. (A summary and components of this report are available at: Evidence on the effectiveness of homeopathy for treating health conditions.)

Twenty-seven months on, the complaint still sits in the hands of the Ombudsman and it appears that Government and the TGA are not prepared to make announcements about the regulation of homeopathy until the findings are known. One wonders when that will be.

The only public update from the TGA during this time has been:

The Government is yet to determine what would be an appropriate level of regulation for aromatherapy and homoeopathic products. Further consultation with affected stakeholders may be required.

… Further updates regarding the regulation of aromatherapy and homeopathic products will be provided once a decision has been made by Government.

So, while discussions and examinations by the ombudsman, TGA, and Government continue behind closed doors, the most interested and affected parties – consumers, practitioners, and industry groups – remain in the dark, waiting, waiting and wondering what the Government might decree, and what impact that decree will have on a precious system of medicine – homeopathy.