You are here: Home › Library › Homeopathy for the Incurables 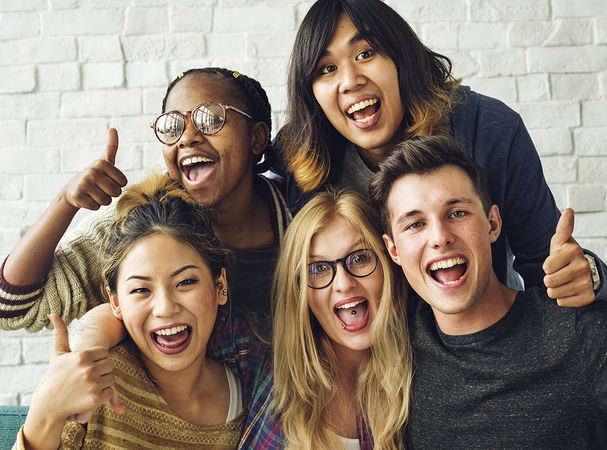 Have you ever thought you were incurable? Has your doctor said there are no options left for your particular health problem? If so, it may not yet be time to give up completely.

The following article looks at results from clinical outcome and observational studies in which patients were asked how much they had improved with homeopathy.

Many who took part in the studies had already been told they could not be helped but … homeopathy brought relief.

Over the decades, people have regularly received homeopathic treatment at hospitals and medical clinics throughout England, Europe, South America, Cuba, and India.

Data collected from these centres reveal the type of complaints treated, the speed and length of improvements, and the degree of satisfaction patients reported with their treatment.

Results showed that some of the happiest patients following homeopathic treatment were those whom mainstream medicine had already given up on.

Let’s call them the ‘untreatables’. The improvements they reported were truly remarkable.

In a 6-year outpatient study at Bristol Homeopathic Hospital, over 70% of patients with chronic diseases, often of many years duration, said they had improved with the homeopathic treatment. 6544 patients were involved in the study and 70.7% reported positive health changes with 50.7% recording their improvement as better or much better. i 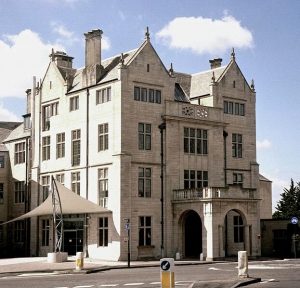 The conditions treated were:

A Northern Ireland Government study of 713 patients discovered that alternative and complementary therapies offer significant health benefits for patients, plus savings in government healthcare costs – and that homeopathy did the best of all.

Patients were referred by local doctors, often when conventional treatment had failed, for problems such as:

Patient reports within the study contained heart-warming statements such as, ‘I feel alive again, instead of being dead’; ‘I now have hope’. ii

3. Dorset, England: “It was the homeopathy”.

A study at the Dorset NHS Community Homeopathy Clinic led to 84% of patients experiencing an improvement in their health with 81% saying it was due to the homeopathy. A wide variety of conditions were seen, the greatest in incidence being depression, anxiety and grief. iii

Almost 80% of 958 patients having two or more appointments in this study experienced a “positive outcome” .iv The greatest improvements occurred in:

In a multi-centre study, information was collected from 3,079 first-time patients from 103 different centres across Germany and Switzerland. v The patients were  observed over an 8 year period. Interesting findings to emerge from the study were:

The authors of the study concluded by saying, “Disease severity and quality of life demonstrated marked and sustained improvements following homeopathic treatment period. Our findings indicate that homeopathic medical therapy may play a beneficial role in the long-term care of patients with chronic diseases.”

6. Germany: Homeopathy Used for Childhood Cancer – “I would recommend it to others”.

Homeopathy is more frequently used in the treatment of childhood cancer in Germany than any other complementary therapy. Most parents who chose to use homeopathy in this study had experienced it previously and said they would recommend it to others in a similar situation. Compared to other complementary therapies, satisfaction with homeopathy was rated as very high. The majority of prescriptions were made in by non-medical homeopaths. vi

Homeopathy – Worth the Investment?

Clinical outcome and observational studies like those above are preferred for examining the real-world effect of an approach or a treatment. These studies, combined, cover a large range of conditions, many of them severe or chronic, in which significant health improvements were achieved and in which patients expressed a high degree of satisfaction. Several studies also reported savings in healthcare costs. When “health is gold” and positive real-world benefits are desperately needed for all manner of health problems, homeopathy is one form of medicine that is certainly worth investigating further.