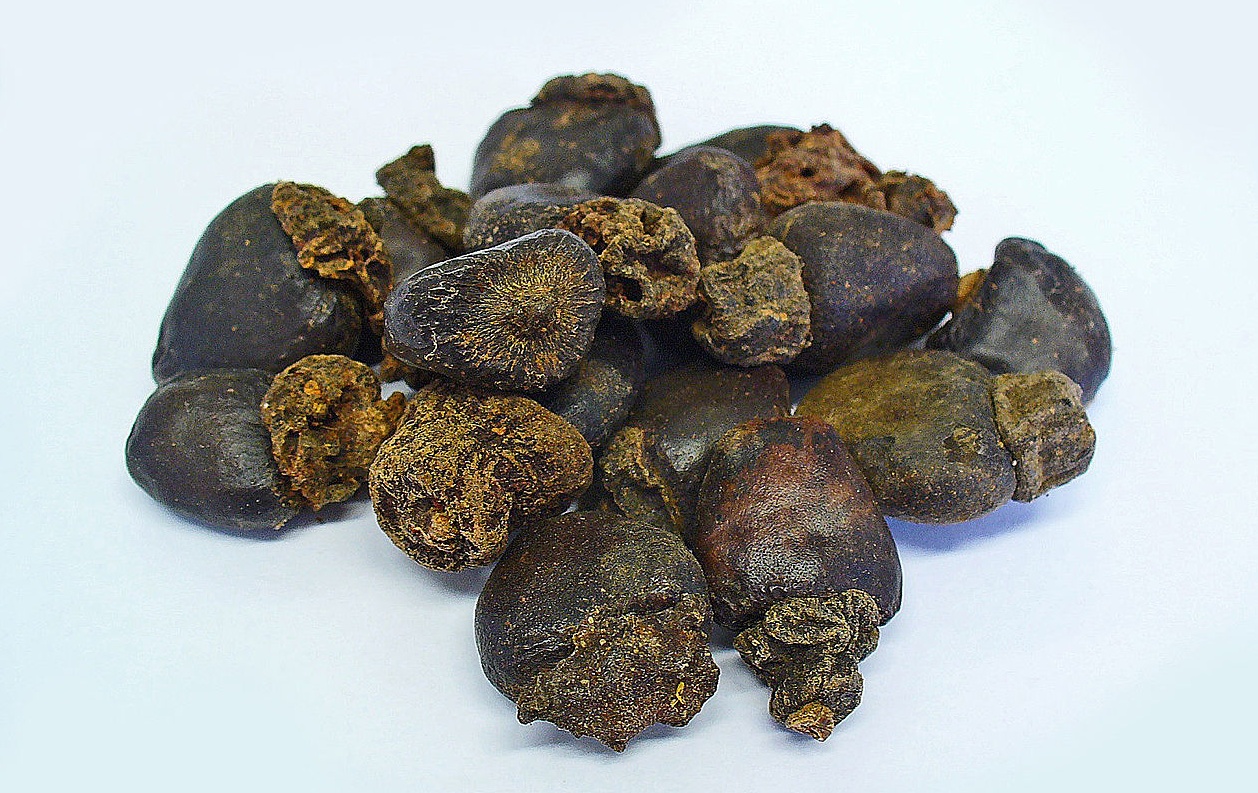 Anacardium Orientale (Anac.) is remedy of inner conflict and contradictory states. The person needing Anacardium may be one of two mental-emotional types:

Anacardium’s physical symptoms involve types of eczema and rashes or sensations of a blunt plug in body parts such as joints, stomach or rectum. Sensations of a band around a body part also occur. Patches of numbness on the skin or faintness may be experienced, and weakness when ascending stairs. Some experience the unusual symptom of seeing other people’s faces in a mirror but not their own.

Symptoms tend to disappear on eating but worsen with mental exertion or stress.

Anacardium Orientale (Anac.) is available from our online store as a single remedy in either pills or liquid and as part of the following Complex (combination remedy): Fatique – Mental.

Pain in stomach when it is empty, > by eating.

Frequent ineffectual desire for stool, from insufficiency or paralytic state of rectum; with sense of lump or plug in anus; with the effort the desire vanishes.

Loss of memory; irresistible desire to curse and swear; feels as if he had two wills, one commanding, the other forbidding, to do things.

Pain and sensation as of a blunt plug in different parts.

Suspects every one and everything around him; when walking he felt anxious, as if some one were pursuing him; weakness of all the senses.

Anacardium orientale is a very valuable remedy, but is not, I think, generally appreciated by our school. It ought often to be used in that hydraheaded complaint called dyspepsia, for which Nux vomica is so indiscriminately used. Both are excellent remedies, and it is only necessary to know the difference to make the choice between them easy. Anacardium has a pain in the stomach, which comes on only when the stomach is empty and is relieved by eating, while Nux vomica is relieved after the process of digestion is over. The pain of Nux vomica is worst two or three hours after meals, but lasts only until digestion is accomplished, and then comes relief, whereas, with Anacardium, this is the time when the suffering is worst. I have cured many cases (some of them of quite long standing) of this description with Anacardium, and find almost as many of them as I do Nux vomica cases. I have found the 200th here more efficacious than the lower potencies. The potency here as well as elsewhere and with all remedies has more to do with success in curing than some imagine.

She was quite emaciated, with a yellowish cachectic look of the face. A couple of years before I treated her when she had an attack of vomiting, in which she vomited coffee-ground substances.

She was relieved at that time by a dose of Arsenicum alb., 40m., but had more or less trouble with her digestion up to this time. This last attack was more persistent and did not yield to Arsenicum and some other remedies.

After awhile it appeared that the pain (which was very severe) and vomiting came on when the stomach was empty. She had to eat once or twice in the night for relief. The substance vomited was always black or brown looking like coffee grounds. Her sister had been operated for cancer of the breast, and of course she was very nervous and fearful of cancer of the stomach. Anacardium relieved promptly, and she has had no return of the trouble since then. Whether the cure is complete remains to be seen, but the benefit from the remedy was unquestionable.

Anacardium is also one of our leading remedies for loss of memory, especially in old people of broken down constitutions.

Of course, if the characteristic stomach or bowel symptoms were present, or had been suffered from, during former years as a concomitant, or the exciting cause of the mental trouble, the indication would be strengthened.

There are many remedies having loss of memory as a leading symptom, but none stronger than this one. Of course, the whole case must be taken into the account. This remedy has two other peculiar mind symptoms. First: “Irresistible desire to curse and swear.” This symptom, queer as it may seem, is no more so than the other symptom found under Stramonium, and often verified, “patient wants to pray continually.” Some of the most remarkable and convincing cures have been made on just such symptoms. Another symptom is, “the patient feels as if he had two wills,” each commanding or moving him to do opposite things, or one commanding him to do a thing and the other commanding him not to do it. Such symptoms are often found in dementia, and are valuable guides to the curative remedy. See my case reported under Platina. Then, again, Anacardium has two other peculiar symptoms. One as of a hoop around parts, and the other as of a plug in inner parts. This may be found in head, chest, abdomen or anus. The sensation of a hoop around parts may be found in spinal troubles and Anacardium will be the remedy. Other remedies have a general characteristic sensation, as Anacardium has the sensation of a plug; for instance, the feeling of fullness as if too full of blood of Ćsculus hippocastanum. and the sensation of constriction of Cactus grandiflorus. Anacardium is also said to be a good antidote for Rhus poisoning. I have never used it for this.