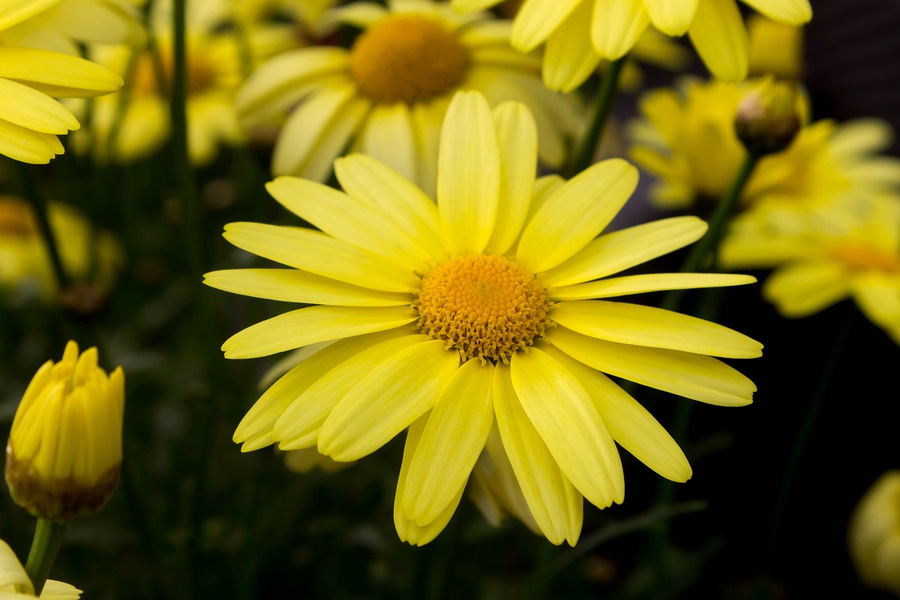 Arnica Montana (Arn.) is perhaps the best known homeopathic remedy for injuries and bruising to soft tissues. It’s useful for soreness and bruising after falls, blows, childbirth or surgery. It’s also useful for types of shock, concussion and sprains. An unusual symptom associated with Arnica is that after injury, the person may believe nothing is wrong with them, not want to be touched, want to be left alone, and will even send medical care away. Discharges (stool, belching, vomit) may smell like spoiled, rotten eggs.

Arnica (Arn.) is available from our online store as a single remedy, and in the following Complexes (combination remedies): Bruises; Fracture Help; Jet-Lag; Joints (Sore); Sprains and Strains.

This is the leading remedy for bruises and the results therefrom, and the symptoms – “Weakness, weariness, sensation as of being bruised.” “Felt as if bruised over the whole body,” as found in the provings, explain the reason and the many cures it has made, even in the high and highest potencies, of both acute and chronic affections.

The result of trauma is another evidence of the truth of our law of cure.

One of the best characteristics is “Everything on which he lies seems too hard” (Pyrogen.); he must keep changing his position to get relief. This is because of the sensation of soreness as if bruised all over.

Baptisia has -“Feels as if lying on a board; changes position bed feels so hard, makes him feel sore and bruised.”

Phytolacca has- “Feels sore all over from head to foot; muscles sore and stiff, can hardly move without groaning.”

Rhus toxicod. has -“Soreness in every muscle, which passes of during exercise; feels stiff and sore on first beginning to move.”

Ruta has -“All parts of the body on which he lies are painful as if bruised.”

Here are five remedies which seem much alike, and other might be added, like Staphisagria, which has -All the limbs are sore as if bruised, and as if there were no strength in them, and China -“He is sore all over, in the joints, the bones, and the periosteum, as if they had been sprained, like a drawing, tearing, especially in the spine, the sacrum, the knees and thighs.”

Fortunately there is always a possibility of making choice between them, but it is not always easy.

Take, for instance, Arnica and Baptisia. Both have the symptom of sore bruised feeling. Both have feeling as if the bed were too hard. Both have stupor, from which they can be aroused, but fall quickly back into it again. Both have a dark streak running through the tongue. Both have a deep red face, and all these similarities often occur in the course of a typhoid fever. How are we to choose between them?

If in addition to these symptoms the patient “tosses about the bed, reaching here and there, and in his delirium complaining that he cannot get himself together.” Baptisia is the remedy, or if the stool, urine and sweat are extremely offensive, it is Baptisia.

If the stool and urine are passed unconsciously and there appear suggillations under the skin, Arnica is the remedy.

Now here are only a few of the characteristic differences. There are others, and we must “watch out” for them. It is no harder to choose between these two remedies than it is to choose sometimes between Hyoscyamus and Opium in the same disease.

Here is the place where the old physician might exhort the young as Paul did Timothy. “Study to show thyself approved, * * * a workman that needed not to be ashamed, rightly dividing the truth, etc.” Such close prescribing is business of course, and is also successful.

If I came to a case that had the bruised sensation very markedly in connection with a diphtheritic throat I would not give Arnica, because it does not have that kind of throat; but Phytolacca has, and it has one other symptom of Arnica, viz.: heat and redness of head and face, while the body and limbs are cool or cold.

I have met many such cases of diphtheria, and if prescribed early Phytolacca cures without the aid of any other remedy.

Again if I found a patient with the sore, bruised sensation, who was brought into that condition by getting wet while perspiring, or by lying on damp ground, or between damp sheets, or from a strain of the muscles, Rhus toxicodendron would be the remedy.

If in cases of actual injury I should find the bruise in the periosteum or bone, I should expect more benefit from Ruta, which seems to be better also than Rhus tox. in one kind of muscular strain, viz., strain of the ciliary muscles.

I have often relieved sewing girls or students of pains in the eyes from this cause and have sometimes enabled them to lay off the glasses that had been prescribed by the opticians. It is much better to use this remedy in a weakened power of accommodation than to try and compensate for it with artificial lenses. Of course where the impaired vision is purely optical this cannot be done.

So we might go on to draw the diagnostic symptoms between all the various remedies having a similar symptom if we had time and space. But it would not be the best thing to do, for every physician should get in the habit of doing this for himself.

In addition to all that has been said about the great value of the sore as if bruised sensation of this remedy, it should always be remembered in affections, acute or chronic, which are the result of trauma.

Among these are concussion; fracture of the skull with compression of the brain; headaches of long standing; meningitis: apoplexy; inflammation of the eyes with suggillations, or even retinal hæmorrhages, where it expedites the absorption of the blood clots, deafness, epistaxis, newly filled teeth, affections from blows on stomach or other viscera.

I once cured a man who had suffered from what he and his physician had called dyspepsia for several years. He had been obliged to give up his business because he could not eat enough to support his strength. He had been told by his physician that he would never be well again and had given up hopes himself. This condition was caused by the kick of a horse upon the region of the stomach. A few doses of Arnica 200th cured him in a short time and he resumed his business.

Now I will conclude Arnica with a few characteristics that are genuine, and have been, with me, of inestimable value.

“Stupor with involuntary discharge of fæces and urine.”

“Fears being struck or touched by those coming towards him.”

“Putrid smell from the mouth.”

“Cough; child cries before paroxysms, as if sore.”

“While answering falls into a deep stupor before finishing.”