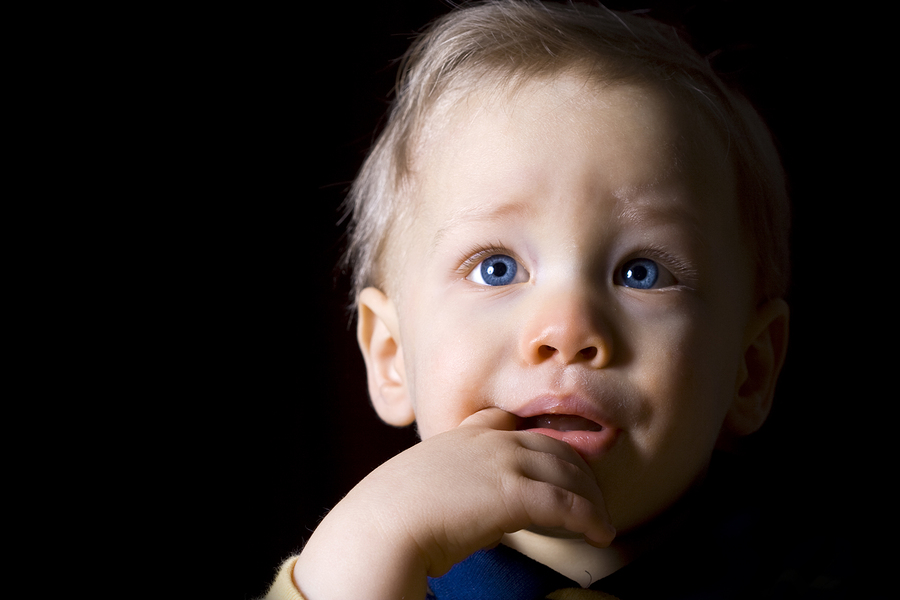 When symptoms suit, Baryta Carbonica (Bar-c.) is useful for all ages but is more often needed at either end of life – during childhood or old age.

Children needing Bar-c are anxious and prone to swollen glands, especially the tonsils. Mental and physical development is often slow causing delays in learning to walk, talk, or read. They may be small for age and have poor development of body parts, especially the genitals and reproductive organs.

On reaching adulthood, those needing Bar-c are often described as looking young for their age.

During old age, childlike senility and anxiety is common. Body parts or organs may shrink, especially the genitals. Arteriosclerosis (hardening of the arteries) leads to heart disease and cerebrovascular accidents (strokes).

Other symptoms associated with Bar-c include frequent colds, weakness after eating, or sensitive to cold air but feeling hot on waking.

Baryta Carbonica (Bar-c.) is available from our online store as a single remedy in liquids or pills, and as part of the following Complexes (combination remedies): Nail-biting; Prostate Enlargement; Tonsillitis; Worms (Pin or Thread).

For acute and self-limiting complaints, take one pill or five drops of the remedy every 1 to 4 hours (1 hour for intense symptoms, 4 hours for milder ones). Once an improvement is noticed, stop dosing and repeat the remedy only if symptoms return. If there is no improvement at all by three doses, choose a different remedy or seek professional guidance.

This is one of the leading so-called anti-scrofulous remedies. Please refer to what I said on this subject (scrofula) while writing on Sulphur. This is also one of the remedies which has one of its leading indications, like Calcarea ost., in the constitution of the patient. Complaints of dwarfish children; mind and body weak; don’t grow; inclined to glandular swellings. The defective growth is both mental and physical. The weakness of the mind may amount almost to idiocy or imbecility. Then again it is equally adapted to old age, with mental and physical weakness; feeble and tottering; childishness and thoughtless behavior. It is especially adapted to apoplexy of old people, or a tendency thereto. For loss of memory in such subjects it stands equal to Anacardium. Now we see that if all this is true, Baryta carb. becomes a valuable remedy at both ends of life. Marasmus, infantile or senile, comes equally within its range. In the marasmus of children we may have to choose from among other remedies such as Silicea, Abrotanum, Natrum muriaticum, Sulphur, Calcarea and Iodine. Under all these remedies we may find emaciation of the rest of the body, while the abdomen is greatly enlarged. Again under every one of them, the child may have a voracious appetite; eat enough, but grow poor all of the time. It is defective assimilation. There are some strong points of resemblance between Baryta carb. and Silicea, namely: Offensive sweat on the feet. The head is disproportionately large for the body. Both suffer from damp changes in the weather and both are sensitive to cold about the head. But Silicea has the important diagnostic difference –profuse sweat on the head equal to that of Calcarea ost., which Baryta has not. And there is not that weakness of mind in Silicea that is found in Bryonia; on the contrary the child is self-willed and contrary.

The resemblances to the other remedies, other than those we have mentioned, are so many that we will not undertake to compare them here, but will proceed to notice some of the other strong points of Baryta.

Besides the strong action of Baryta upon the glandular system generally, it seems to have a peculiarly strong affinity for the throat, especially the tonsils, which become greatly inflamed, swollen and suppurate as a consequence of the least exposure to cold. Thus it becomes one of our most valuable therapeutic agents in old quinsy subjects. Alone it is often sufficient to abort an attack of quinsy and with an occasional dose at long intervals with a high potency, to overcome the tendency thereto. (Psorinum). But like Lachesis, Lycopodium, Phytolacca and other remedies, it must be chosen according to all the indications. Baryta is really fully as useful to change the constitutional tendencies to quinsy, as it is in the acute attack. You will find occasionally a case of chronic cough in children with enlarged tonsils, reported in the journals as cured by this remedy. The cure of the cough depends evidently upon the power of the remedy over the condition which produced the enlarged tonsils, for aside from this I have never found it to be a great cough remedy. In tonsilitis acute or chronic which seems to have come as the result of a suppressed foot-sweat, we would immediately think of Baryta notwithstanding Silicea has more troubles arising from such suppression than any other remedy, but Silicea has not nearly the same affinity for the throat that Baryta has.

Here we will close Baryta, for while it is a remedy of the greatest value, its range is not a wide one. Some of the remedies of this kind make up for the lack of range by a positiveness within their range, and this is one of them.