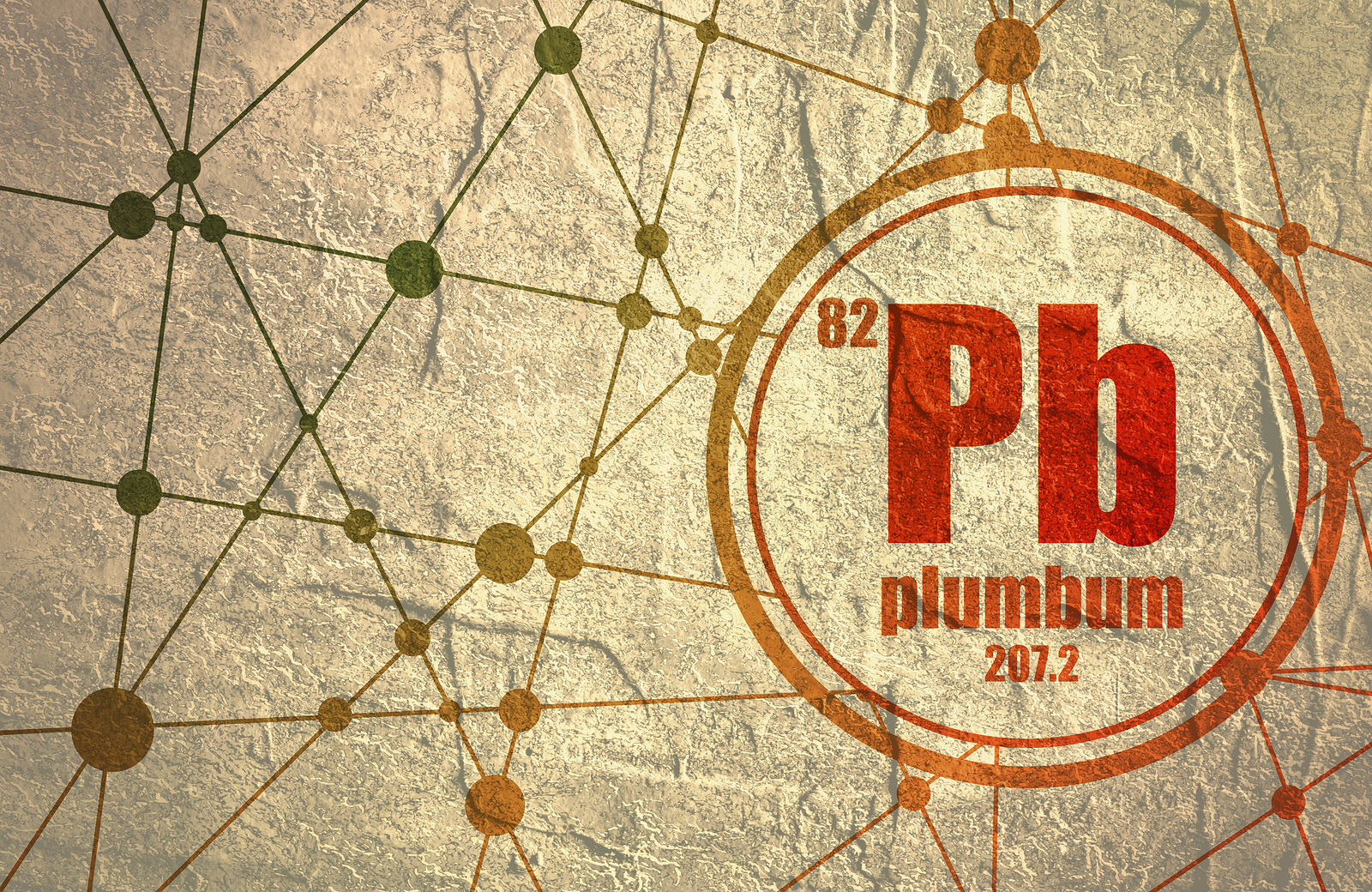 Plumbum Metallicum (Plb.) is a homeopathic remedy prepared from lead, a heavy, bluish-gray, soft malleable metal. Crude lead is a neurotoxin that accumulates in the bones and soft tissues, causing neurological disorders, brain damage, and behavioural problems. It is safe to use in homeopathic potencies.

What Is Plumbum Metallicum (Plb.) Used For?

Plumbum Metallicum (Plb.) is a remedy for ‘slow’ rather than rapid, intense symptoms. Complaints develop gradually over many years.

Neurological problems such as multiple sclerosis, Parkinson’s disease, mental deterioration, arteriosclerosis (hardening if the arteries) and cerebrovascular accidents (strokes) fall within this remedy’s sphere of action.

The person feels chilly and is sensitive to the cold.

They may experience drawing, contracting pains, or lightening-like colicky pains that radiate across the body. A ‘pulling back’ sensation or retraction of eyes, stomach, navel, anus or testes may occur.

Symptoms improve with rubbing, warmth, bending double, or hard pressure. The person may also have deep furrows or jowl lines on the face and crave fried food.

Where Do I Find Plumbum Metallicum (Plb.)?

Plumbum Metallicum (Plb.) is available from our online store as a single remedy in either pills or liquid.

Today, these same writings give a fascinating insight into the symptoms and clinical conditions for which homeopathy was used.

Notwithstanding the very extensive provings, this remedy has not been so useful as it would seem it should be.

One symptom has proved to be very characteristic and has led to its successful administration in different diseases, viz.: “Abdomen retracted to the spine as if drown in by a string.” In this symptom there is both, or either, actual retraction and sensation of retraction in the abdomen.

Excessive pain in abdomen radiating to all parts of the body (Dioscorea). It is found mostly in colic, but may be found in uterine troubles, such as menorrhagia, etc. Also in constipation.

H. N. Guernsey claimed great powers for it in jaundice; whites of eyes, skin, stool and urine all are very yellow, and I have prescribed it with success.

Its power to produce paralysis is well known, and it is owing to this power that lead colic is induced, which is one of the most distressing and dangerous of diseases.

I cured one case of post diphtheritic paralysis with it. It was a very severe case in a middle-aged man.

His lower limbs were entirely paralyzed, and there was at the same time a symptom which I never met before, nor have I since, in such a case, viz., excessive hyperæsthesia of the skin. He could not bear to be touched anywhere, it hurt him so.

After much hunting I found this hyperæsthesia perfectly pictured in Allen’s Encyclopædia, and that, taken together with the paralysis, seemed to be good reason for prescribing Plumbum, which I did in one dose of Fincke’s 40m. with the result of bringing about rapid and continuous improvement until a perfect cure was reached.

He took only the one dose, for a repetition was not necessary.

The father-in-law of Dr. T. L. Brown, over seventy years of age, was attacked with a severe pain in the abdomen. Finally, a large, hard swelling developed in the ileocæcal region very sensitive to contact or to the least motion.

It began to assume a bluish color, and on account of his age and extreme weakness it was thought that he must die.

His daughter, however, studied up the case, and found in Raue’s Pathology the indications for Plumbum as given in therapeutic hints for typhitis.

It was administered in the 200th potency, which was followed by relief and perfect recovery.