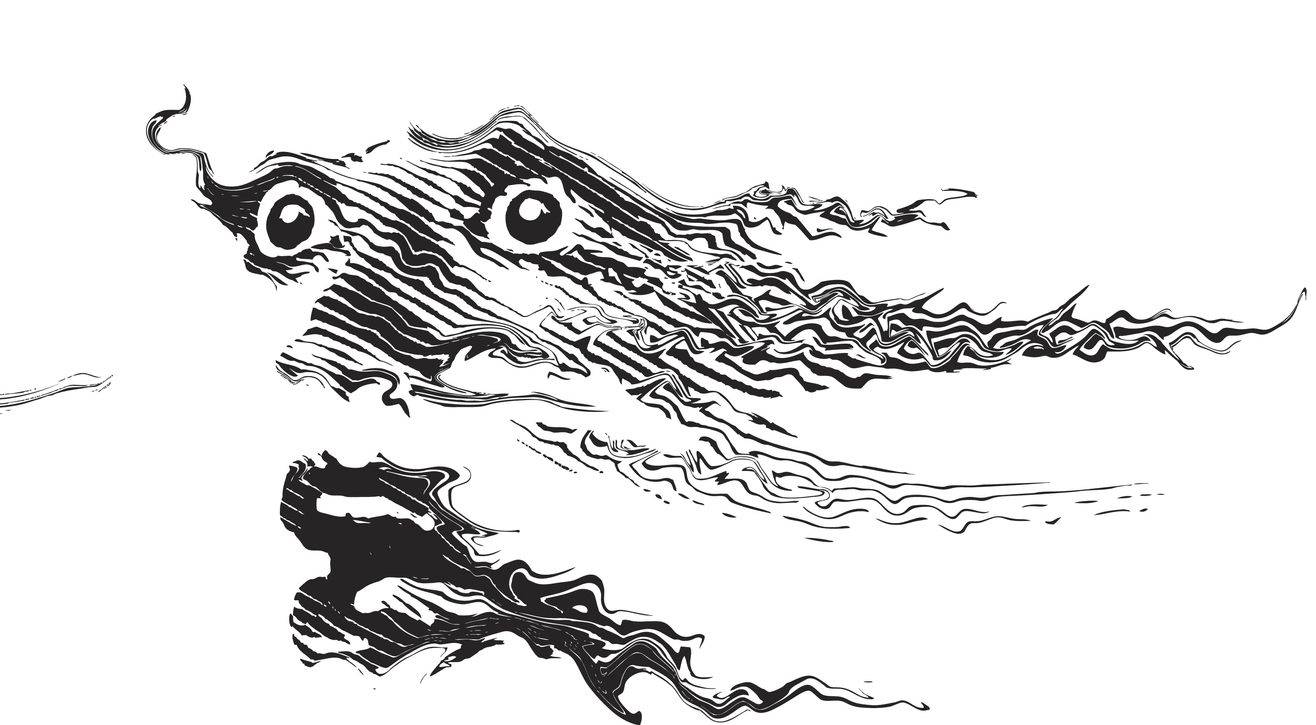 Stramonium is a remedy needed equally by children and adults for neurological injury or symptoms arising from fright and suppressed anger. (Causes of neurological injuries that respond to Stramonium include fever, poison, alcohol, infection, trauma, and vaccines.) The person may suspect or be fearful of violence and so will initiate or react violently, themselves. They are also frightened by darkness. Recurring spasmodic complaints such as chorea, twitches, jerks, and even convulsions fall within its symptom profile. Stramonium’s complaints and fears are worsened by darkness, running or glistening water, when alone, and by suppression of discharges or secretions (menses, perspiration, diarrhoea, etc). The person may stammer violently, dislike water, crave sweets, or have an intense thirst for sour drinks. Painful complaints (falls, injuries, etc) are often experienced as painless. Light and company improves symptoms.

Stramonium (Stram.) is available from our online store as a single remedy in either pills or liquids.

One side paralyzed, the other convulsed.

Awakens with a shrinking look; frightened; afraid of the first object seen.

Painlessness with most complaints (Opium.) Jerks the head suddenly from pillow in spasms.

The last of the trio is pre-eminently the high-grade delirium remedy, differs from the other two chiefly in the degree of intensity.

The raving is something awful singing, laughing, grinning; whistling, screaming, praying piteously or swearing hideously, and above all remedies loquacious. Again the patient throws himself into all shapes corresponding to his changeable delirium, crosswise, length-wise, rolled up like a ball, or stiffened out by turns, or, especially, repeatedly jerks up suddenly his head from the pillow. Things look crooked or oblique to him.

The whole inner mouth as if raw; the tongue after a while may become stiff or paralyzed. Stools loose blackish, smelling like carrion, or no stool or urine. Later there may be complete loss of sight, hearing, and speech with dilated, immovable pupils and drenching sweat which brings no relief, and death must soon close the scene unless Stramonium helps them out.

By way of still further comparison Stramonium is the most widely loquacious.

Hyoscyamus is the most insensibly stupid.

Belladonna in this respect stands half way between.

Stramonium, throws himself about, jerking head from pillow.

Belladonna, starts or jumps when falling into or awaking from sleep.

All have times of wanting to escape.

The same state of mind and sensorium is found in chronic and acute manias. I have cured several such cases. One was a lady about thirty years of age, who was overheated in the sun, on an excursion. She was a member in good standing in the Presbyterian church, but imagined herself lost and called me in six mornings in succession to see her die. Lost, lost, lost, eternally lost, was her theme, begging minister, doctor and everybody to pray for, and with her. Talked night and day about it. I had to shut her up in her room alone for she would not sleep a wink or let anyone else.

She imagined her head was as big as a bushel and had me examine her legs, which she insisted were as large as a church. After treating her several weeks with Glonoine, Lach., Natrum carb. and other remedies on the cause as the basis of the prescription, without the least amelioration of her condition, I gave her Stramonium, which covered her symptoms, and in twenty-four hours every vestige of that mania was gone.

But for the encouragement I gave the husband that I could cure her she would have been sent to the Utica Asylum, where her friends had been advised to send her by the allopaths. I gave her the sixth dilution or potency.

I cured a case just as bad since then with the C M. potency. I could relate other experience, just as remarkable, cured with this remedy, but why do so? Aside from the uses of the remedy, which are the main ones, I will mention now a few symptoms that have been found very reliable guides:

Staggers in the dark with eyes closed.

Fear of water and aversion to all fluids.

One side paralyzed, the other convulsed. (Bell.)