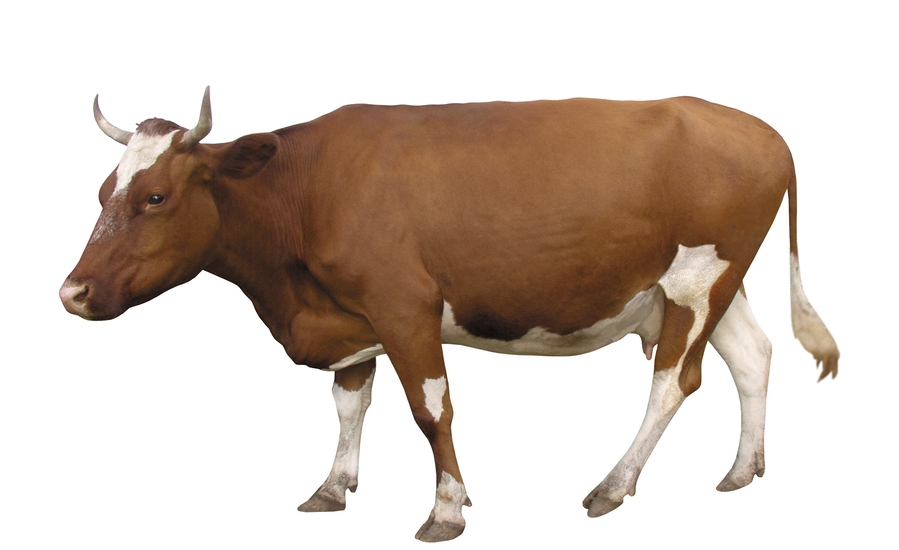 Source: Potentised fluid from a gland of a cattle with tuberculosis.

Those who need Tub. feel dissatisfied and constantly long for something new.

They may have a tendency to allergies or intolerances, and recurrent respiratory or glandular problems. Allergens include milk and fur – especially cat fur.

Symptoms are worsened by drafts, closed rooms, cold, damp weather, and pending storms but improve with fresh air, dry weather, pine forests or in the mountains.

Tub. is a key remedy for hyperactivity or behavioural disorders in children, during tuberculosis or when there is a family history of tuberculosis.

Tuberculinum Bovinum (Tub.) is available from our online store as a single remedy in either pills or liquid, and as part of the following Complexes (combination remedies): Allergies; Teeth Grinding).

Cosmopolitan; never satisfied to remain in one place long; wants to travel.

Longs for open air, wants doors and windows open, or to ride in strong wind.

Takes fresh cold on least exposure, can’t get rid of one before another comes.

Emaciation, even while being well, and so hungry must get up at night to eat.

Pain through left upper lung to back. Tubercular deposit begins there.

Persons with a history of tuberculosis in the family.

One case of retarded menstruation in a young girl who had greatly enlarged tonsils and who began to grow tired and weak, pale and short breathed on any exercise. The menses appeared twice under the action of Pulsatilla, but at intervals of several months, and finally not at all. After the failure of several other remedies to give her any benefit, she took one dose of Tuberculinum 1m. with prompt, easy and natural appearance of the menses and corresponding improvement in other respects, and is now attending school in apparent good health. I forgot to state that her sister, older, died of consumption a few years before.

Again, while on a visit to my daughter in Athens, Pa., I called upon one of the homeopathic physicians of the place, whom I had never met before. He had read “Leaders,” and after we had talked books a while he asked me if I would not like to see a curious case, and there was no money in it, but it had come into his hands from all allopaths who had given it up to die.

Of course, there being no money in it, I readily consented to go. Found a child of seven months with “head on him” larger than a man’s head, with eyes pushed out and turned upwards, only movable a little from side to side. He looked idiotic. The fontanelles could not be felt, because of the hydrocephalic condition which filled the whole scalp, distending it as above described.

I could not see that that child recognized anything, except that its whining, moaning (almost constant) seemed to increase if it was spoken to or moved.

Inquiry into its family history discovered that several of the mother’s sisters had died with tuberculosis. She was the only one left of the family, I think. I gave, with the doctor’s consent, a powder of Tuberculinum 1m. and advised to let it act. This was on the Monday following Easter Sunday.

“Dear Doctor: -You will doubtless remember the case of hydrocephalus you saw with me while in Athens, and for which you prescribed Tuberculinum. Well, from that day, the head ceased to increase in size and (though it has taken no medicine at all, since taking that) has begun to gradually decrease. They measure it in the same place every Sunday, and last Sunday it was half an inch smaller than a week before. Will you kindly send me a graft at once of Tuberculinum high, that I may continue the remedy at intervals, etc., etc.”

I received one letter since, reporting further improvement. I can hardly expect a cure in such a case, but the effects of the remedy, so far, seem to be quite remarkable.

A case of lung trouble brought to me over a year ago from Seneca Falls, N. Y., had been under allopathic treatment for four years and had been every summer up in the Adirondacks at Saranac, at a Sanitarium established by Dr. Loomis of New York, lung specialist. She continued to grow worse until I took her case in hand. Under the action of two doses of Sulphur c. m. followed by Tuberc. c. m. she is so improved that I think it would be hard to convince any one that she ever suffered from such conditions.

The trouble was located in the upper left lung, where there was a distinct cavity, which as far as I can discover, is now healed, though there is a little dullness of respiratory murmur remaining.

One result of the action of these remedies was to restore a granular surface to the eyelids which had been cured (?) with local applications. I am sure that many incurable chronic diseases have had their beginning in just such tampering with local manifestations of Psora.

One more case. -L. D. G., a man sixty years of age, whose brothers and sisters had several of them died of consumption, had been troubled at times with a spasmodic gagging cough for twenty-five years. He was operated for a stricture of the urethra, and a few weeks after was attacked with chills resembling fever and ague. It was in the winter season, and chills and fever are not common here at any time of the year, unless imported. He had several of these chills daily, until there developed a strong Rhus toxicod., condition, when a dose of that remedy put an end to them. But here followed frequent attacks of great pain from the back all through the abdomen, especially the hypogastric region. When I would get these pains in the bowels relieved in a measure he would have what appeared to be neuralgic pains in different parts all over him, first in one place, then in another. When these would seem to subside, he would begin to cough more, and so the thing travelled from pillar to post, for months.

Dr. Sheldon, of Syracuse, man of large experience, was called in consultation. After careful examination, he decided, in view of the family history and (as he expressed it) a peculiar doughy feeling in the abdominal walls, that the case was tubercular in character, and advised Verat. album at present, because the patient was so weak and reduced and cold, especially the extremities.

It was given, but with little or no effect, and things went on as usual until on his theory of Tuberculosis one evening I dropped a dose of Tuberculinum upon his tongue. The effect was that he slept that night as quietly as if under the influence of an anodyne, and every symptom was alleviated, and he improved in every way for weeks until he was able to be out on the street every day. It was very cold weather and he caught cold and came down to the bed again. After a few doses of Aconite for symptoms following his exposure, he received another dose of Tuberculinum as before, with similar effect, and in a short time he had so far improved as to be able to go on a visit to his friends in Troy, N. Y.

How he will come out is still a question, but repeated effects of the remedy were so apparent in so grave a case that I have deemed them worthy of narration.

This seemed to be the case with this patient.

In conclusion, I have seen apparent benefit follow the exhibition of this remedy in both incipient as well as advanced cases of Phthisis, always giving the high preparations in the latter and letting it act a long time without repetition.

In view of what Dr. Burnett has written, and my own limited experience lately, I am confident that Tuberculinum is destined to rank with Psorinum in the treatment of chronic diseases.

I will add now, Dec. 17th, 1900, that the case of L. D. G. has continued to improve until he seems as well as he has during the last ten years and weighs more.

Has had bad occasional epileptic fits for eleven years. Have been less frequent for past two years under the influence of a specialist’s medicine that she got by letter from New York. Her mother had just died of tubercular consumption. Maude cared for her and was continually over her for the last month of her sickness.

After her mother died, on May 28, 1900, she came to me bringing symptoms as follows:

Soreness middle of chest, behind sternum, worse when coughing or ascending hill or stairs.

Passed her last period without menses.

Has had a cough since la grippe last December.

Has had a diarrhoea for past four weeks.

On that date I prescribed Pulsatilla 200th and later 10m. with no perceptible change for the better.

After Pulsatilla failed I prescribed for her Tuberculinum 1m., and for the next four months she got about once in two weeks the same, once or twice changing to Bacillinum 200, under which treatment she made a perfect recovery, and is doing her usual housework, looking as well as ever at this date, December 17, 1900.

I believe that she would have gone with quick consumption but for this remedy. What do you think, my reader?