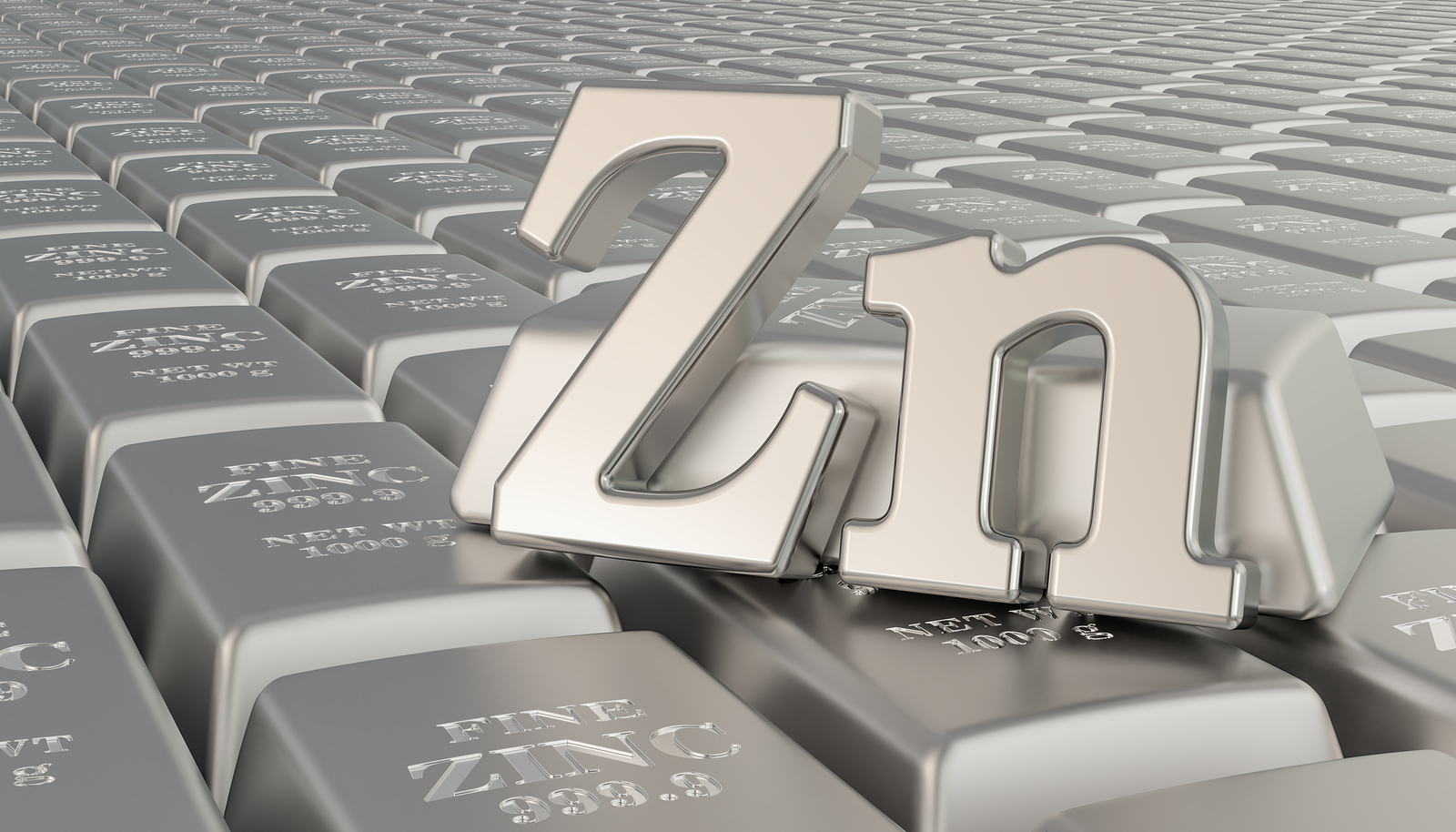 Zincum Metallicum (Zinc.) is than name of the homeopathic remedy prepared from the metal, zinc.

What Is Zincum Metallicum (Zinc.) Used For?

Zincum metallicum (Zinc.) is a remedy for overstimulated nervous systems.

Pronounced restlessness may be followed by weakness, brain fag, and depression, especially in later stages. The person will be sensitive to noises and people talking.

Symptoms improve with the free flow of these discharges, and with eating.

Where Do I Find Zincum Metallicum (Zinc.)?

Zincum Metallicum (Zinc.) is available from our online store as a single remedy in either pills or liquid.

For acute and self-limiting complaints, take one pill or five drops of the remedy every 4 hours to once a day (4 hours for intense symptoms, once a day for milder ones). Once an improvement is noticed, stop dosing and repeat the remedy only if symptoms return.

If there is no improvement at all by three doses, choose a different remedy or seek professional guidance.

Chronic symptoms or complaints require a course of professional treatment to manage the changes in potencies and remedies that will be required.

It is far more important to ‘get the remedy right than the potency right’ but the following assists in potency selection: Guidelines on which potency to use

This metal seems to act principally upon the nervous system. I think it is Burt who says: “What Iron is to the blood, Zinc is to the nerves.”

If we examine the provings and clinical records of Zinc, we find that it seems to have the power to arouse or strengthen the nervous system in its inability to supply force to carry on functions necessary to health or the elimination of disease products from the system.

This is speculation. What are the facts?

1st. If scarlatina or other eruptive diseases do not properly develop the eruption, on account of too great weakness of the patient, as evidenced by general depression of pulse, temperature, etc. Zinc is very useful.

Other remedies have such or similar trouble, Cuprum, for instance; but in Cuprum the eruption has been suppressed by some outward cause.

Zinc, it has never come to the surface, or it has been out, and has receded from lack of vitality or strength to hold it there.

Sulphur may be the remedy, but the cause is then more often apt to be traceable to psora.

This weakness shows in other ways, as, for instance, in asthma.

The patient can’t expectorate, but as soon as he can he is relieved; or again she cannot menstruate, and is relieved of her suffering while menstruating. (Lachesis).

There is another peculiarity connected with this characteristic. The nervous weakness of the Zincum patient is that he can take no wine or stimulants.

You would think that a little wine would at least temporarily relieve; on the contrary, it aggravates all the sufferings, even though taken in small quantities.

Of course other remedies have this aggravation from wines or stimulants, like Glonoine, Ledum, Fluoric acid, Antimonium crudum, etc., but I think Zinc stands first.

The nervous debility of Zinc shows in other ways also.

There is sometimes aching and weariness in the nape of the neck, as it had been held in one position too long, < by writing or other long continued labor.

The backaches are worse while sitting and better when moving about.

This would call to mind Rhus toxicodendron, but with Zincum you would not get the general aching relieved by continued motion, as in the case with Rhus. Pulsatilla has it also, but generally in connection with menstrual irregularities.

The remedy most resembling Zinc in this particular is Cobalt. Both these remedies have this symptom in consequence of sexual excesses or weaknesses, but in Zinc an emission temporarily relieves the pain and in Cobalt it does not.

The most characteristic of all the symptoms of Zinc in connection with its general nervous weakness, is: “An incessant, violent fidgety feeling in the feet or lower limbs; must move them constantly.” This is present in many, if not almost all, of the affections for which Zinc is par excellence the remedy.

There is also sometimes present “burning along the whole length of the spine.” This burning is purely subjective, for there is no actual local increase of temperature.

Another characteristic of this remedy is, “twitching and jerking of various muscles.” I spoke of this symptom when writing upon Ignatia.

I would place Zincum, Ignatia and Agaricus in the van of all remedies for causing and curing these general twitchings.

Another symptom for which this is one of our best remedies is, general trembling. This is also from prostration.

The patient loses control over his motions, although he is not yet paralyzed. Paralysis may come later if this condition is not remedied.

A word or two about the importance of this remedy in brain troubles.

It makes little difference whether the affection of the brain arises from suppressed eruptive diseases, dentition, typhus fever or disease of any other name or nature, if the symptoms indicating the remedy are present.

Allow me to relate a case from my own practice illustrating its curative value in typhoid.

A young lady about 20 years of age complained, a week before I was called, of weakness, or feeling of general prostration; headache, and loss of appetite, but the greatest complaint was of prostration.

She was a student and her mother, who was an excellent nurse, attributed all her sickness to overwork at school, and tried to rest and “nurse her up.” But she continued to grow worse.

I prescribed for her Gelsemium and followed it with Bryonia according to indications, and she ran through a mild course of two weeks longer, and seemed convalescing quite satisfactorily.

Being left in a room alone, while sleeping and perspiring, she threw off her clothes, caught cold and relapsed. Of course the “last state of that patient was worse than the first.”

The bowels became enormously distended profuse haemorrhage occurred, which was finally controlled by Alumen, a low form of delirium came on, the prostration became extreme notwithstanding the haemorrhage was checked, until the following picture obtained -staring eyes rolled upward into the head, head retracted; complete unconsciousness, lying on back and sliding down in bed, twitching, or rather intense, violent trembling all over, so that she shook the bed.

I had nurses hold her hands night and day, she shook and trembled so; hippocratic face, extremities deathly cold to knees and elbows, pulse so weak and quick I could not count it, and intermittent; in short, all signs of impending paralysis of the brain.

The case seemed hopeless, but I put ten drops of Zincum metallicum in two drams of cold water, and worked one-half of it between her set teeth, a little at a time, and an hour after the other half.

In about one hour after the last dose she turned her eyes down and faintly said, milk.

Through a bent tube she swallowed a half glass of milk, the first nourishment she had received in 24 hours.

She got no more medicine for four days, and improved steadily all the time. She afterward received a dose of Nux vomica and progressed rapidly to a perfect recovery.

So Zincum 200th can, like other metals, perform miracles when indicated.