You are here: Home › Reversing Autism › Autism: Part 2 – Other Approaches and Their Implications for Homeopathic Treatment (Practitioners and Parents)

“The incidence of autism spectrum disorders (ASDs) in children of the western world has now reached epidemic proportions. Whilst such numbers of ASD-affected children are new, the homoeopathic remedies used to treat them are often not. Fran Sheffield, has been involved with the homeopathic treatment of more than a thousand children with autism. In Part 2 of this published, peer-reviewed article, she explores the common therapies parents and other practitioners often use in the treatment of a child’s autism spectrum disorder (A.S.D.), how well they integrate with the homeopathic approach, and the implications they have for successful homeopathic treatment.”

(This article first appeared in the June 2008 edition of Similia (Vol. 20 No.1), the Journal of the Australian Homeopathic Association.

Since it was published, retrospective CDC data shows that the incidence of autism has only increased.

Today, in 2019, 1 in 59 US children has an autism diagnosis (1 in 37 boys, 1 in 151 girls) while 1 in 6 has a developmental disorder – a significant percentage being neurodevelopmental in nature.

The situation is no better in Canada where the Canadian Journal of Psychiatry has simultaneously released 8 papers drawn from a 2014 health study that showed 1 in 5  Canadian children had a mental health disorder.

These concerning trends are reflected in other countries, and, more concerning, the upward trajectory is expected to continue.) 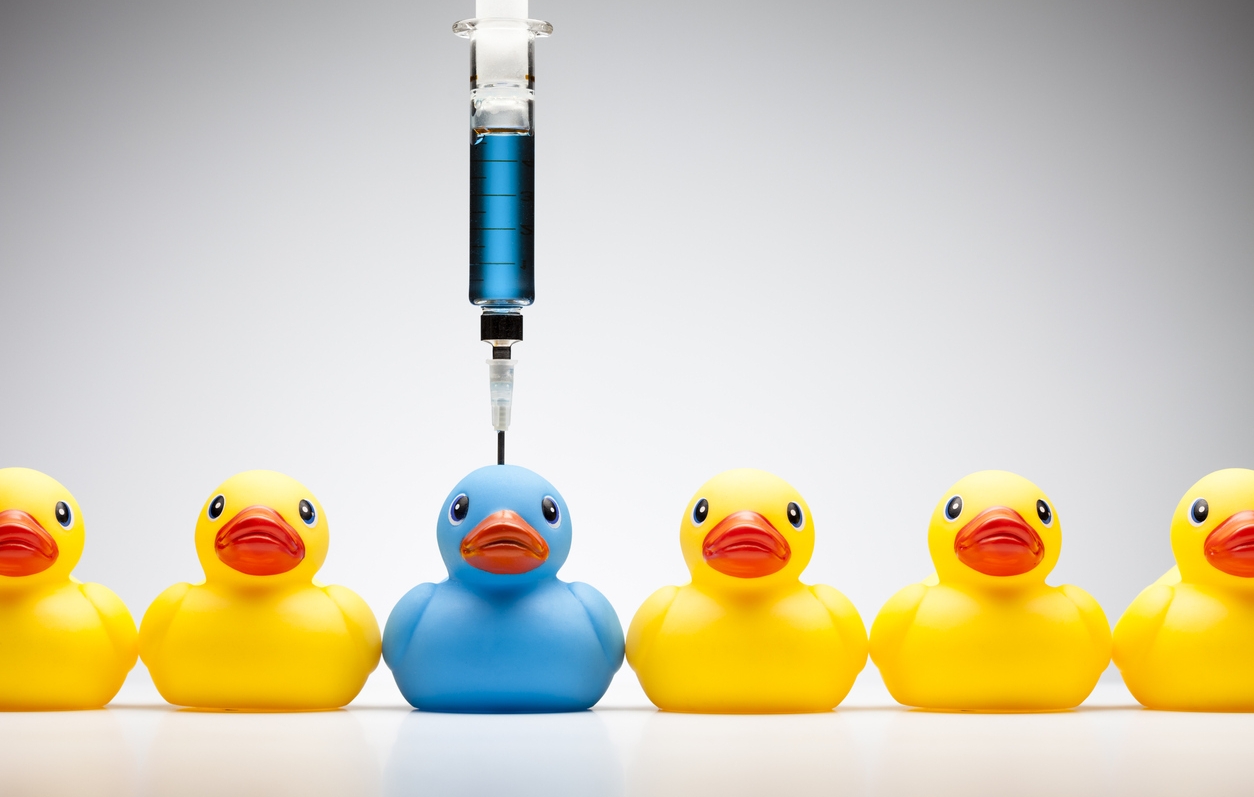 Reversing Autism: Part 2 – Other Approaches and Their Implications for Homeopathic Treatment

Autism is a common term for a number of overlapping syndromes. It has no standard or universally accepted form of treatment, and parents and practitioners alike have access to numerous therapies in trying to improve a child’s autism spectrum disorder (A.S.D.). The use of these other therapies has significant implications for homœopathic treatment. Some approaches, such as dietary changes, can be combined relatively easily with homœopathy; others, such as chelation or neuroleptic drugs, can make homœopathic prescribing almost impossible. If we, as homœopaths, wish to effectively help the A.S.D.-affected children who increasingly present at our clinics, it is important to be familiar with these other competing and often antagonistic strategies and the impact they may have on our treatment.

I have grouped the most common approaches currently in use under the following headings:
1. Biomedical (or biochemical)

Of these, the biomedical approach is likely to be the most disruptive to homœopathic treatment. For this reason, a considerable part of this article is devoted to explaining its interventions and the ramifications they have for both patient and homœopath.

The Biomedical Approach: What is It?

Biomedicine is a term that can be applied to almost any form of “medical” practice. Merck defines it as “Clinical medicine based on the principles of the natural sciences such as biology and biochemistry”.1 When used in relation to the treatment of A.S.D.s, it refers to a complicated and developing field on the periphery of orthodox medicine and allied therapies that as of yet has no clearly defined boundary. It seeks to correct biochemical imbalances that disrupt immunological, neurological, digestive, or metabolic processes to create A.S.D. symptoms. To make these corrections, biomedicine may introduce dietary changes; seek to optimise digestion with anti-fungal medications, antibiotics, or probiotics; supplement with vitamins, minerals, and enzymes; detoxify the system by a range of substances; or prescribe medicines to chelate heavy metals out of the body. These interventions are generally guided by the behaviours of the child and the reports from genetic-, salivary-, blood-, urinary-, fæcal-, or hair-mineral tests.

The relevance of this to the homœopath lies in biomedical interventions’ capacity to complicate homœopathic treatment by suppressing [a] symptoms or by producing new ones as “side-effects”. This, with parents unfamiliar with homœopathic concepts and unlikely to suspend biomedical treatment in favour of homœopathy alone, can make the management of the “biomedical” child particularly challenging. Homoeopathic treatment of such a child will certainly be less clearcut than that of a child not having these interventions; at times, it may even be impossible.

For the sake of convenience, I have grouped the most common biomedical interventions into the following four categories in the order of their common implementation: