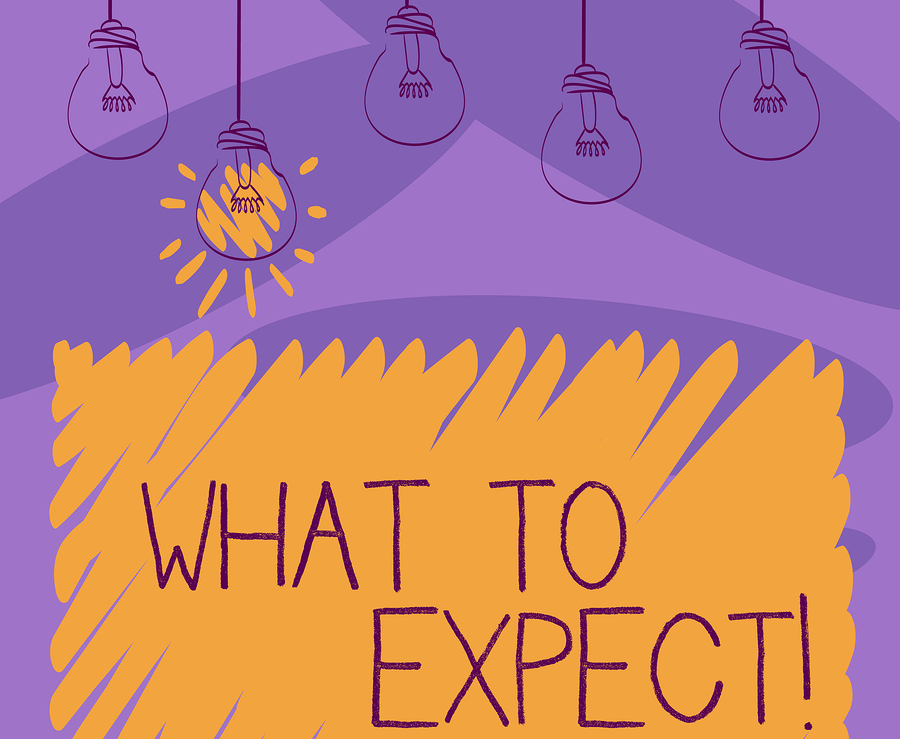 Different people have different experiences following a homeopathic treatment. For some, the results are dramatic and profound, while for others changes are mild or non-existent.

Knowing the potential responses to a remedy, how to interpret them, and what they mean for follow-up management is an important part of successful homeopathic treatment.

The seven possible responses are:

Let’s take a look at them in greater detail.

The remedy matched the person’s sensitivity and symptoms, and was given in the:

This is the result everyone wants and, with correct treatment, this is what happens. For acute complaints such as cystitis or a gum abscess, it may occur quickly – sometimes with just one dose of one remedy.

For chronic problems such as recurring tonsillitis or asthma since childhood, treatment will take longer. If a number of diseases or problems have accumulated over years, a series of remedies and potencies may be needed to fully return the person to good health.

The pain in the joints non-eventfully resolves following a dose of the remedy.

Nothing – all is well.

The remedy was correct in that it matched the person’s symptoms but they have over-reacted to it.

Even when the remedy is a correct match for the person’s symptoms it may temporarily intensify the existing symptoms if:

The painful joints initially worsened following a dose of the remedy but then resolved.

This similar (homeopathic) aggravation occurs as the overly strong or repeated effects (symptoms) of the remedy combine with the person’s existing symptoms. In effect, they experience an ‘overdose’ of their own disease.

Fortunately, similar aggravations are usually mild and short-lived, settling as the energy of the remedy leaves the person’s body. As their life force rebounds against the disappearing remedy, improvement takes place.

Similar aggravations confirm that the correct remedy was prescribed but the size of the dose was too large for the person’s sensitivity.

Occasionally, similar aggravations occur with the first dose of the remedy, but not subsequent doses.

As the similar aggravation settles, the life force will rebound against the dissipating energy of the remedy, and an improvement in the original symptoms should be observed.

The remedy should only be repeated when this improvement stalls or symptoms begin to return. Future similar aggravations can be avoided, depending on the circumstances, by either lessening the size, changing the potency, or by reducing the number of dose repetitions.

The remedy is incorrect for the person’s symptoms but they are sensitive enough to experience some of the different symptoms it can treat.

The painful joints did not improve following a dose of the remedy and the person had a sleepless night from an unexpected blocked nose.

As there is a lack of similarity between the symptoms produced by the remedy, and those experienced by the unwell persons, a curative effect will not take place.

In Conclusion – A Word About Aggravations

Aggravations, while not a necessary part of homeopathic treatment, are sometimes unavoidable.

Aggravations occur when a person is either very sensitive to a remedy, or when the remedy has been given in too large or too frequent a dose. For this reason, giving a test dose or doses at the beginning of treatment to assess sensitivity is recommended.

Liquid and olfaction doses also reduce the likelihood of aggravations.

When aggravations do occur, they are usually short-lived, mild, and an interesting phenomenon to experience. Mild aggravations also act as a challenge to the person’s vitality and strengthen resilience.

The remaining remedy responses are discussed in: Remedy Responses: What They Mean (Part B)