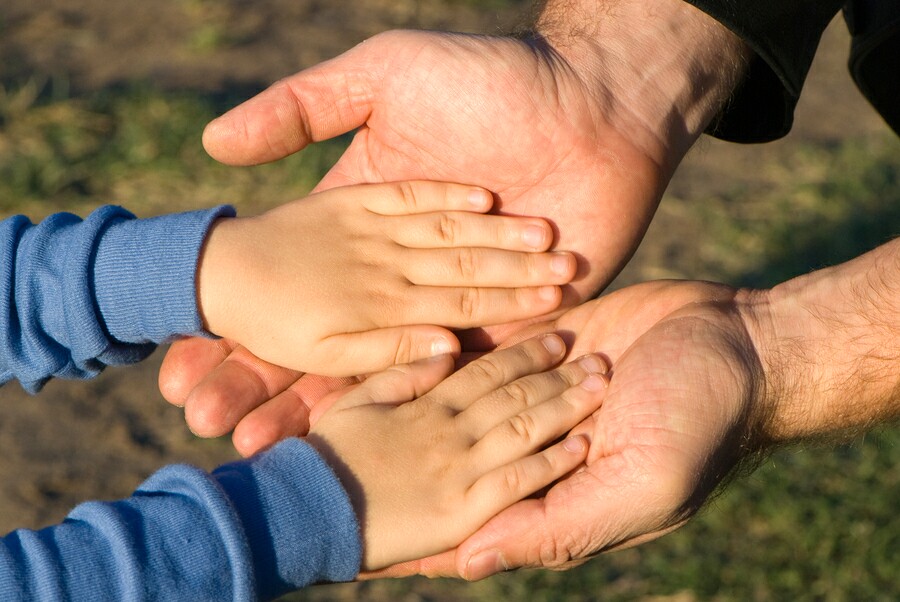 “We began homeopathic treatment in May 2006. Prior to this, we had done diet, supplements, and chiropractic — cranio-sacral therapy. Before any intervention my son was severely autistic — he had ALL the classic signs, symptoms, and behavioural traits of autism

Within three days of starting the GFCF (gluten free, casein free) diet, we got eye contact. And with further diet changes, and with each new supplement, he improved even more. We did some chelation and got even more improvements. He lost most of his stims, toe-walking, developed lots of language — labelling and two- to three-word phrases — and was overall heaps better than when we started.

However, after about 16 months of biomedical intervention, we started classical homœopathy using his constitutional remedy. After the first two doses, he actually became more irritable. However, just 15 minutes after receiving his 3rd dose (one week after starting), he abruptly changed and became more calm and less irritable. Within two days of this third dose, I wrote in my diary “Alex was AMAZING TODAY”. He had a huge jump in his language — both receptive and expressive. He was calm. He learned to blow bubbles — it just suddenly clicked (and this was after about 12 months of trying to get him to blow them).

He started holding my hand (previously he would only ever hold my finger — I could never hold his hand). We were able to take him out to strange places — shopping centres, etc. — and he would just hold our hand and act like a normal child. Transitions that had previously been a huge problem were suddenly no problem at all. We were able to buy him new shoes and get him to wear them. He became less obsessed with activities that he had previously been obsessed with.

He continued to progress with this remedy, and we could see a definite improvement after each dose, followed by a general decline just prior to needing his next dose, so we knew it was the remedy that was responsible for the changes. Over time, we needed to change the dose and then changed to other remedies. Each time we changed the dose or changed to a new remedy we had another very obvious huge jump in language, cognition, behaviour, etc.

After almost 12 months of homœopathy, Alex has improved to the point that most people would not think that he was autistic. He still has some catching up to do with language and other skills, but would no longer meet the criteria for autism. I believe that it is the homœopathy that has resulted in his huge improvement, however I believe that the homœopathy worked so well for us because we had already done so much healing with diet and supplements prior to commencing homœopathy. And I believe that the chiropractic / cranio-sacral also supports the homœopathy by keeping all of his pathways, meridians, etc. clear.

We now also use homœopathy for first aid — i.e. for fevers, tummy upsets, ear infections, and other acute illnesses. We have not had to use things like antibiotics, panadol, Neurofen, etc. since commencing homœopathy.”

“Alex is doing fantastically. He had his “first” birthday party last week with a dozen of his friends. He greeted each of them, read their cards aloud (to the astonishment of the other parents), said “Wow, thank you very much” when opening their presents, and had a fabulous time. You should have seen his face when everyone was singing “Happy Birthday”. It was a real milestone for us — we were over the moon. Also, I don’t know whether any of the other parents had any idea about Alex’s autism, but I doubt it.”

A recent update from Fran Sheffield.

Today, Alex is a happy little boy who attends a mainstream school and loves nothing more than being busy with his friends. I still see Alex on an irregular basis for checkups regarding his development and to treat those coughs, colds, and scrapes that bother all growing boys. He is no longer considered autistic.

Do visit  Saving a Lost Generation to watch Carol Boyce’s  trailer for her in-production film on how homeopathy brings real hope to autism afflicted children.