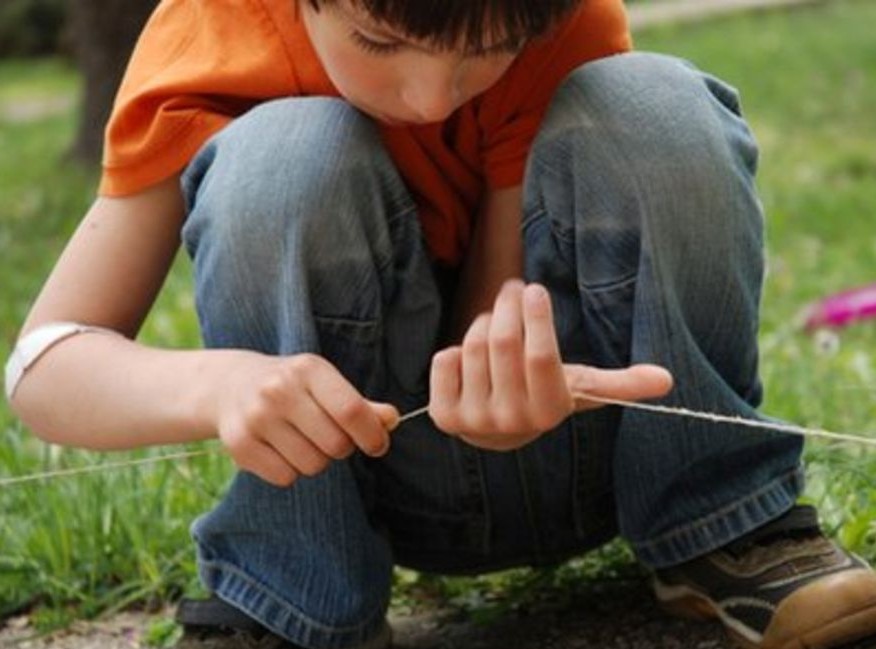 The following letter was written by a mother when the Australian National Health and Medical Research Council drafted a Public Statement on Homeopathy stating  “…it is unethical for health practitioners to treat patients using homeopathy, for the reason that homeopathy has not been shown to be efficacious.”

The letter was also forwarded to us with permission to place it on our website. Hopefully it provides information that helps parents of other children with problems just like Zane’s.

It is with great urgency that I am contacting you to tell you about my experience with homeopathy, a widely misrepresented and misunderstood modality that I have had the opportunity to benefit from.

My son Zane, was an extremely difficult baby from the time he was first born.

I spent my entire new motherhood constantly running from GP to paediatrician with a baby that spent his time breast feeding or screaming with 20 minute sleeps occasionally throughout the day if I walked him in a pram, otherwise he was up all night needing to be held or fed and as you can imagine this was incredibly disturbing.

I could not go out very much as he constantly became over stimulated, plus he was always cranky from being tired and seemed to have constant hunger. I tried everything including top up feeds with formula but nothing made him happy.

At 4 months old Zane began solid foods with great gusto. He had a varied healthy organic diet and became a little more settled and was travelling well with his milestones.

At 13 months however, Zane received his triple antigen MMR vaccination.

During the week that followed this vaccination, Zane stopped eating and wanted only to drink formula. From that moment on, Zane refused to any other food besides toast with vegemite, and formula.

By the time he was 2 ½, Zane was way behind his peers, constantly tantrumming, was extremely sickly – and all my GP could offer was that he would grow out of it ( I should also mention that the paediatrician also gave me the same conclusion).

Unconvinced, and due to constant ear aches and the fact that he still had not slept one night in his life ( and obviously I also had not ) I sought out help with an Ear nose and throat specialist who told me the reason for all Zane’s symptoms was that he needed his tonsils and adenoids removed.

Trusting the doctor that Zane would become completely normal following this operation, I went ahead. The doctor informed me that he would be up and eating and drinking by dinner time.

Two days later I had to have him readmitted for severe dehydration and we spent the following week in the hospital with him while he received fluids and pain medication through a drip because this poor little 2 year old had such a bad case of sensory processing disorder that the extent of pain for him was magnified and he could not even take the pain of swallowing pain medication.

Having sought help from the main stream medical system for nearly 3 years and felt that they had allowed my child to go through his most formative years without any real investigation I had had enough.

From the time Zane stopped eating properly it was my mother’s instinct that there was something he was allergic to or something not right with his digestive system. (The paediatrician told me I was dreaming).

During this time I also decided to have Zane assessed by the Tumbatin Clinic (Editor’s note: A Sydney Clinic for the assessment of children with developmental or behavioural problems). A previous assessment conducted by a private institution proved futile. Though they were thorough in their billing, their assessment was inconclusive and as such offered no real follow up or support or recommendations for us. So off we went to Tumbatin.

Zane was now 3 and had the following symptoms:

Tumbatin diagnosed him with Autistic Spectrum Disorder and advised us to go ahead with speech therapy and occupational therapy. They did not believe that any internal issues with digestion had anything to do with his symptoms.

Simultaneously, my husband and I sourced a biomedical GP, an amazing speech pathologist and a good occupational therapist.

Through tests conducted on Zane’s stomach lining and gut as well as numerous blood tests by the Bio medical GP, we found that Zane had a disorder called leaky gut and that he was deficient in vital nutrients as well as having an overgrowth of Candida bacteria in his blood stream. We underwent a course of some potent digestive probiotics, as well as a myriad of different supplements to try and restore normality to Zane’s digestive system in the hope that it would help him to be healthier and happier and hence able to actually start partaking in life regardless of other developmental issues.

We did this for 6 months and although it proved to be somewhat effective together with a special diet called the *Specific Carbohydrate diet (designed to eliminate all grains, sugars and processed foods), we still felt he could do better.

It was then that we found an interesting blog by a lady who reported incredibly similar symptoms to my son in hers and spoke of the miraculous work of a homeopath in bringing her little boy back to her.

We contacted her and upon hearing back from her contacted this homeopath immediately. It took us 3 months to get a booking for a month after that, but following that first appointment, our and Zane’s life changed forever.

I will not take you through all of the ups and downs of Zane’s treatment as it is true to say that homeopathic treatment can take some trial and error – but name one form of medication that does not? My husband is currently undergoing treatment of a thyroid condition under a top endocrinologist and after 6 months of treatment he is still not having good results!

However, what I will say is that after seeing the results of homeopathy in Zane, we stopped all other treatments and have just watched him transcend into a 7 year old who:

Zane also now does not appear autistic in any way.

I would urge you to try and find out more about homeopathy and I implore you not to condemn such an important modality for so many people. After all, do we not live in a democracy?

Homeopathy only heals, it is not physically possible for it to harm. I doubt that pharmaceutical companies can claim the same for some of the mainstream forms of medication that are so readily available and so supported.

Ours is not a rare case and if you research, you will find many, many stories very similar to mine with Zane and for many different ailments and illnesses.

Without homeopathy the quality of my son’s life would be minimal and so would that of our family.

Because of homeopathy, my son is the joy in all of our days, has a close and incredibly loving relationship with his brother and has a wonderful life in front of him. How could you possibly consider taking that away from others?

I hope that you will consider my message with seriousness and understanding. We may not all believe in the same things, but as a sceptic myself, I can tell you that sometimes the best rewards come from opening your paradigms and just giving something you may not be used to a chance.

Zane’s Mum says, “… it is true to say that homeopathic treatment can take some trial and error …”

Why would this be so?

Well, homoeopaths make their prescriptions according to the symptoms they see and symptoms they are told. If some of those symptoms have been missed during that first consultation, a less than perfect remedy may be prescribed. But the homeopathic process is flexible and forgiving and the person’s response to a less than perfect remedy still provides information a skilful practitioner uses to make a better second prescription.

On other occasions it may be difficult for the practitioner to decide between several remedies that appear to match the person’s symptoms. When this happens the remedies may be trialled one-by-one in a ‘test and see’ approach to find the one that is going to produce the best response. And those other remedies – are they harmful? No, as they act as gentle energetic catalysts within the body and stimulate a response only if there is a suitable degree of similarity to the problem being treated.