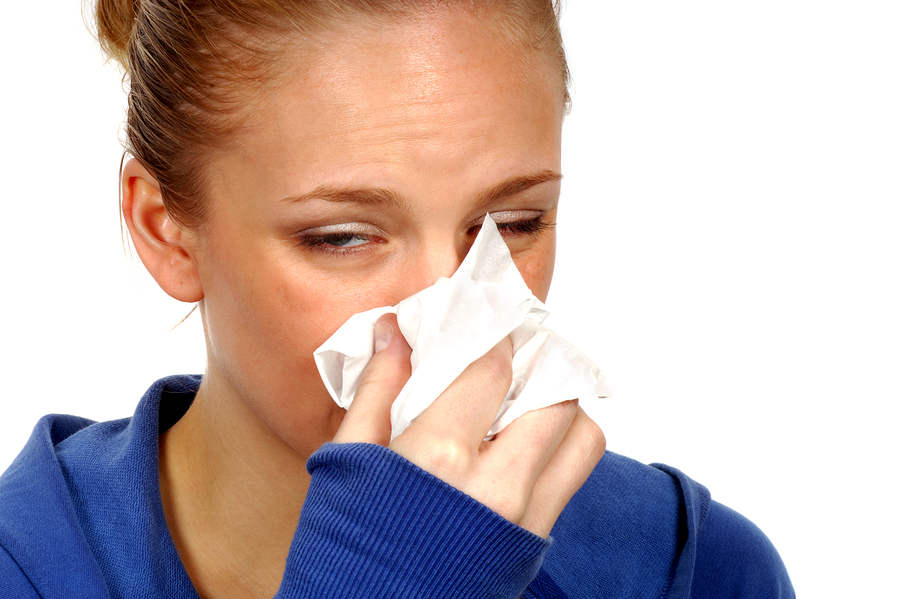 Angie had the flu.

It had been going around at work and had finally caught her. The surprise was how quickly it hit.

At lunchtime, she had started to feel unwell. By 3pm she had such a high fever and severe headache that she was driven home by a colleague.

Her face was red, her eyes “glassy,” and her pupils dilated. In spite of her high temperature, her hands and feet were icy cold.

She wanted to lie down but it only worsened her throbbing headache and so she sat quietly on the lounge, her eyes shielded from the light. Her head felt as if it were going to explode, especially with any sudden or jarring movements.

Within the hour, her headache was eighty percent better and she had broken out into a sweat – her temperature was coming down.

Angie only needed two more doses of Belladonna – given when symptoms worsened – before her flu was fully resolved.

Symptoms that Respond to Belladonna

A Belladonna type of flu has the following symptoms:

Rapidity of onset is a key feature of Belladonna type flu symptoms. Unlike some other flu’s, rapid improvement is often seen when a prescription of Belladonna is made.

For this reason, most homeopaths still prefer to treat the flu from a larger range of homeopathics as a homeopathic remedy that closely matches the symptoms of the individual sufferer often produces a better result regardless of age or time.

This approach was certainly seen with Russell’s ‘Bryonia flu’. It’s also demonstrated in three other types of flu cases in the links below.