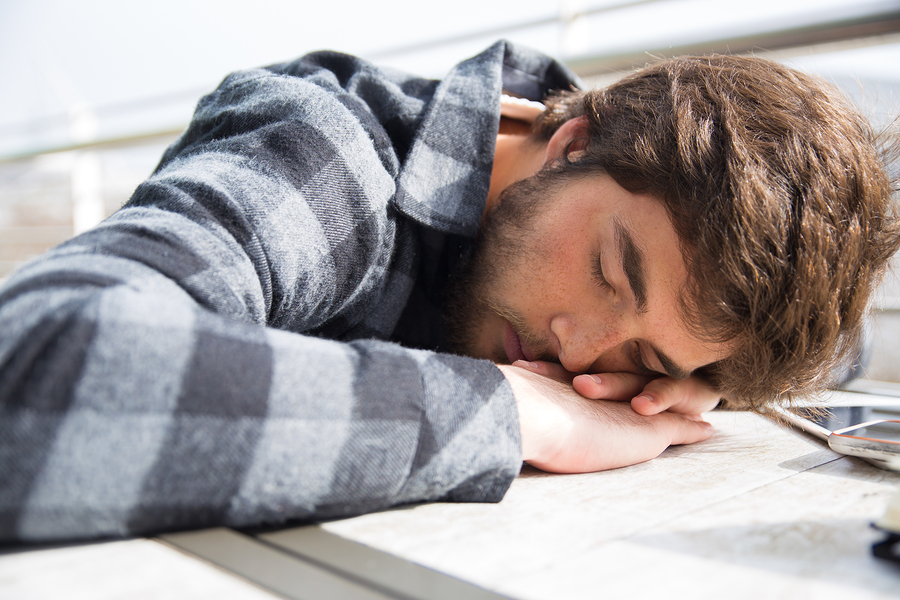 Max could hardly lift his head. He was unwell with the flu and exhausted.

His eyelids were half-closed and his face was a flushed, dusky red.

Max had started to feel unwell with a sore throat four days ago and had slowly deteriorated since then.

He was now drowsy and weak and it was an effort for him to sit up, let alone stand. His arms and legs trembled with the effort.

Max’s fever alternated with severe chills and rigors (shuddering). The back of his head ached and the pain radiated over the top to his forehead. The pain only lessened when he passed a large amount of urine.

In spite of the fever, Max was generally thirstless. When examined, his tongue was thickly coated and yellow. Because of his exhaustion, Max spent most of his time sleeping.

Following a prescription of homeopathic Gelsemium, Max made a gradual recovery. By the end of the day, his headache had resolved and his fever, while still present, was much lower. His energy levels improved and though he was still weak, he no longer trembled on trying to move.

It took another two days before Max was completely well but his progression was faster than others – some of his friends who had also succumbed to the flu took weeks to fully recover.

Symptoms that Respond to Gelsemium sempervirens

A Gelsemium-type flu has the following symptoms:

Gelsemium was the chief remedy prescribed during the 1917 Spanish Flu pandemic in which up to 50 million people died. Records from that time show that those treated with homeopathy were far more likely to survive.

For this reason, most homeopaths still prefer to treat the flu from a larger range of homeopathics as a homeopathic remedy that closely matches the symptoms of the individual sufferer often produces a better result regardless of age or flu duration.

This approach was certainly seen with Max’s ‘Gelsemium flu’. It’s also demonstrated in three other types of flu cases in the links below.