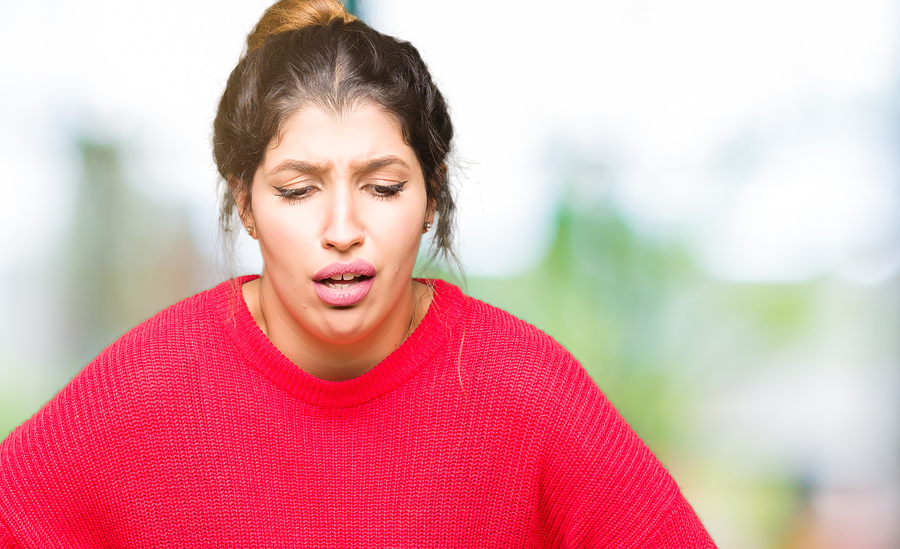 Shilpa’s flu had started after being caught in the rain on a cold day.

Her symptoms were in marked contrast to those of Russell (See: A Bryonia Flu).

While Russell’s aches and pains were worse when he tried to move, gentle movement relieved Shilpa’s discomfort. In fact, she was quite restless.

Russell had felt irritable but Shilpa felt unusually anxious. She was also thirsty for sips of warm drinks, rarely cold ones. Any sort of coldness seemed to trigger a chill. Blisters on her lips had also developed with the fever.

Shilpa was prescribed the homeopathic remedy Rhus toxicodendron, a remedy that suited her individualising symptoms.

One day later and after six doses of the Rhus toxicodendron, Shilpa was completely free of most of her flu symptoms. All that was left was for the blisters on her lips to heal over the next few days.

Symptoms that Respond to Rhus toxicodendron

A Rhus toxicodendron type of flu has the following symptoms:

For this reason, most homeopaths still prefer to treat the flu from a larger range of homeopathics as a homeopathic remedy that closely matches the symptoms of the individual sufferer often produces a better result regardless of age or flu duration.

This approach was certainly seen with Max’s ‘Gelsemium flu’. It’s also demonstrated in three other types of flu cases in the links below.