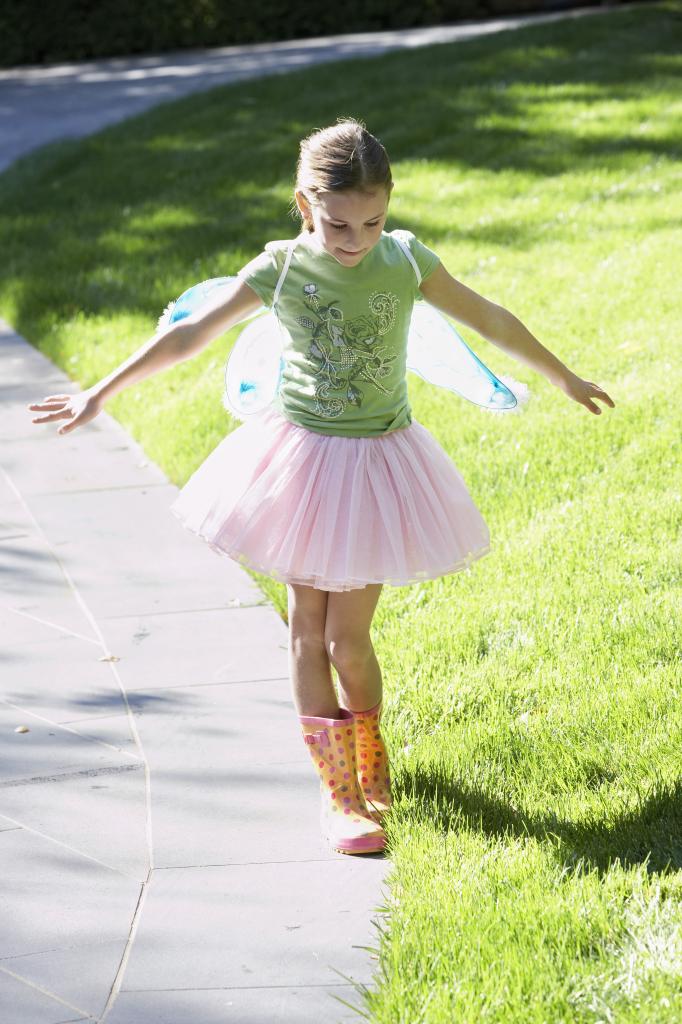 I have a 6-year-old daughter Alison, with Aspergers, who has been treated with constitutional homeopathy for just over a year.

She was not a healthy or settled baby and I ended up having to wean her at 3 months as she didn’t tolerate my breast milk and I had to put on her on an elemental formula for protein allergies and Losec for reflux. By the time she was 1-year-old she still didn’t tolerate any food and the next years were spent managing her health with a limited diet as she got older and some biomedical supplements.

When we started homeopathy the things I wanted help with was her behavior and some physical health symptoms. She is a very sensitive child and has lots of allergies that can bring on sensory seeking behavior and at the time of our first consult she had become very bossy, argumentative, defiant and inflexible. She was demanding and not coping with much in general. She also was having constipation problems and reflux and some other physical issues.

I remember the day of her first dose as being a particularly difficult day for us. I was so keen to give her the indicated remedy to see if it helped. She was in a very bad mood and being very rude.  I gave her a sniff of the bottle as we always start gentle with her being so sensitive and within 15 minutes she came up to me where I was sitting on the rocking chair  and  asked for a cuddle. She climbed onto me and just melted into me in a way I hadn’t felt before. She was far more balanced, settled and relaxed. This was a really strong noticeable response and from that moment on I have focused on healing her with constitutional homeopathy.

As she had more doses we had more breakthroughs with behavior and her health symptoms were improving too.

She regularly used to be unreachable. So for example she may wake up one morning and decide to be a fairy and then she would stay in that persona all day. It would be hard to reach her and even though it was easy because she was happy amusing herself as a fairy, it was like I had lost her. After improving on the homeopathy and not going into her own world so often, I noticed she would express her feelings to me when things were upsetting her. So I assume she was escaping reality into her own world previously where-as now she is in the moment and able to express what is upsetting her.

There are so many little changes that are huge to me such as her initiating holding my hand in public, compared to previously where I would have to force her to hold my hand to cross a road for example. She didn’t like holding hands at all. There are also health improvements. Her diet is increasing and she is not sensitive to so many foods. Her tolerance of allergens is improving.

I have 6 weekly appointments with her homeopath and I keep a diary of her improvements so I have notes for the past year. As I read over them, it really confirms how far she has come in that year. Her progress is steady. I don’t expect a quick fix because she came into this world with several issues and developed more as she grew older so it is going to take time and persistence to undo them. But I would rather heal her gently with homeopathy and know that she is healed rather than manage or suppress her symptoms long term with diet and lifestyle changes and medications.

I use homeopathy on the whole family now and am grateful that my daughter’s health issues have directed me to learn about homeopathy as it is now impacting us all in a positive way.

Life is so much easier with homeopathy and now when people meet my daughter for the first time, they don’t recognize her as being on the spectrum.

Some children with Asperger syndrome progress rapidly and lose their diagnosis within the first few months of homeopathic treatment while others make slow, steady gains over many years. Most however, like Alison, progress somewhere between the two extremes. The end results are just as heart-warming though, irrespective of the rate of improvement.

For many children with autism and Asperger syndrome, hypersensitivity of the immune system to various foods and environmental allergens is a problem but in Alison’s case, this was more severe than usual. To minimize any aggravating effects she was started on “sniff” rather than oral doses of her remedy and as you can see from her mother’s story, they were still effective. If you would like to read more of this method for dosing hypersensitive people, visit: https://homeopathyplus.com/i-sniff-at-homeopathy/