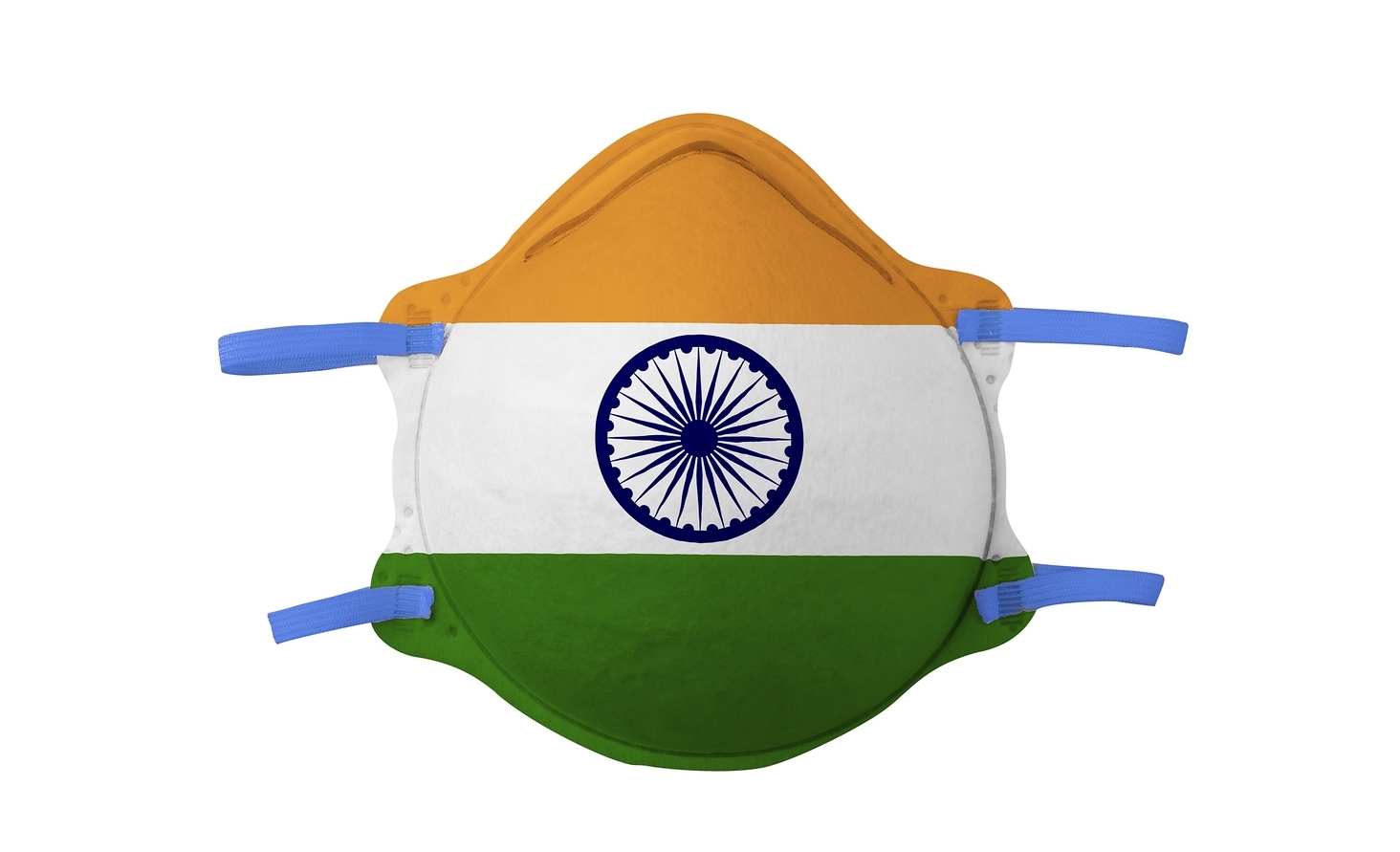 Some months ago, we wrote New Coronavirus: All Eyes on India following the Indian government’s recommendation to use a homeopathic remedy as a preventative for COVID-19 disease, and the all-too-predictable uproar that followed.

Since then, infections and deaths have escalated worldwide so it seems appropriate to check in on India again – the second most populous country in the world at 1,379 billion – to see how it is progressing in the wake of its contentious recommendation.

What we find is still encouraging.

So far, and in comparison to countries with more advanced healthcare infrastructures, the spread of COVID-19 has been significantly less for India.

Also, we are not reading reports from India of overwhelmed hospitals from out-of-control infections that are a feature of many other countries.

Why the difference? Perhaps the answers are in the following.

Much of the Indian population knows about homeopathy … and they use it. In addition, the Indian government has still not backed down on its January recommendation that homeopathic Arsenicum Album be used as a preventative (prophylactic) for COVID-19 – in spite of the aforementioned uproar.

In another Health Advisory issued last March, it repeated its recommendation for Arsenicum.

Of prevention in general, it said:

“Following system wise preventive and prophylactic simple remedies may be useful which are based on potential and strength of AYUSH systems for promotion of immunity and improvement in respiratory symptoms in similar diseases as documented by the research councils under Ministry of AYUSH.”

Of homeopathic prevention, it said:

“Arsenicum album 30, daily once in empty stomach for three days. The dose should be repeated after one month by following the same schedule till Corona virus infections prevalent in the community.”

Of homeopathic treatment, it said:

This advisory was supplemented with research papers and records that supported these recommendations, some of which can be read at: Homeoprophylaxis: Human Records, Studies and Trials.

While we continue to watch what happens in India with interest – and a little angst for those who are not – it would be foolish of world governments to ignore events happening there.

The answer to safely controlling and preventing devastating diseases, and at minimal cost and disruption, may well be staring them in the face.

COVID-19: All Eyes On India

Q. What is a Nosode?

Q. Will the Coronavirus Nosode Help with COVID-19?

I am a norwegian homeopath and want to thank you for your many important and updated articles. There are few places we can read about the success India and Cuba are having using Arsenicum album during the Covid-19 situation. The two countries are great examples of how well homeopathy works. I have been sharing your articles with collegues here in Norway. If not for these articles, we wouldn´t have know about India and Cubas success actually because there is absolutely no mentioned of this anywhere here in Norway.

Camphora 1 M also is successfully used by many people.
Homeopathic medicines are very effective as preventives,treatatives and curatives.
prakasam

Hi,
Thank you for your comments and spreading the word regarding Homeopathy Plus it is much appreciated.
Regards Tracey.