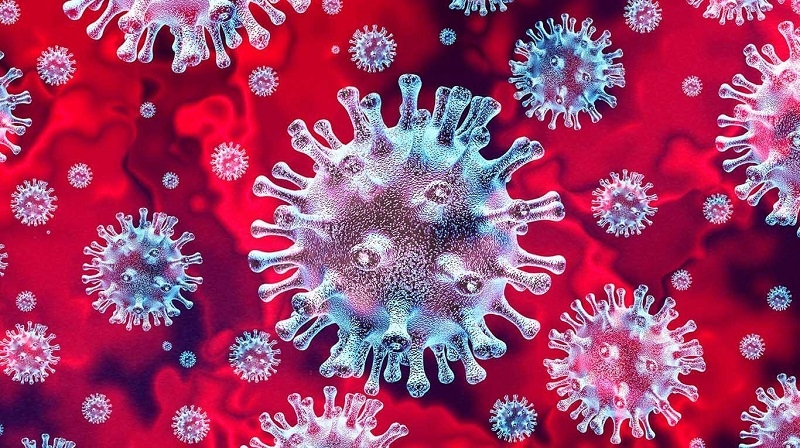 India is not the only country using homeopathy as a preventative for COVID-19.

Cuba with its population of 11.34 million is doing the same.

Since early April, the Cuban Ministry of Health has been rolling out the combination remedy PrevengHo®Vir as a way to increase resilience in its population to viral diseases and respiratory infections.

The head of the Department of Natural and Traditional Medicine when speaking on state television, “It is not a product that has been specifically registered for the coronavirus but is used in the prevention of viral illnesses and acute respiratory diseases.”

The treatment is being distributed to the entire population through the primary health system and the ‘family doctor’, a professional assigned to each Cuban neighborhood and who directly cares for an average population of about 600 people.

In spite of a late start, how is Cuba progressing in its fight against COVID-19?

Wordometer shows that, like India, it still has a surprisingly low incidence of infections in comparison to other highly developed and affluent countries.

This is not the first time Cuba has used homeopathy for the treatment and prevention of epidemics.

PrevengHo®Vir was also rolled out for the Influenza A (H1N1) epidemic while other homeopathics are regularly used in Cuba’s outbreaks of cholera, Dengue fever, and leptospirosis.

Cuba to officially use new homeopathic medicine against COVID-19

Prevention at the senior homes of the COVID-19

COVID-19: All Eyes On India

Q. What is a Nosode?

Q. Will the Coronavirus Nosode Help with COVID-19?

New Coronavirus: All Eyes On India